The proposed draft, accessed by Down to Earth, may grant exemptions to railways, roads, tree plantations, oil exploration, wildlife tourism and ‘strategic’ projects in forests 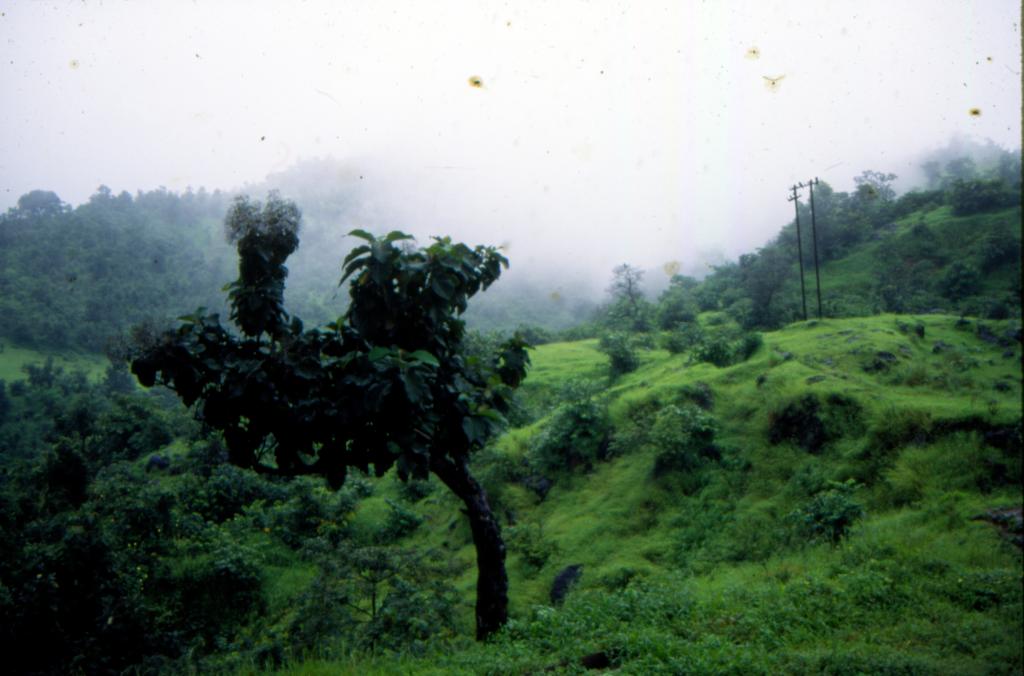 The Union Ministry of Environment, Forest and Climate Change has proposed several amendments to the Forest (Conservation) Act, 1980 (FCA), which may enable infrastructure projects to come up in the forest areas more easily.

The purported documents containing draft amendments to the FCA were acquired for Down to Earth by the authors.

The amendments were reportedly shared with the Union Cabinet in March 2021 but were not made public. They propose to “grant exemptions to railways, roads, tree plantations, oil exploration, wildlife tourism and ‘strategic’ projects in forests,” according to the documents in possession with the authors (see at the end).

The proposal also aims to empower state governments to lease forest land to private individuals and corporations. If the proposed amendments come into force, they would dilute the provisions of the landmark 1996 decision of the Supreme Court in Godavarman case (TN Godavarman Thirumulkpad vs Union Of India & Ors).

The case had started off as a petition to stop illegal felling of timber in the Nilgiri hills, but ended up expanding the coverage of the FCA.

The amendments, however, propose two changes to strengthen the applicability of the FCA, according to the documents accessed:

The authors sent a questionnaire to the Union environment ministry seeking responses on the need for the proposed amendments, but did not receive any response. The copy would be updated as and when Down to Earth receives the responses.

The FCA is the principal legislation that regulates deforestation in the country. It prohibits the felling of forests for any “non-forestry” use without prior clearance by the central government.

The clearance process includes seeking consent from local forest rights-holders and from wildlife authorities. The Centre is empowered to reject such requests or allow it with legally binding conditions.

In a landmark decision in 1996, the Supreme Court had expanded the coverage of FCA to all areas that satisfied the dictionary definition of a forest; earlier, only lands specifically notified as forests were protected by the enforcement of the FCA.

The FCA is a brief legislation with only five sections. Section 1 defines the extent of coverage of the law, Section 2 restrictions of activities in forest areas, and the rest deals with the creation of advisory committees, powers of rule-making and penalties.

The proposed amendments seek to make additions and changes to Section 1 and 2.

Concessions to survey and exploration

In the proposed new section 1A, the documents stated, a proviso has been added to exempt application of FCA on forest land that is “used for underground exploration and production of oil and natural gas through Extended Reach Drilling (ERD) originating outside forest land.”

The exemption is subject to terms and conditions laid down by the central government.

A new explanation added to Section 2 says that “survey, reconnaissance, prospecting, exploration or investigation” for a future activity in the forest will not be classified as a “non-forestry activity”. This means such survey works would not require any prior permission from the government.

The only exception is if the activity falls within a wildlife sanctuary, national park or tiger reserve.

Exemptions to Railways and roads inside forests

Land acquired by the railways for establishing a rail line or a road by a government agency before 25.10.1980 (the day the FCA was passed) would be exempted from seeking a forest clearance — if they put the land to the same use for which it was acquired.

This is included in a proviso in the proposed section 1A. The exemption is subject to terms and conditions that the central government will lay down through guidelines, which include planting trees to compensate for the loss of forests.

This may mean that state governments can issue leases for the use of forest land without the Centre’s prior approval.

A new explanation to Section 2 proposes to exempt plantation of native species of palm and oil-bearing trees from the definition of “non-forest purpose”.

Since the FCA applies to conversion of forest land to “non-forest purpose”, this proposed amendment would effectively mean that anyone who wants to clear a natural forest to raise such plantations would not require any approval from the government.

The government will only impose conditions for compensatory afforestation and payment of other levies and compensations.

Another explanation to Section 2, according to the documents acquired, says that tree plantations or afforestation project would be exempted from the Act altogether if they come up on lands that are not notified under the Indian Forest Act, not identified by state expert committees as forests, or are described as forests in government records before 1980 and were so “till 31.12.2020.”

The FCA classifies activities related to wildlife conservation as “non-forestry” purposes, which means such activities — building checkposts, communication infrastructure, fencing, boundary, etc — which include do not need a forest clearance.

The proposed amendment claims to add to this list “forest and wildlife training infrastructure” and the “establishment of zoos and safaris” managed by the government or any authority under the Wildlife Protection Act, 1972. It may also add ecotourism facilities approved under the Forest Working Plan or Working Scheme approved by the central government.

The proposed Section 2A may empower the central government to provide for state government approval for projects on forest land for “strategic” or security projects of “national importance”, according to the documents accessed.

There is no clarity on the scope of these terms, or on the determination of national importance, or illustrative examples of such projects.

Limiting the coverage of the Supreme Court’s decision in Godavarman

The Supreme Court in T.N. Godavarman Thirumulkpad v. Union Of India & Ors. (Godavarman) on December 12, 1996 had held that the meaning of “forest” under the FCA would include not only statutorily recognised forests; it would include any area recorded as forest in government records, regardless of ownership.

The restrictions in the FCA would, therefore, be applicable to both de jure and de facto forests.

The proposed amendment purportedly seeks to reduce the scope of this judgment by limiting the applicability of the FCA to only such land that has been:

The judgment interpreted the Act as it stood then. The addition of a specific definition thus limits the scope of the judgment. De facto forests are, therefore, excluded from the purview of the FCA.

The proposed amendment inserts a new Section 2B, which will allow the central government to delineate forest areas where conversion to specific non-forest uses would not be permitted for a fixed period of time.

The delineation would be based on the basis of pre-defined criteria. This could mean, for instance, that a certain dense forest would not be allowed to be converted to a coal mine for the next 30 years, but it could be allowed to be cleared for a thermal power plant.

In the Godavarman case, the Supreme Court had directed states to set up expert committees to draw up a list of forests that were not notified under the Indian Forest Act, 1927 (IFA), but deserved to be protected by the FCA.

Several states are yet to comply with this requirement. The proposed section 1A(iii) claims to seek completion of this process within a year of the commencement of the amendment.

The proposed amendments are relevant to a bevy of forest land-related issues.

The proposed Section 1A(ii) excludes from the purview of the FCA those forests which were described as such in government records (but not notified under the IFA) and were put to non-forest use by a government order issued before the 1996 judgment.

The Karnataka High Court in Gireesh Achar v. Government of India and Ors case recently dealt with a matter wherein the state government had passed several orders from 1959 to 1969 to de-notify lands classified as “state forest” (but not notified under IFA), and to divert them for non-forest purposes.

The lands were then allotted for rehabilitation of displaced people. The state government completed this process of dereservation of reserved forests in 2017.

On March 4, 2021, the high court struck down actions of the state government for not taking “prior approval of the central government” as required under Section 2 of the FCA. It recommended criminal action against any officers responsible for allowing non-forest use of forest land.

If the proposed amendment is enacted, the insertion of Section 1A(ii) would exempt the application of the FCA to the land which was converted to non-forest use by the Karnataka government.

The exemption of zoos and safaris from “non-forest purpose” comes a year after the government proposed to open a zoo in Mumbai’s Aarey forest and a tiger safari in Madhya Pradesh led to objections from biologists.

The Goa government since 1996 has formed several expert committees to demarcate the ‘private forests’ that are owned by individuals and are not notified as forests. But it is yet to conclude the process.

In January 2021, the National Green Tribunal criticised the state government for the delay and warned of coercive action against officials responsible in case of further delays.

On issuing leases on forest land, the Centre and the Himachal Pradesh government have communicated since 2018 on the state’s desire to enter names of lessees of forest land in the local land rights records.

This would be to allow them to mortgage forest land in favour of financial institutions, as reported by Down to Earth recently. This was despite central rules and guidelines clearly prohibiting such mortgage.

While state governments may certainly continue to seek dilution of the FCA during enforcement, the removal of the requirement of central government approval is a step towards dilution of restrictions on forest land use by the centre itself.