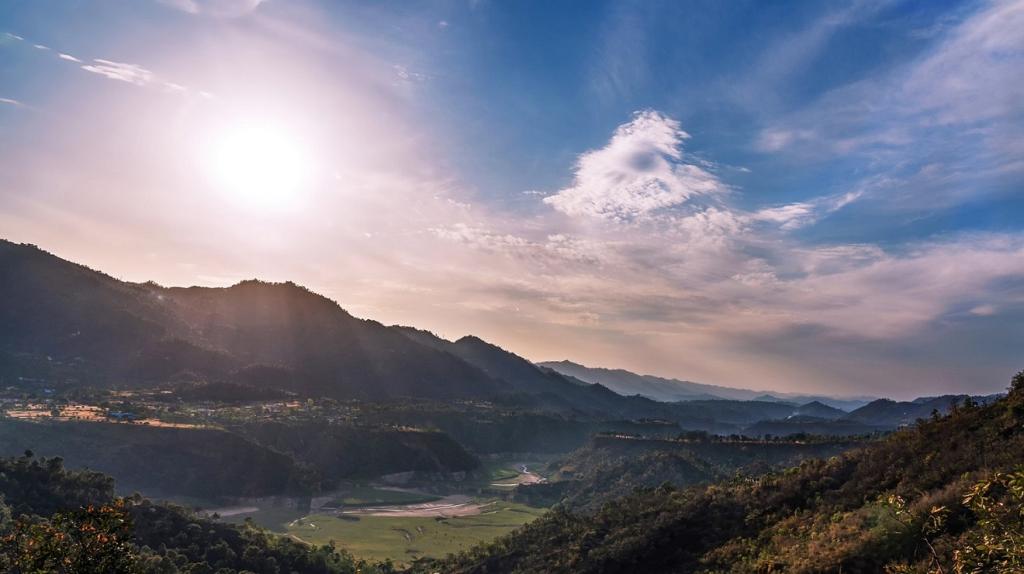 Around 40 per cent of the total geographical area of the state is classified wasteland. Credit: Getty Images

In what is being seen as yet another move to negate the Forest Rights Act, 2006, the environment ministry has approved the Himachal Pradesh (HP) government's request to place degraded forest land in a land bank for compensatory afforestation.

This comes at a time when only six per cent of the total claims filed under FRA by forest dwelling communities have been approved by the state in 2018.

In a letter dated November 16, the Ministry of Environment, Forest and Climate Change approved the request of the HP forest department to put the government waste land in a land bank for compensatory afforestation under the Forest (Conservation) Act, 1980.

The state’s forest department had made the request for same in September this year. The letter says that the government waste lands, categorised as ‘Protected Forests’ under the state government’s notification of February 25, 1952, are to be added to the land bank.

“These notified areas were neither demarcated on the ground nor transferred & mutated in the name of the State Forest Department in the revenue records. Therefore, these areas shall be considered for the purpose of compensatory afforestation (CA) under Forest Conservation Act 1980,” the letter says.

Around 40 per cent (or 22,470 square kilometere) of the total geographical area of the state is classified wasteland, according to the Ministry of Rural Development’s Wasteland Atlas of India, 2011, in Himachal Pradesh. Before 2005, the degraded forest area that was under occupation in the state was 1,290 square kilometers.

Although forest dwelling communities, living on forest area before 2005, have a right to file a claim for land under the FRA, the HP government has been dragging its feet on implementing FRA.

According to a September 2018 report of the Ministry of Tribal Affairs, HP approved only 136 claims –including both individual and community- of the total 2,241 claims filed under FRA till August 31 this year. This is just around 6 per cent of the claims filed.

“People's claims have been pending for notification dated 1952. They have occupations on land for which they should have got titles but they have not got regularised due to the transfer of this land to forest department. Although eligible under FRA to claim the lands, the government is not implementing the legislation. These occupants continue to be treated as illegal encroaches. With this notification their chances of getting regularised will be finished,” says Manshi Asher of Himdhara Environment Research and Action Collective, a local non-profit working on FRA-related issues in the state.

The latest move is line with previous developments that also diluted the FRA. According to a notification dated February 5, 2013 by the environment ministry, linear projects have been exempted from obtaining consent from concerned Gram Sabha on the settlement of rights under FRA. Linear projects are those where land is diverted in a linear manner for public interest projects like roads and transmission lines. On April 17 this year, HP allowed small Hydro Electric Power projects to be considered as linear projects.