The scale of losses in forests land, increase in pasture land, shift in land use policy driven by economic forces are seen nowhere else in the world 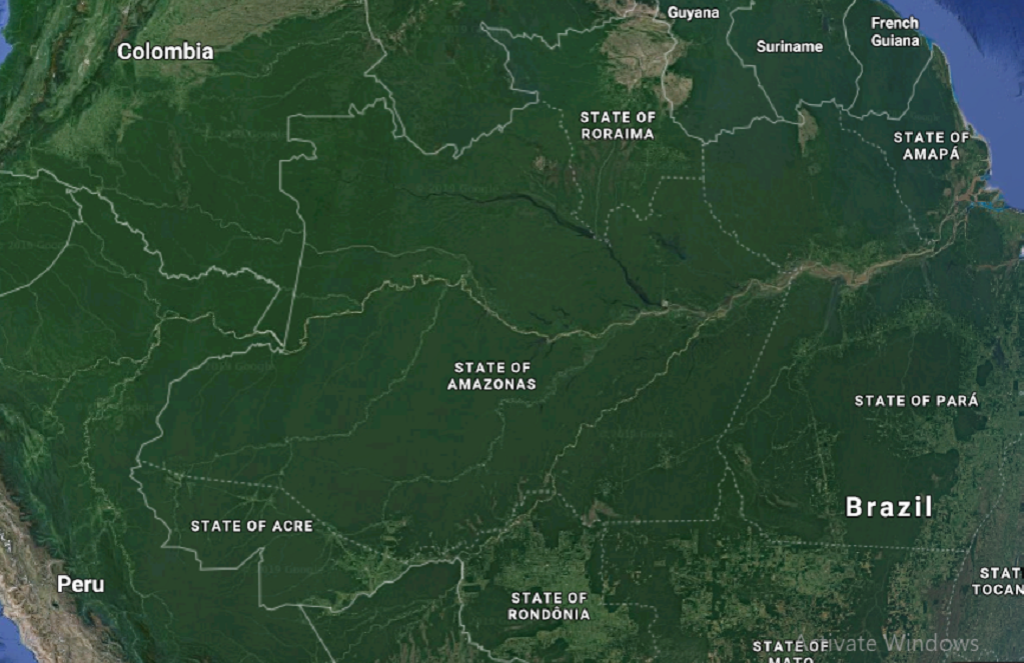 Amazon basin has witnessed tremendous changes in the last four decades, at a scale seen “nowhere else in the world”, scientists have found using American National Aeronautics and Space Administration’s (Nasa) satellite imagery.

Scientists from the University of Maryland found that the region, which is home to world’s largest rainforest, has experienced great losses in forests land, due to deforestation; and increase in pasture land, according to Nasa's Earth Observatory.

A shift in land use policy driven by economic forces also affected its ecology, they added.

The Amazon rainforest is home to a fifth of the world’s land species and more than 30 million people, including hundreds of indigenous people. It is also a great source of carbon sink.

However, the region is a complex and challenging place for remote sensing scientists to study due to intersecting and overlapping ecosystems, the Earth Observatory reported. 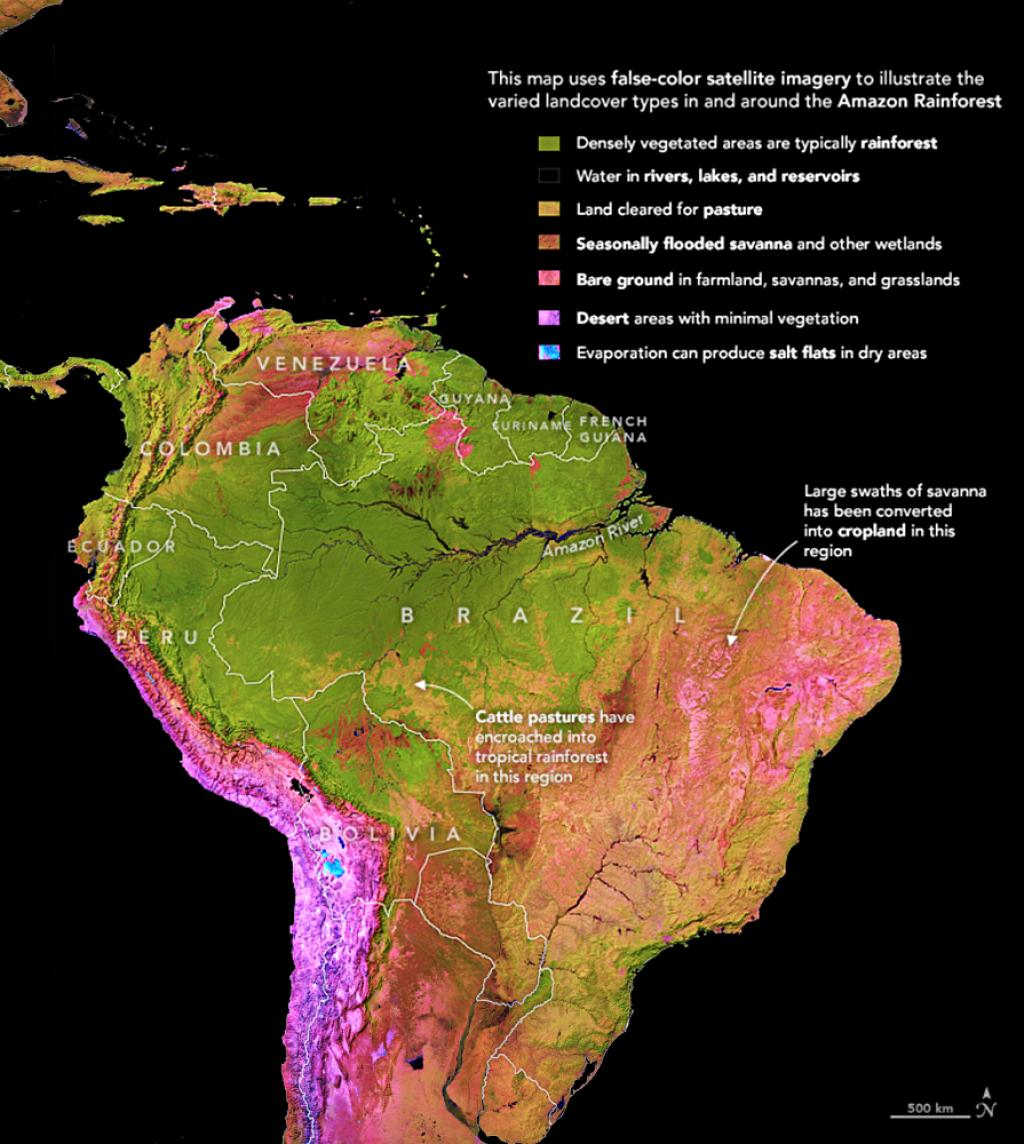 It clearly indicated areas that were strongly affected by human activity. Large forest areas in Brazil and Bolivia were converted to pasture land. Besides, large swathes of tropical Savanna land in Brazil, Bolivia, Peru as well as Venezuela, Guyana have been converted into crop land, it showed.

“What we see in the Amazon over the past four decades is extraordinary change,” said Matthew Hansen, a remote sensing scientist at University of Maryland.

“With major losses in both humid and dry forests; incredible expansions of pasture and agriculture; and clears shifts in land use driven by economic forces and the way land is managed. There is really nowhere else in the world that compares to the Amazon for the scale and scope of change,” Hansen added.

In August, the Brazilian Amazon experienced the worst forest fires since 2010. The region has experienced 74,155 fires since January, according to data from Brazil’s National Institute of Space Research (INPE).

In September alone 18,557 fires broke out, showed that INPE data. It continues to rage, impacting human lives as well the ecology.

According to INPE's estimates there were 35 per cent more fires so far this year than in the average of the last eight years, the New York Times reported.