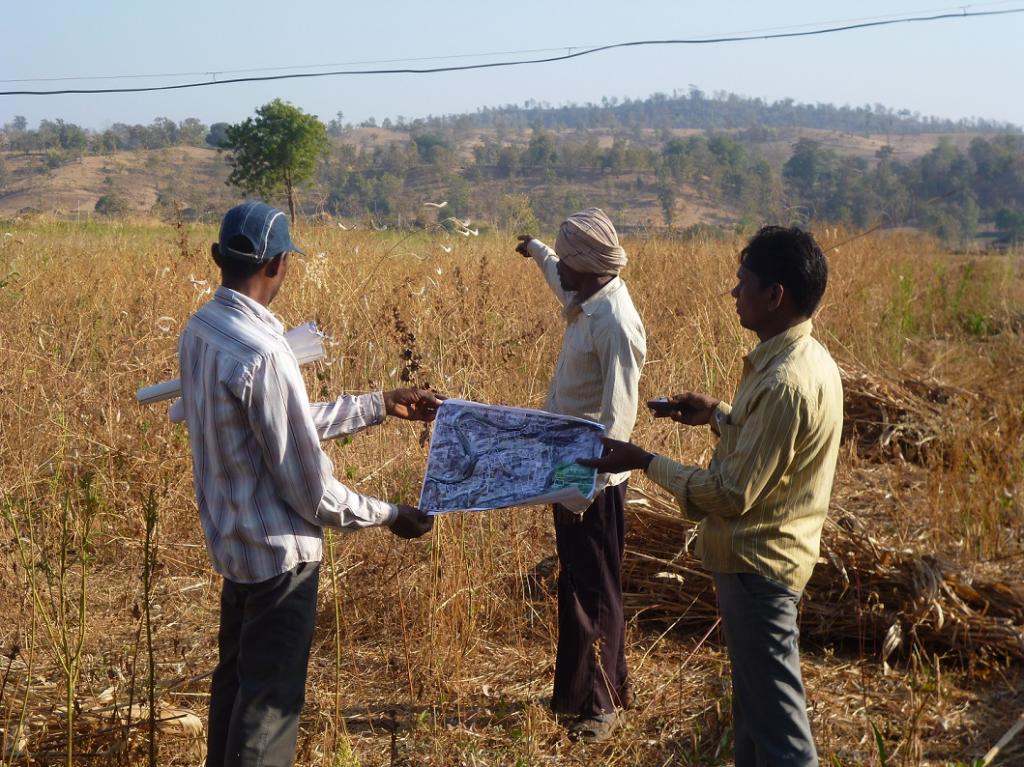 Although FRA specifies conditions under which local communities can be relocated, relocations continue in most cases in violation of those conditions Credit: Anupam Chakravorty / CSE

A public consultation on the issue of Scheduled Tribes and Other Traditional Forest Dwellers (Recognition of Forest Rights) Act, 2006 (FRA) violation in protected areas (PA) was carried out on November 15 in Delhi by All India Forum for Forest Movements (AIFFM), Ashoka Trust for Research in Ecology and the Environment (ATREE), Kalpavriksh and Vasundhara.

The report, which Kalpavriksh is compiling,  and the testimonies reveal that implementation of FRA in PAs has been virtually non-existent and claims filed under FRA lie pending in most PAs, some for as long as since 2009.

“Whatever little progress has been made towards implementation of FRA in PAs or exercising such rights has been because of local struggles. People involved in these struggles are, however, routinely subjected to physical violence, false police cases, being labelled as left-wing extremists, among other atrocities,” says Devjit Nandi of Navrachna Samaj Sevi Sanstha, a non-profit based in Chhattisgarh.

The order of the National Tiger Conservation Authority issued in March this year, which disallows recognition of rights under FRA in Tiger Reserves, was also brought up during the consultation.

“The NTCA order is an attack against our culture and our tradition. This is anti-Constitutional and the NTCA have no right to stop the implementation of an Act passed by the Parliament by an order,” says J.K. Thimma, a member of Bubakattu Krishekara Sangha (BKS). He belongs to Jenukuruba tribe residing inside Nagarhole Tiger Reserve, Karnataka.

In many PAs where rights have been recognised, the report has highlighted that the people are being stopped from exercising those rights by the PA authorities. The report also documents the issues associated with relocation. Although FRA specifies conditions under which local communities can be relocated, relocations continue in most cases in violation of those conditions, using divisive methods and coercion by restricting access to basic amenities.

“In fact, procedures under FRA are being used as a tick marking exercise to ensure that relocation can take place. Mostly individual rights are settled, but not the community forest rights. This is mainly to subvert the FRA provisions and to ensure that relocation can be forced by showing that FRA processes have been completed,” says Souparna Lahiri of All India Forum for Forest Movements

The report also mentions that despite the amendments in the Wild Life Protection Act of India in 2006, emphasising co-existence practice in the tiger reserves, and FRA providing provisions and opportunities to do so, such efforts were found only in 3 out of 30 PAs.