The earth likely holds more than 9,000 undiscovered tree species; and they are in danger

Undiscovered tree species are more likely to be present in in tropical and subtropical dry forests, which are threatened by development projects 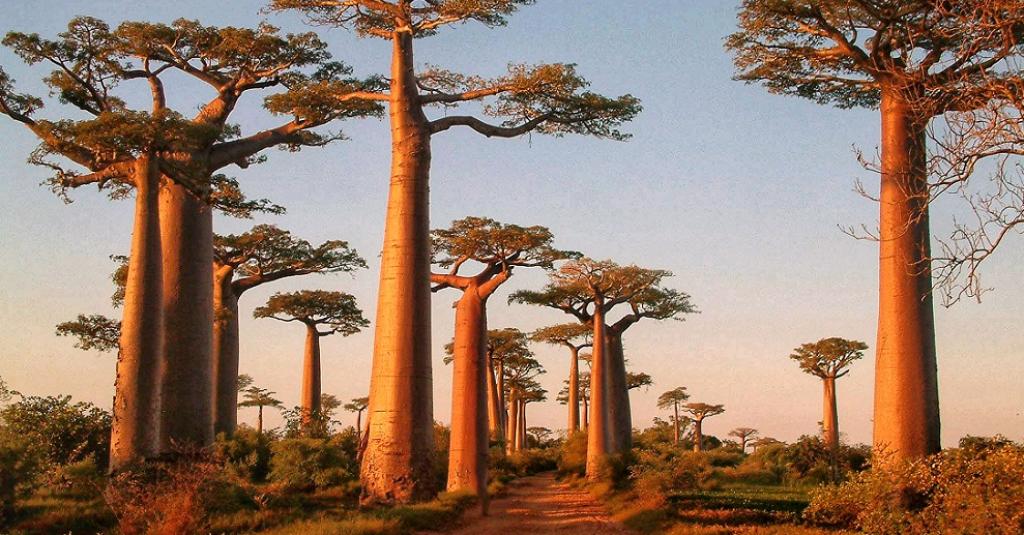 Over 9,200 tree species around the world are still awaiting discovery, according to estimates from a new study. The overall global tally of known and unknown tree species could be nearly 73,000.

Roughly 43 per cent of all tree species can be found in South America, followed by Eurasia (22 per cent), Africa (16 per cent), North America (15 per cent) and Oceania (11 per cent), according to the findings.

A 2017 study had estimated that the earth has 60,065 species of trees. Most were concentrated in Brazil, Colombia and Indonesia, it had added.

The present study “estimated how many species are not yet known (undiscovered). No one had tried to do that before,” Peter Reich, a forest ecologist at the University of Michigan, United States, told Down To Earth. He collaborated with 150 scientists across the globe for this study.

“Understanding the value of (tree) diversity requires us to know what is there in the first place before we lose it,” he said.

The study draws from the ground-sourced data present in two datasets: the Global Forest Biodiversity Initiative and TreeChange.

The combined data showed that 64,088 known tree species exist on earth. “Counting the number of tree species worldwide is like a puzzle with pieces spread all over the world,” Jingjing Liang of Purdue University, US and coordinator of the Global Forest Biodiversity Initiative, said.

The team speculated that the data could be hiding information on the yet-to-be-discovered tree species.

The team calculated the number of undiscovered tree species worldwide by combining the datasets with statistical tools. Artificial intelligence and supercomputers helped scientists analyse the data.

Other patterns also stood out. For instance, tropical and subtropical moist forests roughly hosted half to two-thirds of all already known tree species.

In contrast, undiscovered tree species were more likely to be present in high numbers in tropical and subtropical dry forests, the researchers said in the study.

TR Shankar Raman, a wildlife scientist at the Nature Conservation Foundation, a non-profit, was not involved with the study. He told DTE:

Their estimate that over 9,000 tree species are undiscovered worldwide, especially in the tropical moist and dry forest biomes, is useful though not very surprising. Biologists are still describing new tree species in these regions. Large tracts of tropical forests remain poorly surveyed or studied even today.

Another concern is that these areas are under threat from large development projects, he said. India is making way for a slew of such projects.

For example, the government has proposed establishing a port, airport, township, and power plant in 16,610 hectares in Great Nicobar, a pristine tropical island in Andaman and Nicobar Islands.

“Other big dams in Arunachal Pradesh and mining in places like Hasdeo Arand (a forest in Chhattisgarh) are likely to destroy these valuable forests before we even properly document their rich diversity of trees and other biodiversity,” Raman said.

India is estimated to hold 2,000-2,600 species of trees, according to Raman. Conducting an analysis similar to the paper can give us an estimate of undiscovered tree species in India, he added.

But collecting data could be a challenge because it is not shared widely. However, citizen science efforts can help, he said.

Citizen science, which engages non-professional scientists, has emerged as a popular means of collecting data on earth processes, ecosystems and biodiversity.

TreeSnapis, a citizen science app in the US, has provided a platform for tree enthusiasts to connect with forest ecologists. In India, citizen science efforts such as India Biodiversity Portal and iNaturalist are helping scientists map species across India, Raman said.

“We need more open data sharing and open access datasets to enable such vital studies to be carried out in India,” Raman said. “This will enrich our science and aid in the conservation of our forests and tree diversity,” he added.