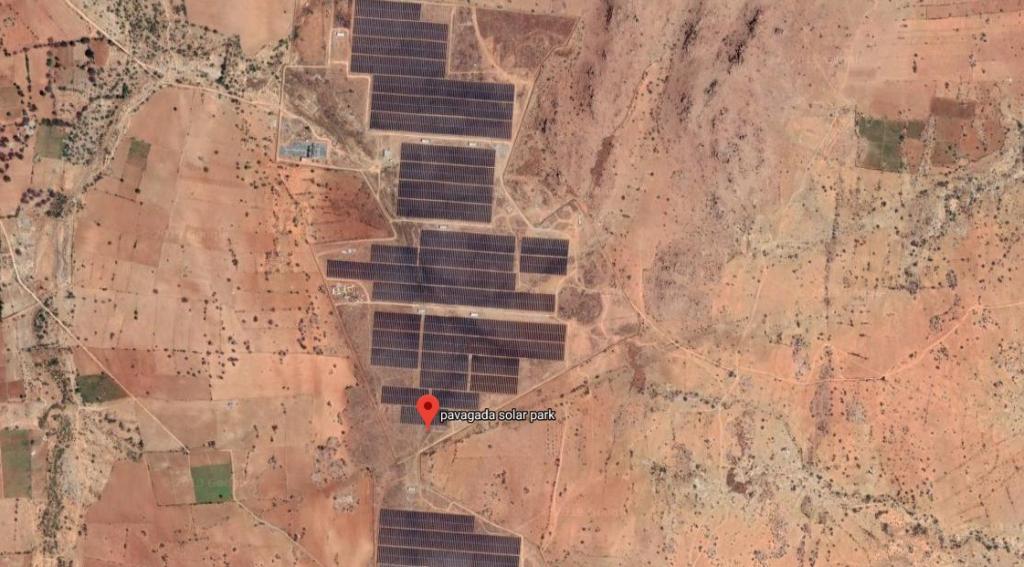 In her budget speech on February 1, 2020, Union Finance Minister Nirmala Sitharaman said land of the Indian Railways and fallow land of farmers should be used to set up solar power units.

“Farmers who have fallow or barren land will be helped to set up solar power generation units and also sell surplus power to the solar grid and make a living out of even barren land," Sitharaman said, adding that such units would also be set up alongside rail tracks, on the railway land.

At the 14th Conference of Parties (CoP) to UNCCD, held in Delhi last year, India pledged to undertake afforestation over 26 million hectares (ha). Similarly, at the 21st CoP to UNFCCC, held in Paris in 2015, one of India’s Nationally Determined Commitments was to create additional carbon sink of 2.5-3 billion tonnes of CO2 by 2030 from the forestry sector. India has also made a Bonn Challenge pledge to bring 13 million ha of degraded land into restoration by 2020 and an additional 8 million ha by 2030.

An expert committee report Strategy for Increasing Green Cover Outside Recorded Forest Areas, released by the MoEFCC in 2018, talks about the importance of railway and fallow lands for undertaking plantations to keep India’s commitments. “Reclamation of degraded lands, namely fallow lands, uncultivable lands, waste lands, etc. through afforestation and reforestation can help in achieving the proposed target of green cover on one third of geographical area,” the report said.

In fact, MoEFCC has been planning to set up a national forest board along with state forest boards to undertake plantations on such non-forest areas. The idea finds mention in the Draft National Forest Policy, 2018 as well as in the now retracted draft amendment to the Indian Forest Act, 1927. “The idea was to bring various government departments like agriculture, railways and forest together under the boards to facilitate the process of planting trees on areas outside forests,” a source from MoEFCC told Down to Earth.