In Odisha, both these commodities are nationalised, thereby curtailing the rights of the people on them 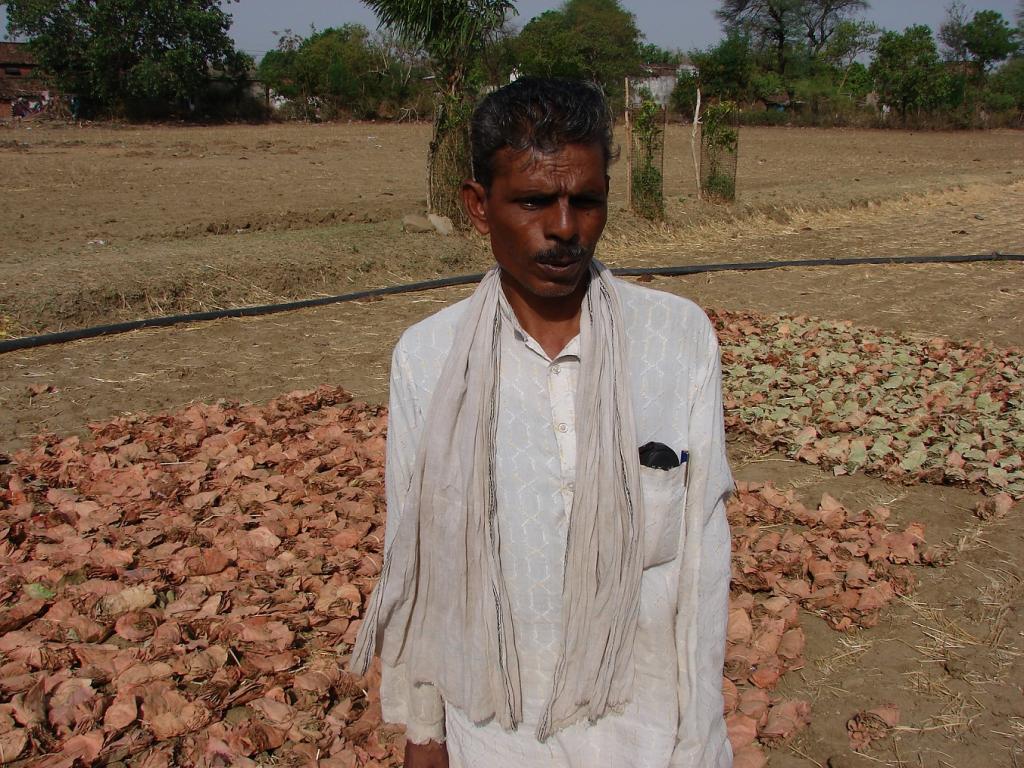 As the harvesting season for bamboo and kendu leaf approaches in Odisha, tension is building between the forest-dependent communities and the forest department.

In Kalahandi district, around 100 Gram Sabhas are planning to assert their rights over bamboo and kendu leaf despite legal curtails.

“In Kalahandi Jangal Manch meeting on February 28, we decided to assert rights over bamboo and kendu by harvesting and selling them ourselves because it is our land and we have the right over these resources. We have told the forest department and we will carry out the harvesting activity towards the end of April and starting of May,” says Kunjabihari Chandan, president of Kalahandi Gram Sabha Samuh.

Despite legally given rights on Minor Forest Produce (MFP) like bamboo and kendu under the Scheduled Tribes and Other Traditional Forest Dwellers (Recognition of Forest Rights) Act, 2006 (FRA), communities have encountered constant roadblocks in enjoying these rights.

“While FRA gives rights over MFPs which include bamboo and kendu, in Odisha both these commodities are nationalised, thereby curtailing the rights of the people on them,” says Sudhansu Sekar Deo, a Kalahandi-based forest rights activist.

The disjunction between the central law–FRA—and how things are unfolding for the people is also evident in the policies of the state government.

Responding to a Right to Information (RTI) request, the Principal Chief Conservator of Forests, Odisha has told communities that they only have the right to transport MFPs on head, bullock cart or bicycle.

Experts say that this is based on the Community Forest Rights title deeds given before the FRA amendment 2012. The FRA Amendment Rule, 2012 says that “disposal of minor forest produce” shall include right to sell as well as individual or collective processing, storage, value addition, transportation within and outside forest area through appropriate means of transport for use of such produce or sale by gatherers or their cooperatives or associations or federations for livelihood.

“The FRA rules of 2007 are of no relevance as Amendment Rule 2012 supersedes the earlier one. In amendment rules, it is clear that appropriate means of transportation can be used to dispose MFPs,” Chittaranjan Pani, Odisha-based researcher on forest rights and livelihoods says.

The RTI also says that while the Gram Sabhas have the right to issue Transit Permit (TP), the permits have to be made using the format designed by the Forest Department.

“There is no need to accept the template design by Forest Department. The design and content of transit permit should be with the Gram Sabha.  The content and format must be in line with the FRA provisions. The TP should also have scope to accommodate more Gram Sabha effort for entrepreneurial activities for disposal of MFPs and to reach a niche market through collective efforts of Gram Sabhas,” says Pani.

The Divisional Forest Officer (DFO), Kalahandi, in a letter dated January 12, asked the Lamer Gram Sabha to follow the bamboo cutting rules as laid down in the micro plan and also submit monthly progress reports to the department. The letter clearly specifies that if these conditions are not met the “Gram Sabha is liable for cancellation of this authorisation” over collecting the bamboo.

In December 2017, the Forest Division Office, North Kalahandi had sent similar directions to the people of Jamguda village. They were told to undergo training on bamboo management by the department, without which no decision will be taken on the TP book.