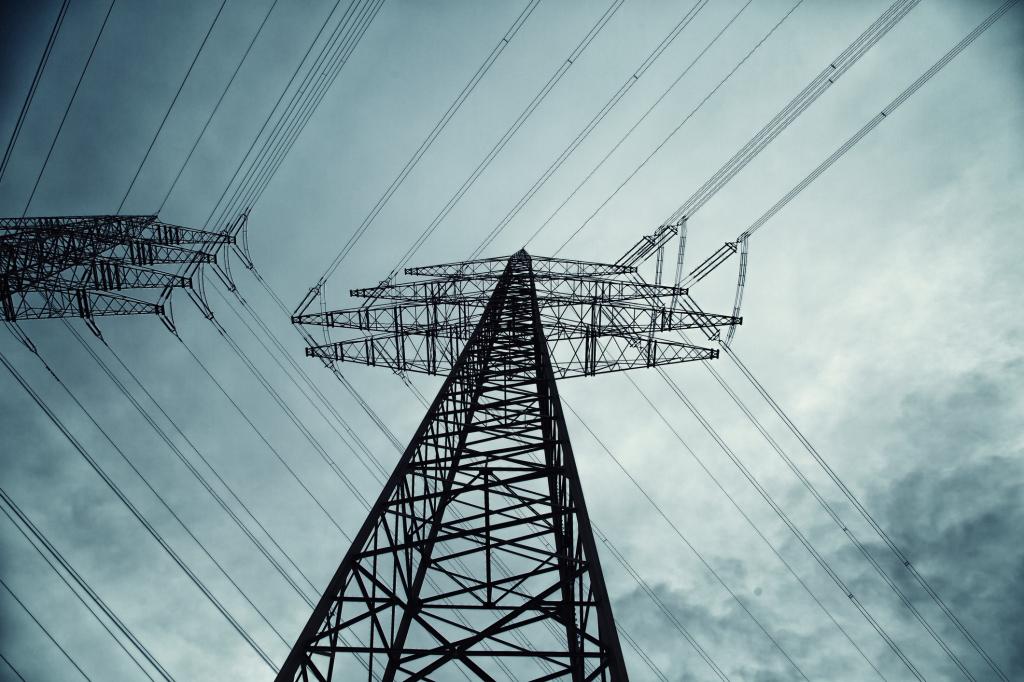 A recently tabled CAG audit report has made indicting remarks on Tripura State Electricity Corporation’s (TSEC) environmental track record in a performance audit of the company for the period 2012-13 to 2016-17. The CAG audit points out under ‘Environmental Issues’, how Rokhia Generating Station of TSEC had not applied for obtaining Environmental Clearance from the Union Ministry of Environment and Forests before commissioning of units 7, 8 and 9 of the generating station.

CAG audit team also checked whether TSEC’s generating stations had complied with a February 2014 notification issued by Central Pollution Control Board (CPCB) requiring the State PCBs to issue directions to 17 categories of industries, including the power sector for installation of online emission and effluent monitoring system by March 2015 (extended up to June 2015). The CAG audit report states that, “During the study of the records of the company, it was observed that out of five thermal power units (Rokhia: 3 units and Baramura: 2 units), only two units (one each for Rokhia and Baramura) had the mandatory ‘effluent monitoring system’”.

Responding to the sharp criticism from the constitutional auditor, TSEC management in its reply filed to CAG in November 2017 accepted the observation and assured the installation of online continuous emission monitoring system in all the units of Rokhia and Baramura generating stations.

However, the reply failed to answer the question on why TSEC had failed to comply with the requirement of obtaining mandatory environmental clearance before commissioning of units 7, 8 and 9 of the Rokhia generating station.

With CAG audit reports repeatedly training the audit lens on the non-compliance of environmental regulations, would the National Green Tribunal take a view of the message from the constitutional watchdog and initiate suo moto proceedings against the violators?