The WTO is considering whether to temporarily waive certain rules about TRIPS, to allow more countries access to vaccines, drugs needed to prevent or contain COVID-19 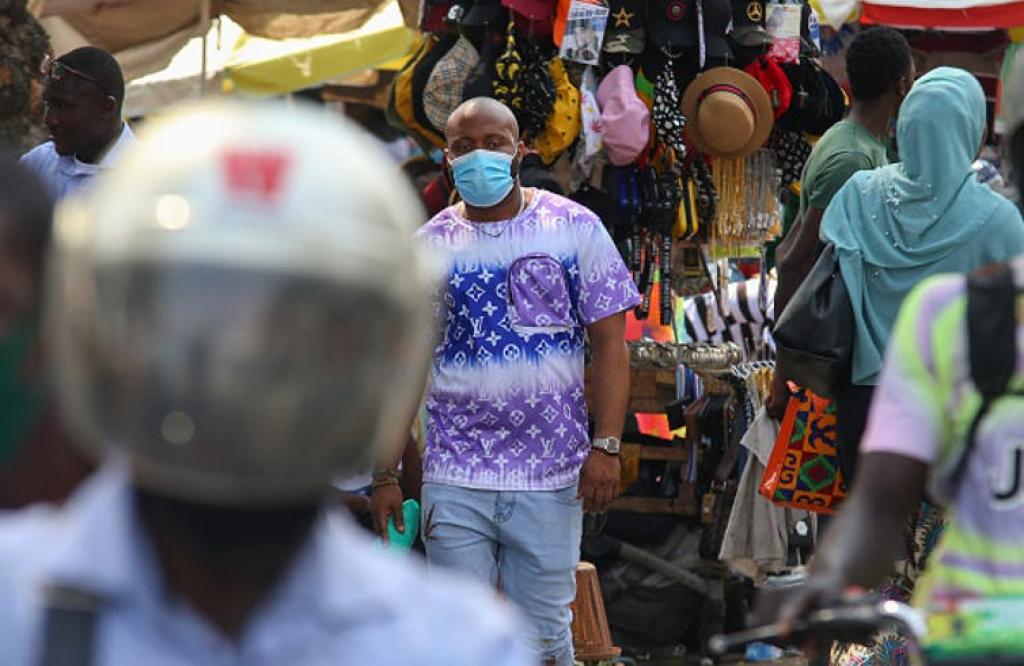 The race is on to secure vaccines that will protect people from COVID-19. But it’s already become apparent that there is gross inequality playing out in the procurement and distribution of the new drugs. One reason is intellectual property rights. The World Trade Organisation (WTO) is considering whether to temporarily waive certain rules about Trade-Related Aspects of Intellectual Property Rights (TRIPS), so as to allow more countries access to vaccines, drugs, and medical technologies needed to prevent, contain, or treat COVID-19. Initially proposed by South Africa and India, the waiver has the support of almost 100 developing countries, scores of international NGOs, several UN agencies, and the Director-General of the World Health Organisation. But there is opposition, particularly from countries that are home to large pharmaceutical companies. This means that the decision has yet to move forward within the WTO. Meanwhile, vaccinations are under way in high-income countries that made multiple bilateral advance purchase agreements with pharmaceutical companies. Developing countries are having to wait. Caroline Southey, editor of The Conversation Africa, asks Ronald Labonte and Brook Baker to unpack the issues.

Has the WTO failed developing countries?

No. The failure rests with some of the WTO member states. The WTO is an intergovernmental institution that is rules-bound and whose actions are directed or guided by the many trade treaties (including TRIPS) that it oversees. Those treaties are the products of negotiations between governments of countries that are member states of the WTO.

Some member states are withholding support for the proposed TRIPS waiver. These are the United States, the United Kingdom, Canada, Australia, Japan, Switzerland, Norway, the European Union and Brazil. Most are home to pharmaceutical companies benefiting from TRIPS extended patent protections. All have inked advanced purchase agreements with vaccine companies.

Some countries, including Canada and those in the EU, are using voluntary measures, like promises to donate excess vaccine or contributions to the WHO’s COVAX facility, as a defence against the need for the waiver.

COVAX now has enough financial commitments to make just over one billion doses available to eligible developing countries by the end of 2021. But the supply and the roll-out is insufficient to meet the need. The bottom line for the non-supporters appears to be: protect TRIPS patent rights first, worry about globally equitable vaccine access second.

What difference would the waiver make?

The waiver would be temporary, in effect only until the WHO declares global herd immunity. It would apply only to those drugs, vaccines and medical technologies related to the prevention, containment or treatment of COVID-19. It would be optional; countries could elect not to abide by the waiver.

WTO member states arguing against the waiver maintain that existing TRIPS flexibilities already allow countries experiencing a public health emergency to issue compulsory licences to domestic pharmaceutical companies to produce generic (and less costly) equivalents. This is true, but the process is cumbersome and does not yet apply to trade secret know-how and cell lines needed to copy vaccines and biologic medicines.

The rules covering export of a compulsory-licensed product to a country lacking its own production capacity are so complex that this flexibility has only been used once. Countries attempting to invoke these TRIPS flexibilities in the past have been subject to criticisms and trade pressures from the US and the EU in efforts to discourage them from doing so. Attempts to bypass patent rules on several COVID-19 related medical technologies have already faced implementation barriers.

Approving the waiver will not immediately solve all access issues. Underfunded or limited health system capacities in developing countries will remain a challenge. Countries will also need to share manufacturing capacities and the technical production knowledge that newer health technologies require, and allow export to other countries. And countries that want to use the waiver may need to implement their own legislative changes or emergency declarations to do so.

The waiver doesn’t solve these concerns, but it does create an enabling context for their more rapid resolution.

What role are pharmaceutical companies playing in the waiver deliberations?

Member states within the WTO will make the final decision on the waiver. But many are home to rich and powerful pharmaceutical industries or have secured bilateral agreements with them for vaccines or other COVID-19 health products.

It is reasonable to infer that domestic lobbying by pharmaceutical companies may be at play, or that support for these industries for some countries has simply become accepted practice. The pharmaceutical industry itself has been vocal in opposing any efforts to undermine the patent system, arguing that intellectual property “is the blood of the private sector”.

Pharmaceutical companies have long argued the need to be rewarded for their risks in researching new discoveries. But what of the $12 billion plus that governments have directly contributed to vaccine discovery and expanded manufacturing?

It is true that private funding for the Pfizer / BioNTech vaccine was four times that of public funding. But governments have also entered into $24 billion of advance purchases agreements, including an estimated $21 billion in 2021 for the Pfizer vaccine, sales of which are expected to generate a 60%-80% profit margin.

Is there anything developing countries can do to ensure they don’t get left behind?

Negotiations at the TRIPS Council in January and February may well produce a draft text or declaration on the waiver. When, and if, the waiver or declaration text makes it to the WTO General Council in March, both developing and developed countries should vote in support of it. WTO member state decisions are usually made by consensus. But in the absence of one, they can be passed with a three-fourths majority (123 of 164 members).

Between now and then government leaders of developing countries and others who support the waiver should contact non-supportive member states directly, making their arguments in favour of it. Emphasis should be placed on:

If the waiver fails, developing countries should explore a collaborative effort to make use of TRIPS Article 73 (Security Exceptions). A legal interpretation of this article suggests that the pandemic satisfies the conditions set out in the article and its conditions could achieve much the same outcome as the proposed waiver.

Invoking Article 73 might be challenged and have to undergo a formal dispute settlement process. Nonetheless, it is a strategy that merits consideration.

This body of work should proceed quickly this year so that the world can better address predictable pandemic threats and global health needs, now and in the future.