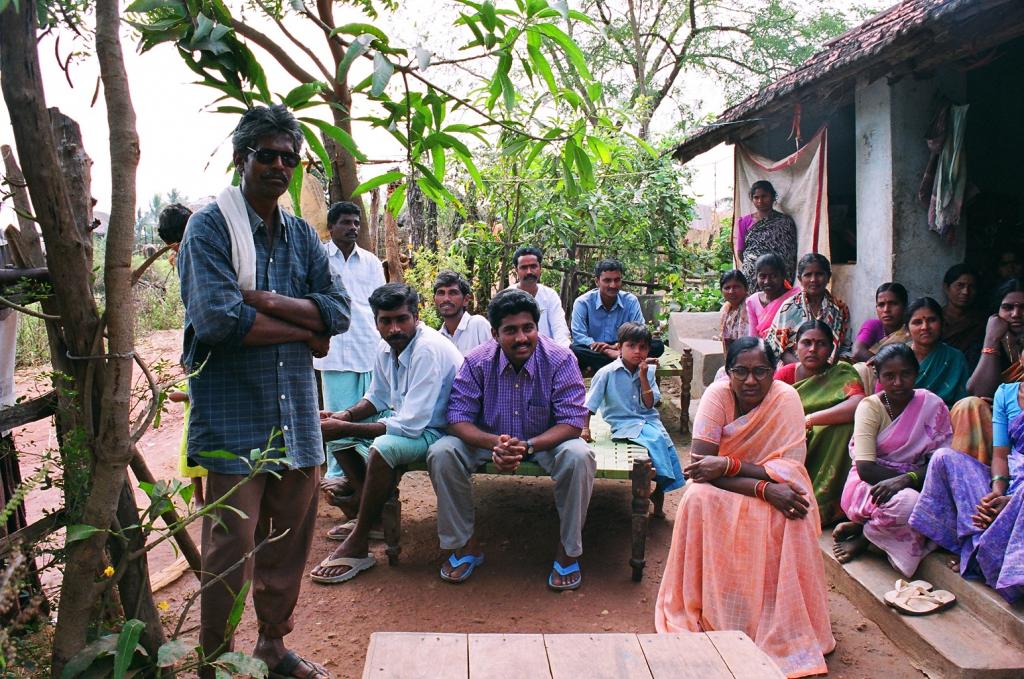 The Finance Commission has granted Rs 4,36,361 crore from the central divisive tax pool to local governments, both rural and urban, for 2021-26.

The FC is a constitutional body for centre-state financial relations. Local governments like the village panchayat and urban municipality are the third-tier in the Indian governance system, the first being the central government and the second the state. Thus, the commission recommends on how much such governments should receive from the central divisive tax pool.

India had 262,771 elected rural local bodies and 4,657 urban ones in 2017. The rural bodies implement around 70 per cent of India’s rural development programmes with an annual budget over Rs 2 lakh crore.

Of the total grant, Rs 236,805 crore is for rural bodies for local governments (Panchayat institutions) while urban bodies (municipal corporations, municipalities, etc) get Rs 121,055 crore. An additional Rs 70,051 crore is earmarked as health grants for such local governments.

The 15th FC has also awarded Rs 106,606 crore grants-in-aid to support the health sector. The unconditional grant aims at strengthening local health infrastructure. Local bodies will get Rs 70,051 crore from it.

Under the 14th FC, grants for local bodies included only the village Panchayat, excluding the block and district panchayats. It also excluded the village Panchayats in areas under the Fifth and Sixth Schedule of the Constitution. Similarly, for urban local bodies, it didn’t make any distinctions based on population and geographical sizes. The cantonment boards in urban areas were also excluded from grants.

The 15th FC has included all levels of rural panchayats and also the panchayats in scheduled areas as mentioned above, besides cantonment boards.