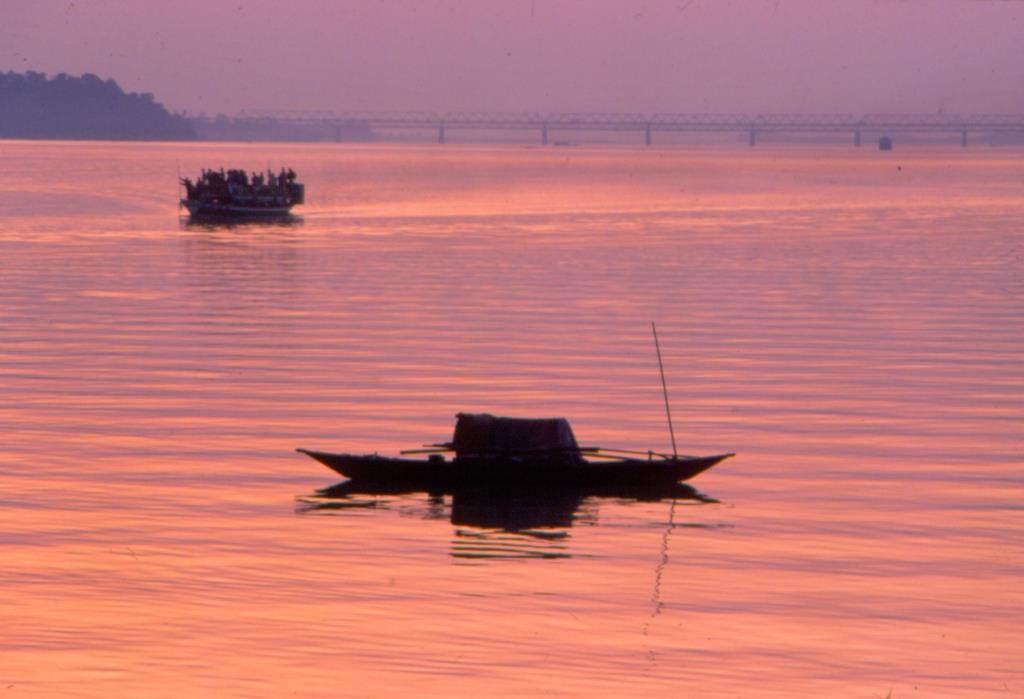 The Ministry of Environment, Forests and Climate Change (MoEF&CC) did not accord the environmental clearance to five hydroelectric power projects in Arunachal Pradesh. The minutes of the Expert Appraisal Committee’s meeting reveal that four of these dam designs would have produced more electricity than what is stated in the project report submitted to the government.

Stating reasons for rejection, the minutes also said the consultation firm that was supposed to conduct the basin study of River Dibang for Central Water Commission (CWC) in South Eastern Arunachal was also employed as an environmental impact consultant for a hydroelectric project situated in the same basin.

The ministry has recently released the minutes, in which it has only granted an extension to the 2,000 MW Upper Subansiri Hydroelectric Power Project. The Hyderabad-based project proponent KSK Energy has been granted an extension for the third time to complete its study of environment impact assessment and finalise its environmental management plan, crucial for the ministry to grant environmental clearance to the Subansiri project. The company has stated that it will complete the study by next year and is planning to hold a public hearing in March 2016.

On the other hand, the ministry did not give any clearance to four dams in the Tawang and Siang district of northwestern Arunachal Pradesh. Interestingly, these dam proponents, which include Hyderabad-based Southern Engineering Works (SEW) and Mumbai-based Mechuka Hydro Power Limited (an entity of Zauba Group), were asked by the ministry to get an approval from Central Electricity Authority (CEA) as these dams are capable of producing at least 1.2 MW more than what they have stated in their reports. All these projects are run-of-the-river projects (the ones whereby little or no water storage is provided). Further, the ministry has also ordered that a Tawang sub-basin study that is a must for any such clearance should be conducted.

The ministry has now asked these companies to first adhere to the terms of reference (TOR) granted for conducting feasibility and environment impact assessment and then apply for a clearance. There are 13 projects planned for the Tawang basin, amounting to 2,791.90 MW installed capacity.