Government welfare schemes slashed by half in 3 years 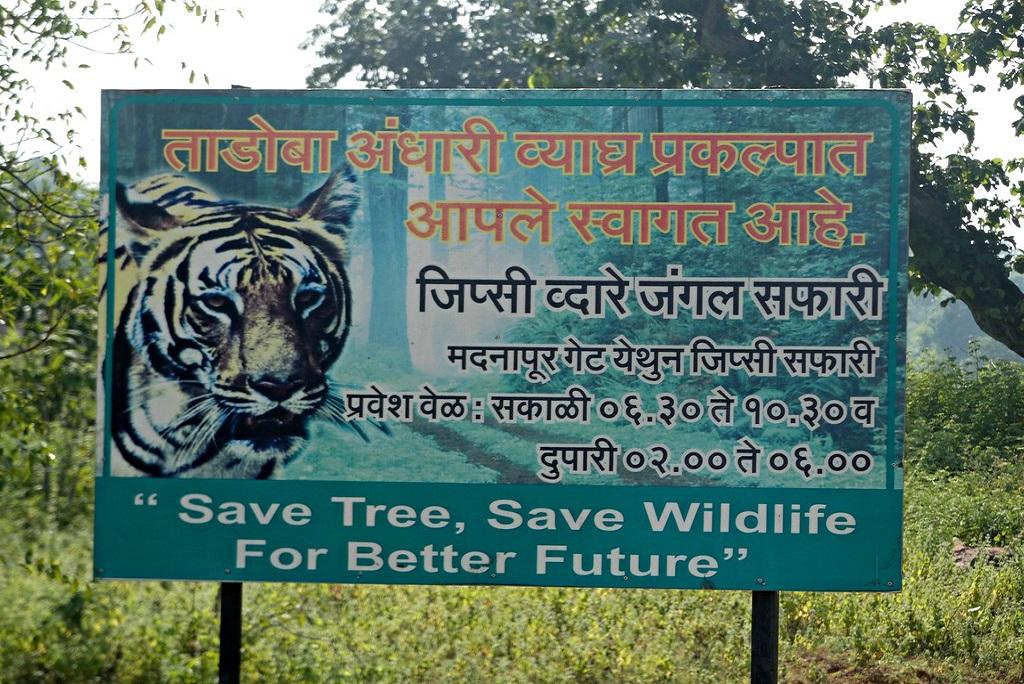 A country’s progress is judged by the success of public welfare schemes for those on the lowest rung of society. The central government of India is lagging far behind, shutting down over half of such schemes over the last three years.

The fund allocation for several vital schemes have been reduced over the years, raising several concerns. Grants for wildlife habitat development under the Union Ministry of Environment, Forest and Climate Change, like Project Tiger, have also gone down.

Out of 19 schemes by the Union Ministry of Women and Child Development, now only three schemes are running — Mission Shakti, Mission Vatsalya, Saksham Anganwadi.

Similarly, out of 12 schemes by the Union Ministry of Animal Husbandry, Dairying and Fisheries, only two are running and the rest have been scrapped.

The Union Ministry of Agriculture & Farmers’ Welfare had 20 schemes under it, but now only three are running. Other funds to Union ministries have also been cut down.

The Animal Husbandry ministry has scrapped important schemes like Dairying through Cooperatives and National Dairy Plan-II . Now, only three out of 20 schemes — Krishonnati Yojana, the Integrated Scheme on Agricultural Cooperatives and the Rashtriya Krishi Vikas Yojana are being run by the Agriculture ministry.

While some experts believe that a reduction in welfare schemes is an achievement, the question remains whether the decrease will lead to better governance. The working capacity of the state may be affected as well.

Through June, 2022, Rs 1.2 lakh crore for central government schemes was deposited with banks that earn interest from the money for the Centre. For example, the Nirbhaya Fund was created in 2013 to improve the safety of women in public places and encourage their participation in economic and social activities.

Similarly, the Union Ministry of Women and Child Development received Rs 660 crore, but only Rs 181 crore was utilised through July 2021. But even then, several women-centric schemes have been shut down and public spaces remain unsafe all over the country.

The allocation for nitrogen, phosphorus and potassium (NPK) fertilisers was also 35 per cent lower than the revised estimates in the financial year 2021-22. Due to such budgetary cuts, the prices of fertilisers have risen sharply and the shortage has broken the back of small and marginal farmers.

Not just the number of schemes but fund allocations for the employment of the poor in rural areas have also been affected.

Biodiversity is also getting affected by the lack of funds. Grants for wildlife habitat development under the Union Ministry of Environment, Forest and Climate Change have also been trimmed. It went down from Rs 165 crore in 2018-19 to Rs 124.5 crore in 2019-20 and Rs 87.6 crore in 2020-21.

These reductions in fund allocations are concerning, with climate obligations likely to be affected.