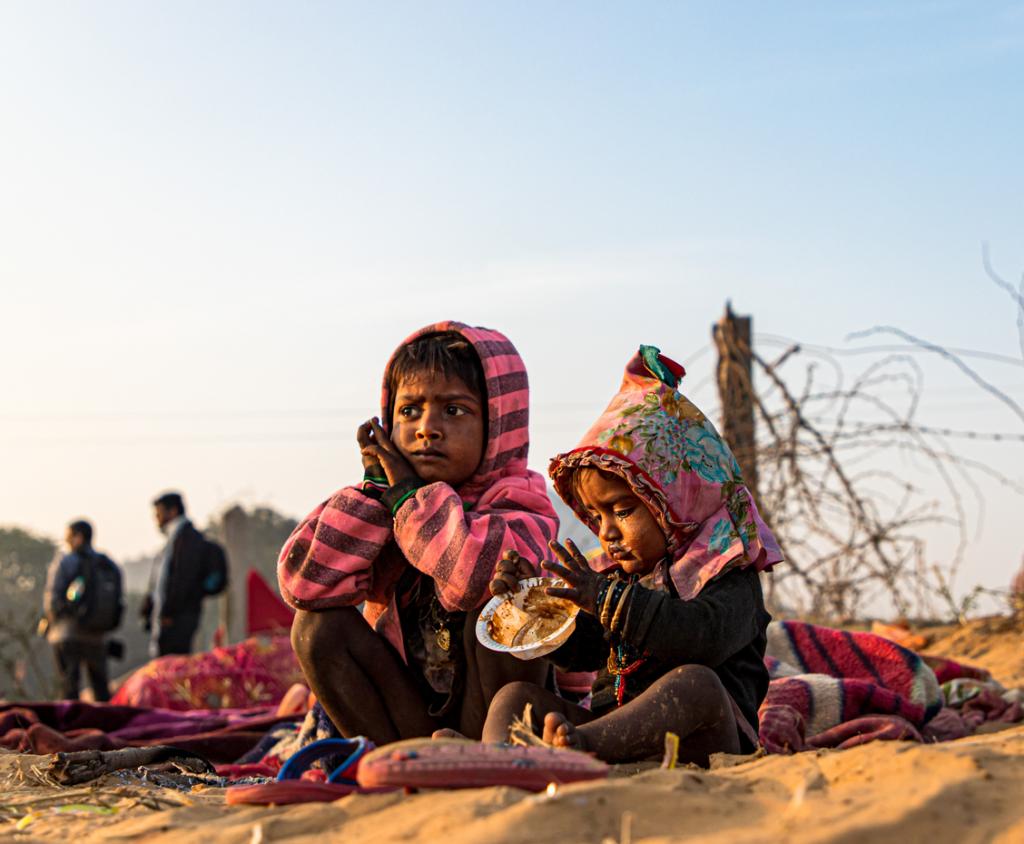 India is not placed well to achieve the United Nations-mandated Sustainable Development Goals (SDG) and its preparedness has worsened over the years in comparison with other countries, a new report showed.

India’s rank in the global Sustainable Development Report, 2022 has slipped for the third consecutive year.

The country continues to face major challenges in achieving 11 of the 17 SDGs, which has pushed down its global ranking on SDG preparedness.

The progress in around 10 of these goals is similar to those in 2021. These include SDG 2 on ending hunger, SDG 3 on good health and well being and SDG 6 on clean water and sanitation.

With eight years left to meet the global goals on sustainable development, the country is off-track, the trends indicated.

Since 2015, the report has been tracking and ranking the performance of 163 UN member states on SDGs.

It is published by a group of independent experts at the Sustainable Development Solutions Network (SDSN).

SDGs are not mentioned in the latest central or federal budget documents of India, pointed out the report based on a survey conducted in February 2022.

India is on track to achieving SDG 13 on climate action, the report mentioned. But another report presented a grim picture.

The report was based of the trends revealed in NITI Aayog’s index on SDGs.

The seventh edition of CSE and DTE publication was released online by Sunita Narain, director-general of the Centre for Science and Environment (CSE) and editor of Down to Earth.

This decline in India’s overall performance is primarily due to eight states — Bihar, Telangana, Rajasthan, Uttar Pradesh, Karnataka, Andhra Pradesh, Punjab and Jharkhand — whose scores have dipped under SDG 13 in the two years.

Telangana, the state which is among the top overall performers (rank six) in the country, has seen a dip in its score for climate action by 23 points.

It is second after Bihar, whose SDG 13 performance worsened the most (by 27 points). Besides this, the performance of 27 states / Union territories remained off-track in SDG 13, according to the CSE report.