Looking at the increasing demand of work, the big amount of Rs 60,000 crore might still not be able to put an end to the ongoing rural crises 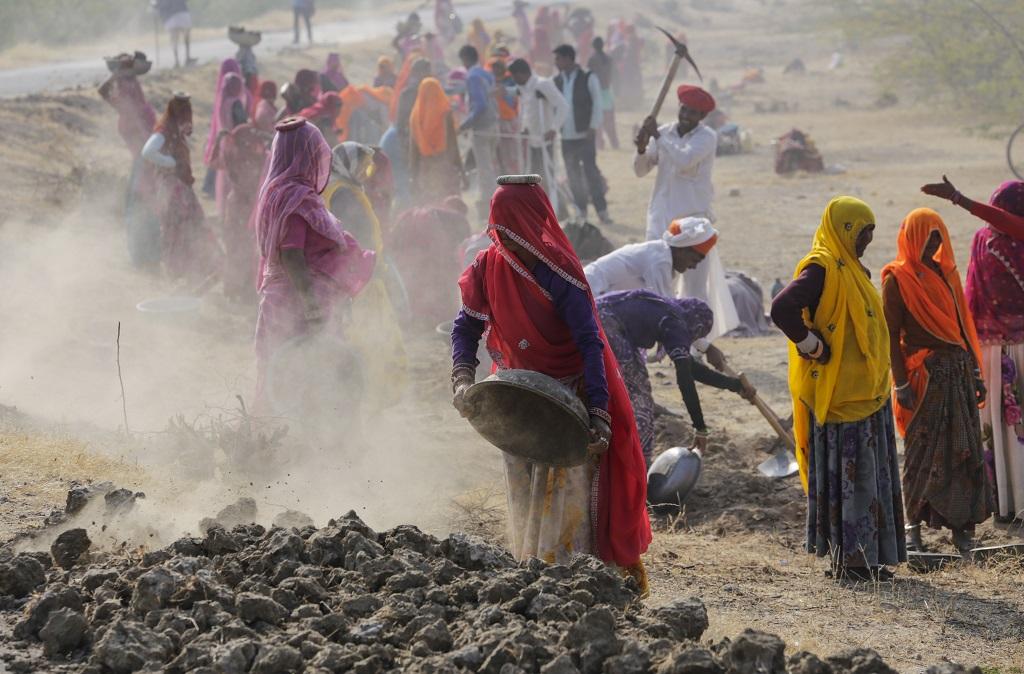 The current regime’s last and interim budget presented by Union Minister Piyush Goyal allocated Rs 60,000 crore for Mahatma Gandhi National Rural Employment Generation Act, the flagship employment generation scheme. It is the highest-ever allocation since inception of the Act in 2005, but it is still not enough considering the high demand of work.

In the last financial year too the government had allocated its highest ever to the scheme — Rs 50,480 crore — but even then it had proved to be insufficient.

In the budget speech, Union minister Piyush Goyal said additional amount will be provided if need be.

In the wake of fund crunch, several members of Parliament, activists, former bureaucrats, academics and leaders of farmers’ movements wrote an open letter to the Prime Minister in January 2019 highlighting the chronic underfunding of the MGNREGA.

Within a few days of this letter, the central government announced a supplementary budget of Rs 6,084 for the ongoing financial year. This will increase the total NREGA budget for the 2018-19 to Rs 61,084.

Besides MGNREGS, the government also allocated Rs 19,000 crore for construction of roads in rural areas under Pradhan Mantri Gram Sadak Yojana (PMGSY). This budget saw an increase in allocation by Rs 3,500 crore compared to the previous year.