Investment in care services can generate 234 million jobs for women by 2035, says ILO

An annual investment of $5.4 trillion will be required to generate these jobs 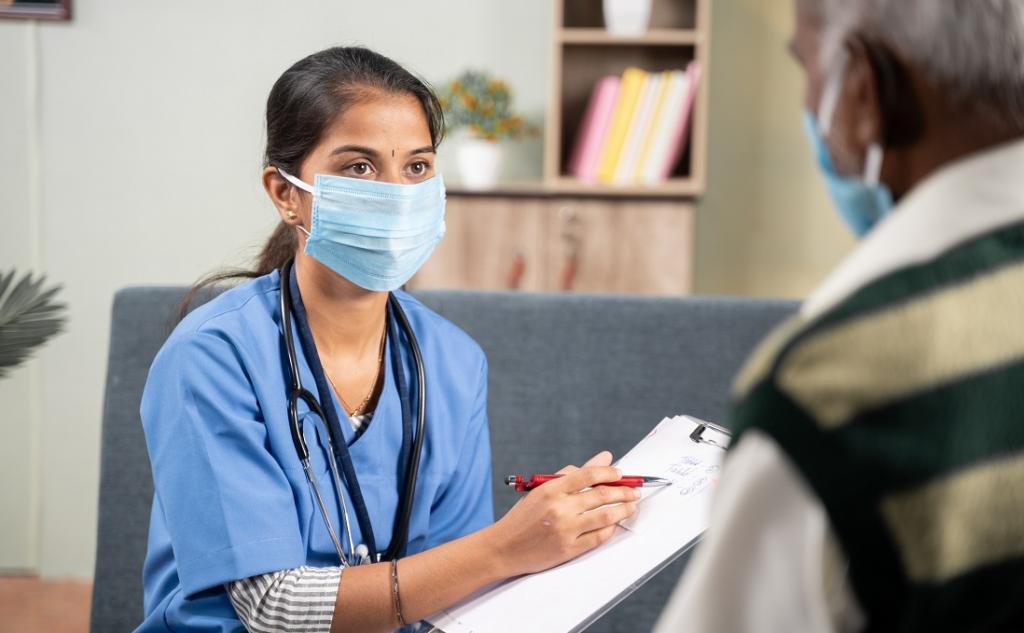 Investing in universal childcare and long-term care services can generate up to 299 million jobs by 2035. Of these, 234 million (78 per cent) will go to women, according to a new report by International Labor Organization (ILO), the United Nations labour agency.

The report, titled Care at work: Investing in care leave and services for a more gender equal world of work provides a global overview of national laws and practices regarding care policies, namely maternity protection, paternity, parental and other care-related leave policies, as well as childcare and long-term care services.

The ILO report revealed that persistent and significant gaps in care services and policies have left hundreds of millions of workers with family responsibilities without adequate protection and support.

The investment in care services and care leave can also have an impact on the gap between male and female earnings, as a result of both, increased employment in care and increased maternal earnings overall, the report noted.

The report found that three out of every ten women of reproductive age or 649 million women, lived in the 82 countries that did not meet the ILO Convention. The Convention mandates 14 weeks of minimum maternity leave on at least two-thirds of previous earnings, funded by social insurance or public funds.

The proportion of potential mothers living in countries with maternity leave durations below 14 weeks is 51.9 per cent in Africa (23 countries), 55.8 per cent in the Americas (18 countries) and 17.5 per cent in Asia and the Pacific (15 countries).

The report warned that it will take at least 46 years to achieve minimum maternity leave rights in the 185 countries analysed for the study.

The report found a strong investment case for creating a transformative package of care policies based on universal access that will create a breakthrough pathway for building a better and more gender-equal world of work.

The report was released March 7, 2022, ahead of International Women’s Day.