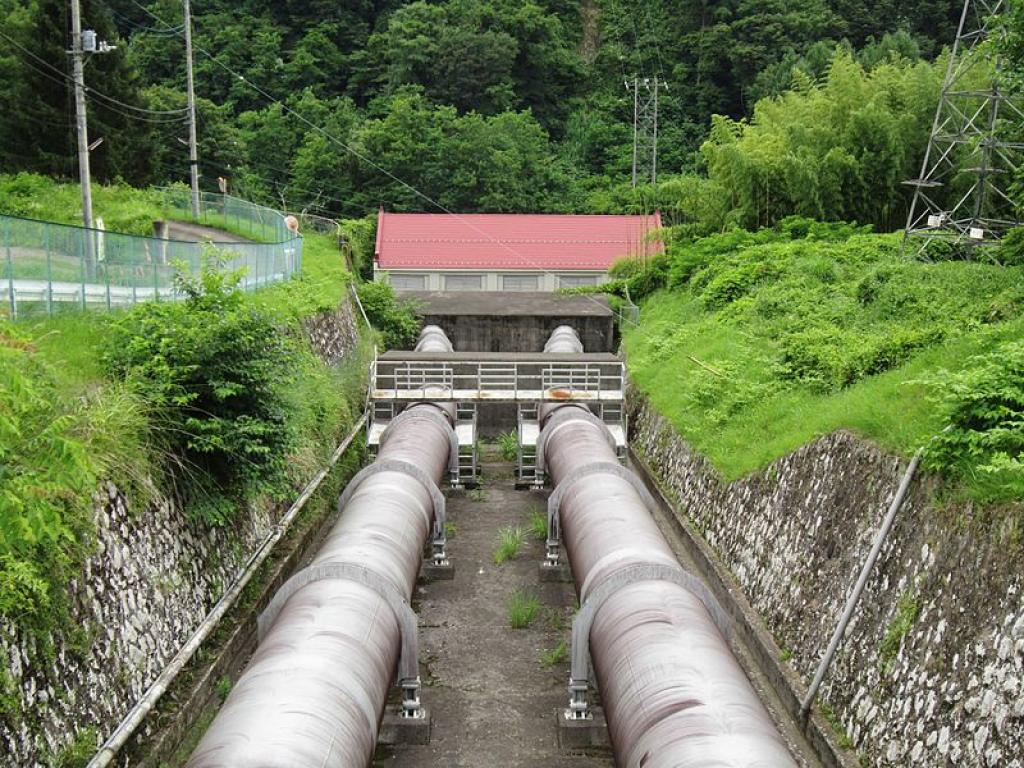 During audit scrutiny of records related to 195-MW Integrated Kashang Hydroelectric project in June 2017, CAG auditors found that “the work for stage II and III was awarded (September 2010) without obtaining no objection certificate from local panchayat and receipt of approval for diversion of forestland” for non-forest purposes. After Rs 146.72 crore have been spent on the erection of electro mechanical equipment for stage II and III of the project, the work has been held up after the National Green Tribunal imposed a stay on it for not obtaining an NOC from local panchayats as per prescribed procedure, adds CAG audit.

Pronouncing its audit objection to such a practice CAG auditors underlined the fiscal consequences of this. “The award of works before obtaining required clearances resulted in delay in completion of works due to which funds of Rs 146.72 crore utilised for erection of Electro Mechanical Equipment for stage II and III remain blocked,” says the audit report.

The report also underlined that such a deliberate neglect of statutory clearances led to a situation where “water conductor system constructed at a cost of Rs 255.67 crore under stage I for operation of all three units (in an integrated manner) could not be put to use at its designed capacity”.

The audit also pointed at a cost overrun amounting to Rs 311.82 crore (total expense of Rs 789.84 crore as against estimated cost of Rs 478.02 crore as per Detailed Project Report (DPR)) and attributed it to “payment for work at higher rates, non/short recovery from contractor, short provision of quantities in the DPR and time overrun of 30 months due to non-availability of encumbrance free sites, agitation by local people, blockade of project roads, extra time required for the backfill in the over-break due to contractor’s fault and damage to the machine prior to commissioning”.

As a result, the per unit generation cost of power in Kashang stage I had increased from Rs 2.85 to Rs 4.78 against the prevailing sale rate (as per HPSEB in April 2017) of Rs 2.20 per unit.

The CAG also speculates that “stage II and III of the project are now scheduled for completion by January 2021 and on completion, the generation cost is expected to increase further”.

This performance audit also made a shocking revelation. It said, “The Asian Development Bank loan received through Government of India in the shape of 90 per cent grant (Rs 498.99 crore) and 10 percent loan (Rs 55.44 crore) was extended as 100 per cent loan by the Government of Himachal Pradesh, placing extra burden of Rs 651.82 crore including interest of Rs 152.83 crore on the project cost.” The audit has not delved into how and why the grant component was extended as loan.

This 26-page-long performance audit on Kashang hydroelectric project has pointed out several grave discrepancies during planning, construction and operation phases of stage I and during planning and construction phases of stage II and III of the project. The CAG auditors noticed deficiencies in conception of preparation of DPR as well as contract agreement. The audit also noticed cases of extra expenditure of Rs 8.30 core, extra payment of Rs 1.99 crore, non/ short recovery from contractor amounting to Rs 6.77 crore and a shocking undue favour to contractor amounting to Rs 27.72 crore, due to non-compliance of various contractual provisions, as discussed in the CAG audit report.

The audit also reveals that compensation of Rs 1.05 crore for damages in structures of 534 houses of Pangi village was paid by HPPCL, based on the joint inspection report submitted by Local Area Development Committee and HPPCL engineers. Auditors pointed out that as per clause 17.1 (b) (Section 7, Volume II), the contractor had to indemnify HPPCL against such losses during construction and hence the damages should have been recovered from the contractor.

This audit finding also bursts the myth that the PR machinery of HPPCL has constantly harped upon that the construction work on Kashang has not led to any damages to the houses of the local community living nearby the project site.

The audit was reported to HPPCL and Himachal government in July 2017, but their response is still awaited, adds CAG.