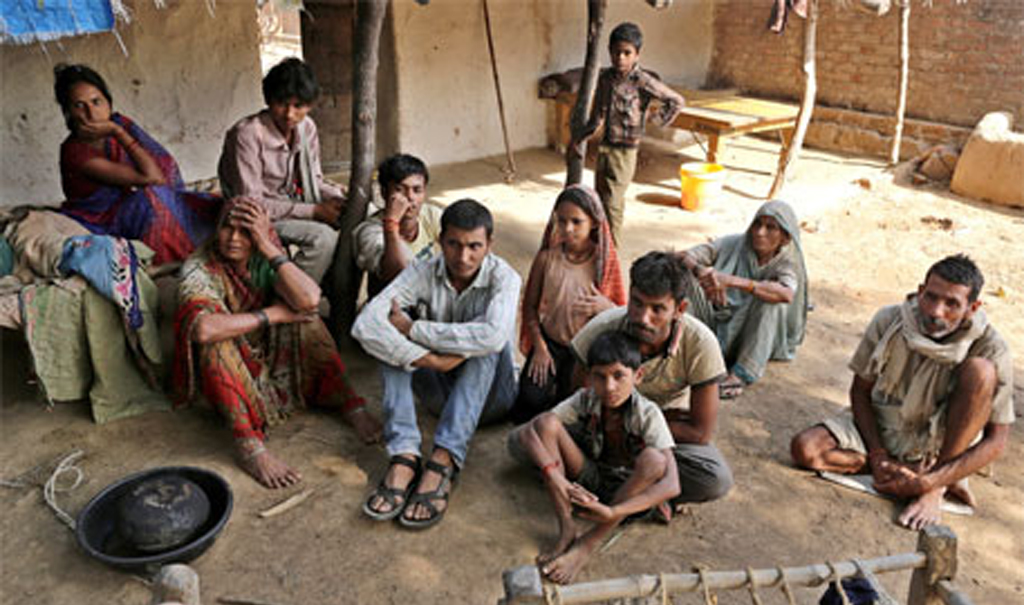 The final report measuring the achievements of the Millennium Development Goals (MDGs), set by the United Nations, highlights that they have saved millions of lives and improved conditions for many more. This is the last report of the MDGs, which will work as a base for the Sustainable Development Goals (SDGs) that the world community is discussing.

The report, which was released on July 6, highlights that human society across the globe has achieved several milestones on all eight aspirational goals set in 2000. Most of the MDG targets have a deadline of 2015, using 1990 as the baseline against which progress is checked.

The MDG Report 2015 found that the 15-year effort to achieve these goals were largely successful across the globe. The report also acknowledged shortfalls that remain to be achieved. For example, nearly half of the developing world lived in extreme poverty two decades ago. The number of people now living in extreme poverty has declined by more than half, falling from 1.9 billion in 1990 to 836 million in 2015. The world has also witnessed dramatic improvement in gender equality in schooling since the MDGs, and gender parity in primary school has been achieved in the majority of countries.

The report highlights the importance of targeted intervention. “Following profound and consistent gains, we now know that extreme poverty can be eradicated within one more generation,” said UN Secretary General Ban Ki-Moon. “The MDGs have greatly contributed to this progress and have taught us how governments, business and civil society can work together to achieve transformational breakthroughs”.