Mewat Makeover: Will Haryana’s election laws be a catalyst for female education

For the first time in Haryana, 50 per cent reservation has been given to women in Panchayat elections 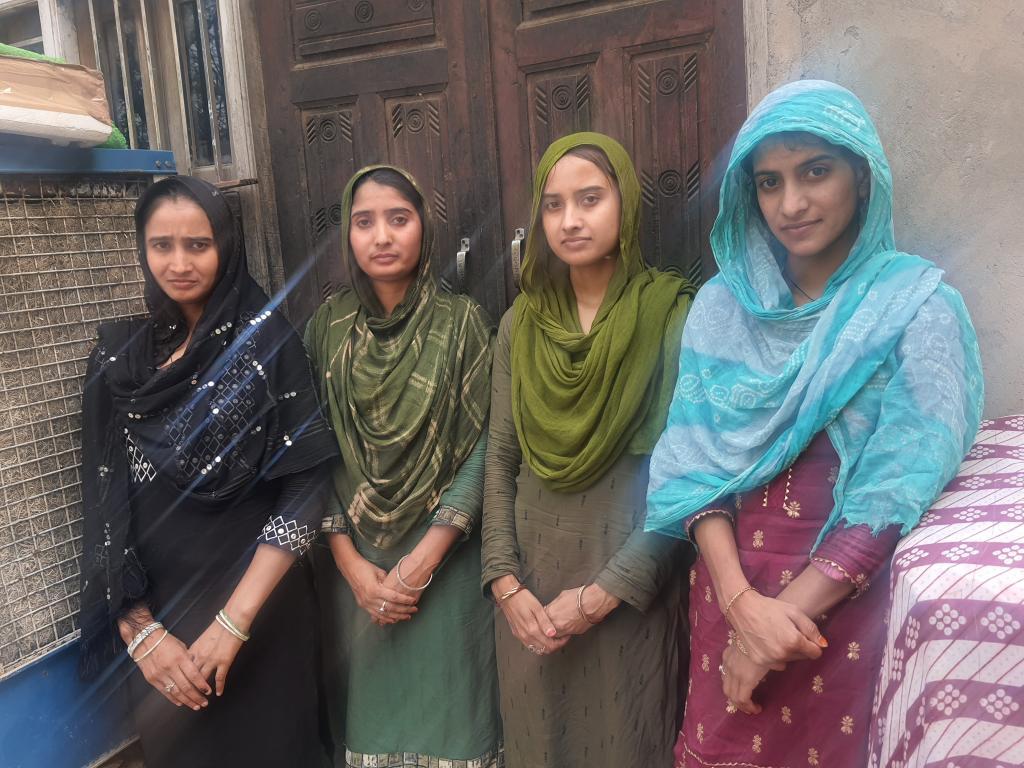 The Haryana government’s decision to reserve half of Panchayat seats for women could accelerate the fast pace of change in the Meo-dominated Nuh district, a part of the historic Mewat region that Haryana shares with Rajasthan. Elections to elect village Panchayats in Haryana will be held November 2, 2022.

More girls and women from the Meo Muslim community started opting for education in the area after the Haryana government amended the Haryana Panchayati Raj Act, 1994 on September 7, 2015.

The government made education compulsory for Panchayat representatives through its move. According to this amendment, general category candidates should be matriculates, while women and backward class candidates should have at least passed eighth grade.

Farheen is a radio jockey at Mewat, a community radio station in Nuh district. She belongs to a family of four sisters from Kherla village in the Nuh block of the district.

“The government brought about a big change with the 2015 move and families started educating women. Now, the increase in female reservation to 50 per cent in the Panchayat elections being held this year has further accelerated the winds of change,” she told Down To Earth.

Farheen said her father, a driver, first “allowed” their mother to study at a school for adults. Then she and her sisters got an education.

“People in Kherla used to scoff at us. But now that education has become mandatory to stand for elections, attitudes have undergone change and residents are sending their daughters to study,” she added.

Farheen is currently pursuing her Bachelor of Arts degree. Her younger sister, 22-year-old Jasmeen is also doing the same.

“I am contesting the election for the post of ‘Panch’. I want the development of the village, but I want to tell the girls of the village that they should read a lot and write and stand on their feet,” Jasmeen said.

Two other sisters are pursuing a Master of Arts degree. Interestingly, like Jasmeen, her sister Shaheen is also contesting for the post of ‘Panch’ from ward eight. She is pursuing an MA in Urdu.

Earlier, in the block committee voting held October 30, the total number of candidates from Nuh was 897, of which 395 were women. Some 203 candidates had filed their papers in the Zilla Parishad elections, of which 82 were women.