Mexico reserves 50% seats at all levels of government for women

Under the new set up, federal entities and the federal cabinet will have have an equal number of men and women 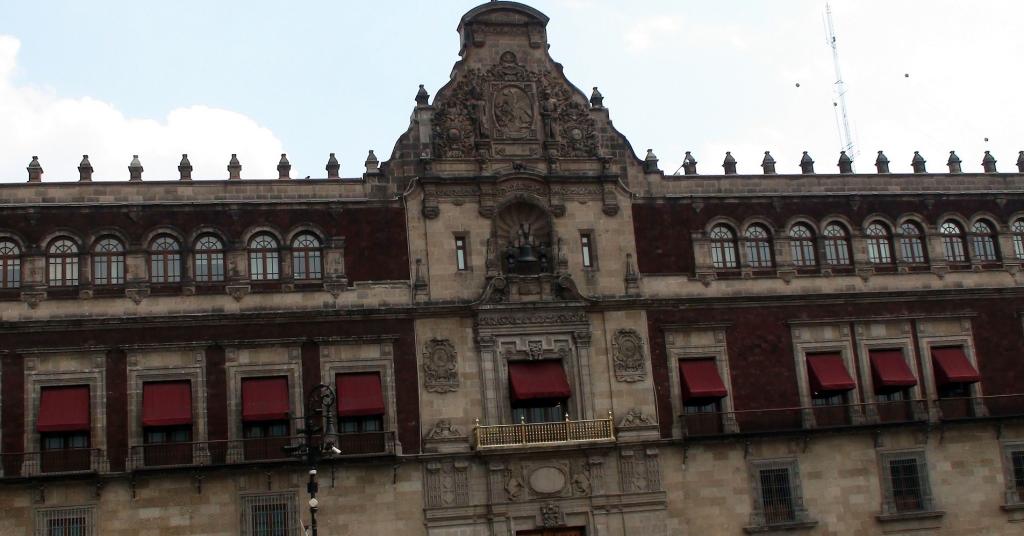 The Mexican Senate on May 14, 2019, passed a Constitutional amendment granting 50 per cent reservation for women in all government positions, Mexican media has reported.

A number of reforms to Constitutional Articles 2, 4, 35, 41,52, 53, 56, 94 and 115 were presented to the Senate by the United Commissions on Constitutional Points; For Gender Equality; and of Legislative Studies.

These establish the constitutional obligation of the principle of equality between men and women in the legislative, executive and judicial arms of government, as well as in the states and municipalities, in addition to the country’s political parties.

The Senate passed the resolution with 120 votes in favour, zero against and zero abstentions.

The resolution has to be ratified by the Chamber of Deputies and then by the local congresses, all of which is to take place by next Wednesday and should be very probable according to Mexican media.

The official Twitter handle of the Mexican Senate tweeted a video by Senator Martha Lucia.

A number of countries in the developing world have started reserving seats in their systems of government for women.

In October, 2018, Ethiopia and Rwanda became among the first nations in Africa to have ruling cabinets that had women comprising half the strength. On October 16, Ethiopia's Prime Minister Abiy Ahmed appointed women to half of his government's ministerial posts, including the job of defence minister. On October 18, Rwanda announced that women now made up half of the slimmed-down, 26-seat cabinet.

Most traditional African cultures are still high patriarchal and conservative like much of the developing world and the two nations’ feat was thus a notable achievement.

Meanwhile, in December 2018, Down To Earth had noted that in 56 years, India’s Lok Sabha has not been able to double its tally of elected women representatives. In 1962, the Lok Sabha had 6 per cent women Members of Parliament. In 2014, it was just 11 per cent.

At this rate, it would take 55 years to have one-third women representatives in India’s Parliament.

Speaking to Down To Earth, Abdul Nafey, retired Professor of Latin American and Caribbean Studies at New Delhi's Jawaharlal Nehru University said that Mexico was yet another feather in the cap for what he called a fast-democratising Latin America. "It is no longer a region of dictators. Since 1985, democracy has been taking roots there. For the past 20 years, every country in the region has been doing something for women in politics and government," he said.

Nafey cited the example of Argentina. "There is an arrangement among political parties in the country that 25 per cent of all candidates standing for election would be women. Consequently, 40 per cent of Argentine legislators are usually women," he said.

Nevertheless, Nafey said that Mexico was a first in Latin America since it had brought about reservation for women in politics and governance through a constitutional amendment.