No death due to manual scavenging; 941 died while cleaning sewers: Union minister 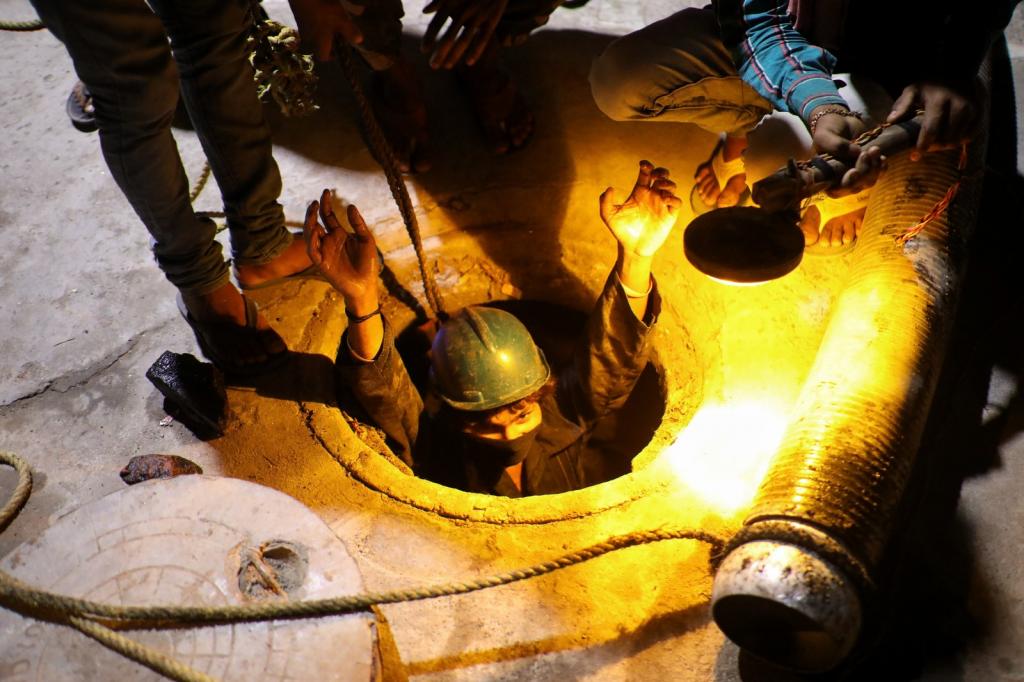 There have been no deaths due to manual scavenging in India, but 941 workers died while cleaning sewers / septic tanks in the country, Virendra Kumar, Union minister of social justice and empowerment said. He was responding to a question by Communist Party of India’s Binoy Viswam in the Rajya Sabha August 4, 2021.

As many as 58,098 persons worked as manual scavengers in India as of 2018, according to two surveys conducted by local bodies across the country in 2013 and 2018.

All identified and eligible 58,098 manual scavengers have been paid onetime cash assistance of Rs 40,000, which was transferred directly into their bank accounts.

At least 16,057 manual scavengers and their dependents have been given skill development training in various trades.

At least 1,387 manual scavengers, sanitation workers and their dependents have been provided capital subsidy for self-employment projects, including sanitation-related projects, the minister said.

The maximum amount of capital subsidy for self-employment projects under the PEMSR Act has been enhanced from to Rs 5 lakh from Rs 3.25 lakh. Sanitation workers and their dependents have also been made eligible for availing assistance for sanitation-related projects to contribute to mechanisation of sanitation work, including cleaning of sewers and septic tanks.

They will be eligible for capital subsidy and interest subsidy for the projects.  With a view to enable procurement of higher value sanitation related vehicles / machines, the maximum project cost for the group has been fixed at Rs 50 lakh.

The ministry has started giving health insurance over up to Rs 5 Lakh to all identified manual scavengers and their family members under Ayushman Bharat Yojan, the minister added.