North African countries doing the most work on SDGs on the continent: report 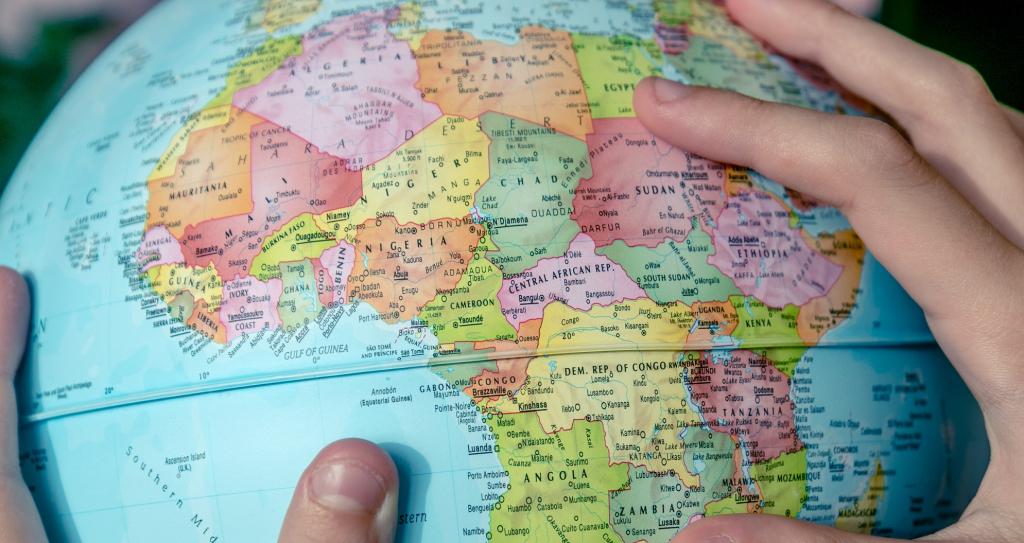 Countries in northern Africa have done the most towards meeting the United Nations-mandated Sustainable Development Goals (SDGs) in the continent, according to a new report.

The 2019 Africa SDG Index has ranked 52 (of 54) African countries, based on 97 indicators across all 17 goals. Seychelles and Libya were excluded due to insufficient data. Tunisia topped the charts with a score of 66.01.

The lowest-performing African countries are fragile states with high levels of poverty. These include South Sudan, the Central African Republic and Chad, which scored 29.2, 36.7 and 38.7, respectively. Central Africa performed the worst overall as a region.

The average score of 52.3 suggested the continent, as a whole, was only halfway to realising SDGs.

Most African countries — 76 per cent — had a formal process to map the alignment of existing national strategies with SDGs, the report found. Only six (Algeria, the Comoros, Uganda, Mali, Nigeria, Sierra Leone and Zimbabwe), however, had a dedicated task force/committee to discuss their implementation.

Only a quarter of the countries had a dedicated online repository or website for SDGs. Only four (Gabon, Kenya, Morocco and Nigeria) had a stand-alone website to display progress on the goals.

Climate action emerged as a goal in which 19 per cent countries had achievements to show. Progress towards this goal did not indicate empirical progress toward combating climate change’s effects, the report warned. 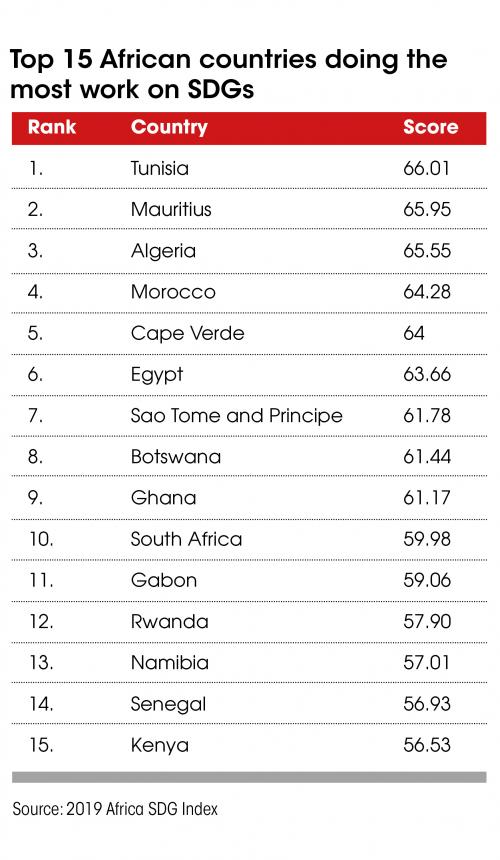 The report also noted the main challenges in achieving SDGs in Africa. Realising SDGs would require huge investments and financing. However, only nine countries had mentioned the SDGs in their latest budget document, highlighting the lack of attention paid to financing.

Case studies to illustrate SDG best practices are also featured in the report. These focus on the African Business Coalition for health SDGs; agro-processing industrial parks in Ethiopia; regional integration in the East African Community; socio-economic investment and environmental impacts of mines in Zambia; and jobs and Tunisia’s digital global economy.

The SDGs are a collection of 17 global goals set by the UN General Assembly in 2015 for the year 2030. They aim at improving the standard of human life in the future by working on removing poverty, hunger, lack of education, gender inequality and other impediments to human well-being.