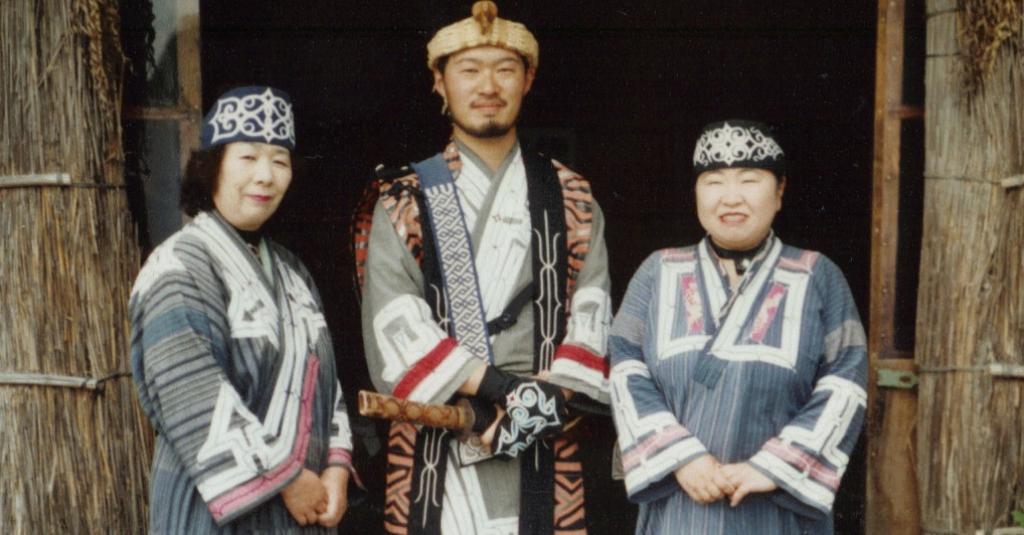 A recent report by the United Nations called upon governments, conservation organisations and business corporations to reform structures, compensate and restitute as well as administer justice for the betterment of indigenous peoples.

It called on countries to create and reform government structures to facilitate the realisation of indigenous rights. It also asked countries to ensure effective participation by first nations in land planning and the governance of protected areas.

It also asked countries to ensure that proper investigation was carried out in acts of violence against indigenous peoples and defenders of indigenous rights.

It asked business enterprises to comply with the United Nations Guiding Principles on Business and Human Rights and respect the rights of indigenous peoples, irrespective of the limitations of national laws and regulations.

Countries denying indigenous peoples’ rights to their lands, territories and resources was a self-defeating approach and so much more could be achieved without it, the report said.

The realisation of first peoples’ rights was intimately linked to addressing major challenges not just for such people but also for humanity worldwide, it added.

Goals such as tackling climate change and biological conservation, realising sustainable and inclusive development, ensuring peace and security and protecting the world’s cultural heritage would not be achieved if first nations’ rights were not respected, it noted.

This was most needed in mining, agribusiness, infrastructure and conservation sectors, the report said.

The main cause behind the loss of lands, territories and traditional ways of life by indigenous peoples was the failure of countries, corporations and conservation organisations to guarantee such people their right to consultation and to give free, prior and informed consent.

“A recognition of indigenous rights is very important for the social and political stability of so-called settler-colonial states in the Americas, Africa and Oceania,” veteran tribal rights activist, Ganesh Devy told Down To Earth.

He added that the worldviews of indigenous peoples were conducive to green government. “Their ecological wisdom is useful for the world. But if the world refuses to recognise them, it is denying itself a chanced at survival,” Devy added.

The report titled State of the world’s indigenous peoples: Rights to Land, territories and resources, was released by the UN February 15 and 16, 2021.