To achieve sustainable goals, world must learn from MDGs 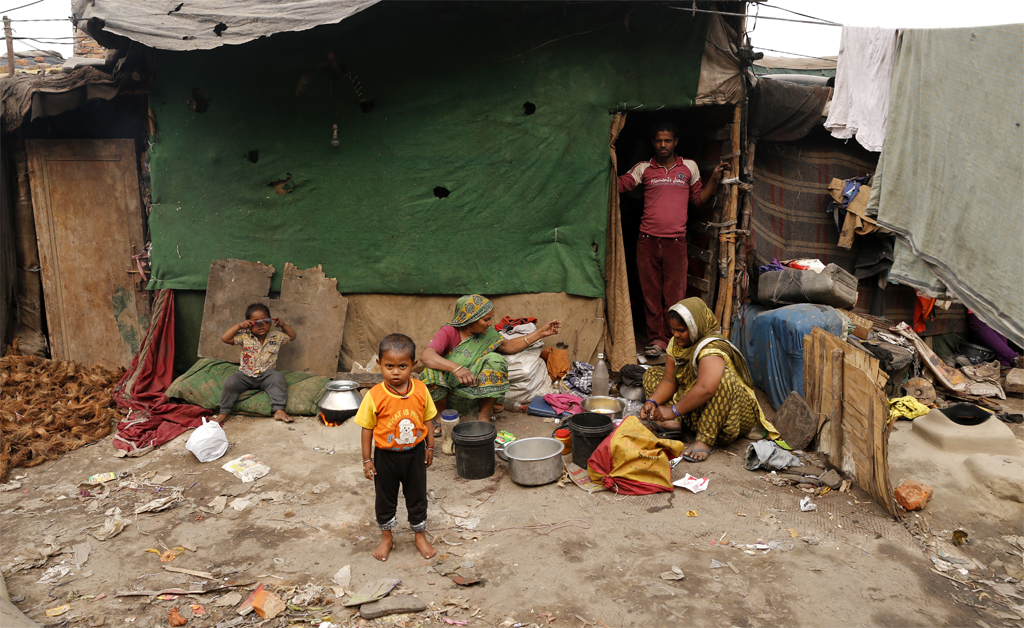 As world leaders discuss to adopt the new Sustainable Development Goals (SDGs) this year, they can learn from the success and failure of the UN’s Millennium Development Goals (MDGs) that are ending this year, suggests the final MDG report launched by UN Secretary-General Ban Ki-moon on July 6.

To highlight the existing scenario regarding data gathering, the MDG report mentions a World Bank study which shows that about half of the 155 countries lack adequate data to monitor poverty, and as a result, the poorest in these countries often remain “invisible”. Between 2002 and 2011, 57 countries (37 per cent) had none or only one poverty rate estimate. In sub-Saharan Africa, where poverty is most severe, 61 per cent of the countries did not have adequate data to monitor poverty trends, the report points out.

The report goes on to say that in today’s rapidly changing world, real-time information is needed to prepare and respond to economic, political, natural and health crises.

It is worth mentioning that India has also not gathered health data for the past 10 years and health-related planning is done based on year-old information.

Though, the eight development goals set out in the Millennium Declaration in 2000 were largely successful, a lot remains to be achieved as the poorest and most vulnerable people have been left behind.

For one, globally, about three quarters of working-age men participate in the labour force, compared to only half of the working-age women. Women earn 24 per cent less than men globally.

Secondly, the report highlights that children from the poorest 20 per cent of households are more than twice as likely to be stunted as those from the wealthiest 20 per cent in developing regions.

The SDGs will have to target 800 million people who still live in extreme poverty and suffer from hunger. Over 160 million children under five have inadequate height for their age due to insufficient food. At present, 57 million children of primary school age are not in school.

As the global community stands at the crossroads in 2015, it has the opportunity to build on successes achieved by MDG which recommends high standard of data gathering for successful intervention.