What makes one poor in India 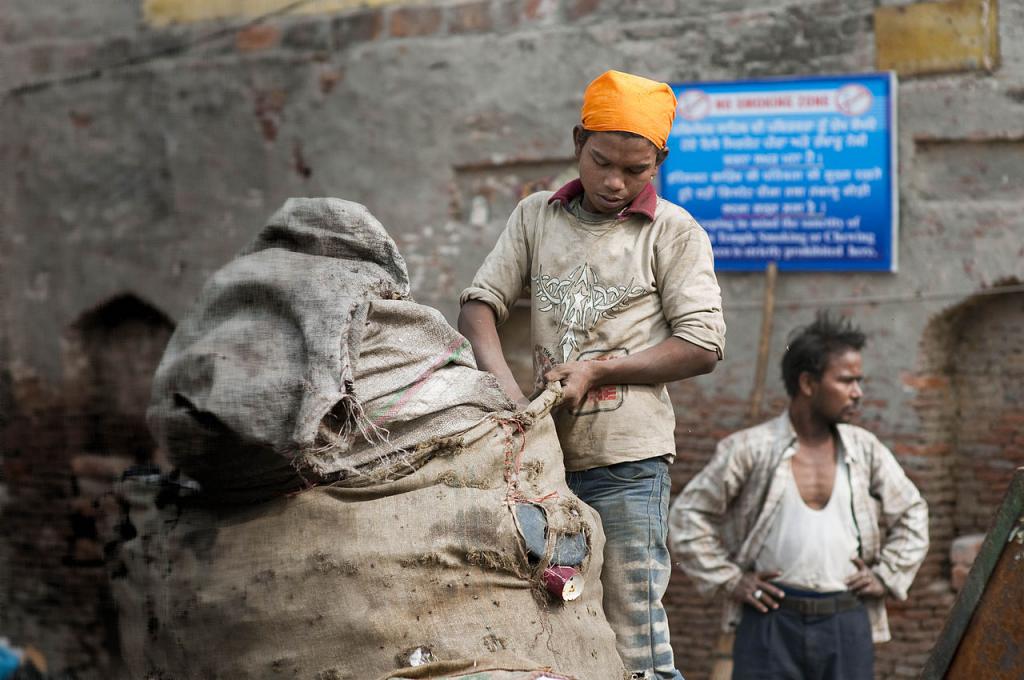 India has uplifted 415 million people from multidimensional poverty between 2005-2006 and 2019-2021, according to the latest Global Multidimensional Poverty Index 2022 released by the United Nations Development Programme (UNDP) and research centre Oxford Poverty and Human Development Initiative (OPHDI).

The index, MPI 2022, takes into consideration three dimensions — health, education and standard of living — besides income poverty. There are 10 indicators under these on which the assessment ranks countries.

Read more: War-Pandemic: World is poorer now; will double its poverty level on the target year of eradication

But India still has nearly 229 million multidimensional poor, in absolute terms — the highest in the world. Of these, 90 per cent live in rural areas and the rest in urban areas. So, what keeps one poor in India, primarily in rural areas?

Poverty was mostly caused by the lack of access to nutrition, housing, fuel and sanitation, going by the MPI 2022. More than half of the multidimensional poor or 125 million suffer deprivations on three indicators: Housing, sanitation and cooking fuel package.

For each of these indicators, India has a massive national programme to ensure its coverage and access. For instance, the Swachh Bharat Mission rolled out in the last eight years led to India becoming open defecation free in October, 2019.

Similarly, the Pradhan Mantri Awas Yojana (PMAY) rolled out six years ago aimed to house every Indian in a pucca dwelling by 2022

“Among poor people, deprivations in cooking fuel and housing are the most common, followed by nutrition and sanitation,” said the MPI 2022. More than 60 per cent of the poor experienced deprivation on nutrition access.

Nutrition as a deprivation has high weight in MPI. So, under-performance on this will lead to higher levels of multidimensional poverty. “Two-thirds of the poor live in a household in which at least one person is deprived of nutrition,” the MPI 2022 showed. The report terms this situation a “worrying statistic.”

“Because deprivations in nutrition have a larger weight, they contribute by far the most to MPI value — nearly as much as cooking fuel, housing and sanitation combined,” explained the MPI 2022 on the key deprivations that contribute to poverty in the country.

This period also coincides with a faster reduction in multidimensional poverty.