About 97 per cent of endangered species threatened by common pesticides: US agency

In 2016, the WHO had announced that malathion and diazinon are probable carcinogens 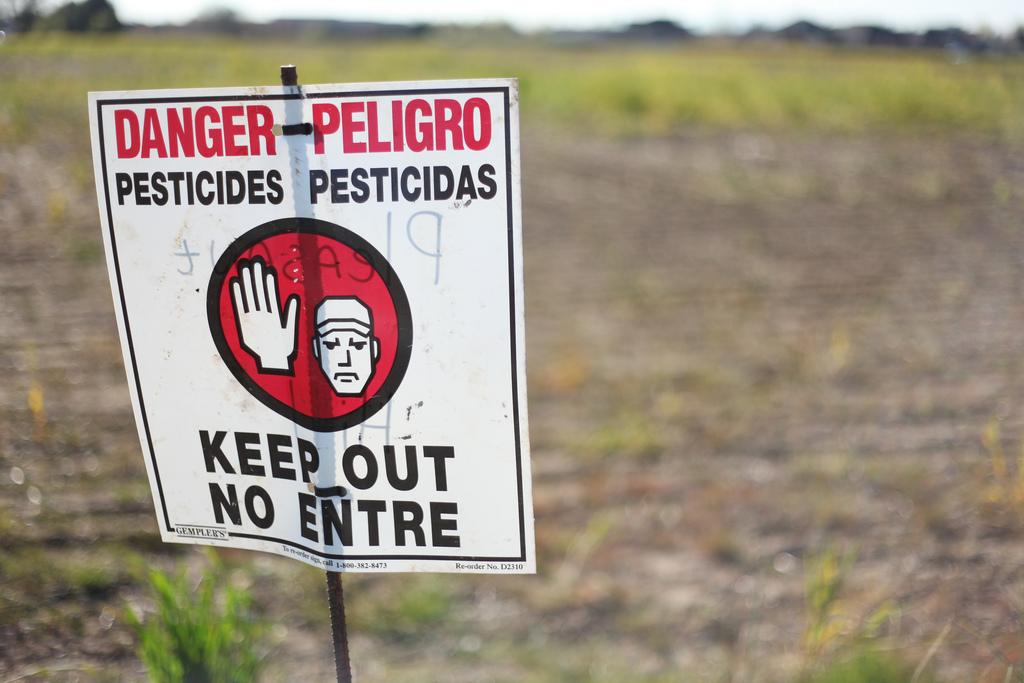 Before using pesticides, it is always better to understand the risks to people and wildlife. Credit: Austin Valley/ Flicker

Taking a major stride towards understanding effects of pesticides on endangered species, the first rigorous nationwide study by the Environmental Protection Agency (EPA) found that about 97 per cent of over 1,800 animals and plants protected under the Endangered Species Act are threatened by two commonly used pesticides: malathion and chlorpyrifos.

The results of the study, which were released on January 18, claimed that another 78 per cent are likely to be harmed by pesticide diazinon. “When it comes to pesticides, it’s always best to look before you leap, to understand the risks to people and wildlife before they’re put into use,” said Nathan Donley, senior scientist at the Center for Biological Diversity.

Based on the final biological evaluations, Donley called for “some commonsense measures to help protect them along with our water supplies and public health”.

The pesticides mentioned above are all organophosphates—a dangerous class of insecticides found in 87 per cent of human umbilical-cord samples. They are widely used on crops like watermelon, wheat and corn. While chlorpyrifos is currently under consideration to be banned for use on food crops in the US, the World Health Organization (WHO) in 2016 announced that malathion and diazinon are probable carcinogens.

“The EPA is providing a reasonable assessment of those risks, many of which can be avoided by reducing our reliance on the most toxic, dangerous old pesticides in areas with sensitive wildlife,” added Donley.

Based on these evaluations from the EPA, the US Fish and Wildlife Service and the National Marine Fisheries Service will issue recommendations to identify mitigation measures and changes to pesticide use so that these pesticides can no longer harm any endangered species in the US when used on agricultural crops. In India, the state of Kerala witnessed one of the worst and longest-running pesticide poisoning episodes in history.