Assam, Odisha, Uttar Pradesh worst states to be born in

Infant mortality, neo-natal mortality and maternal mortality are much higher in these states as compared to national average 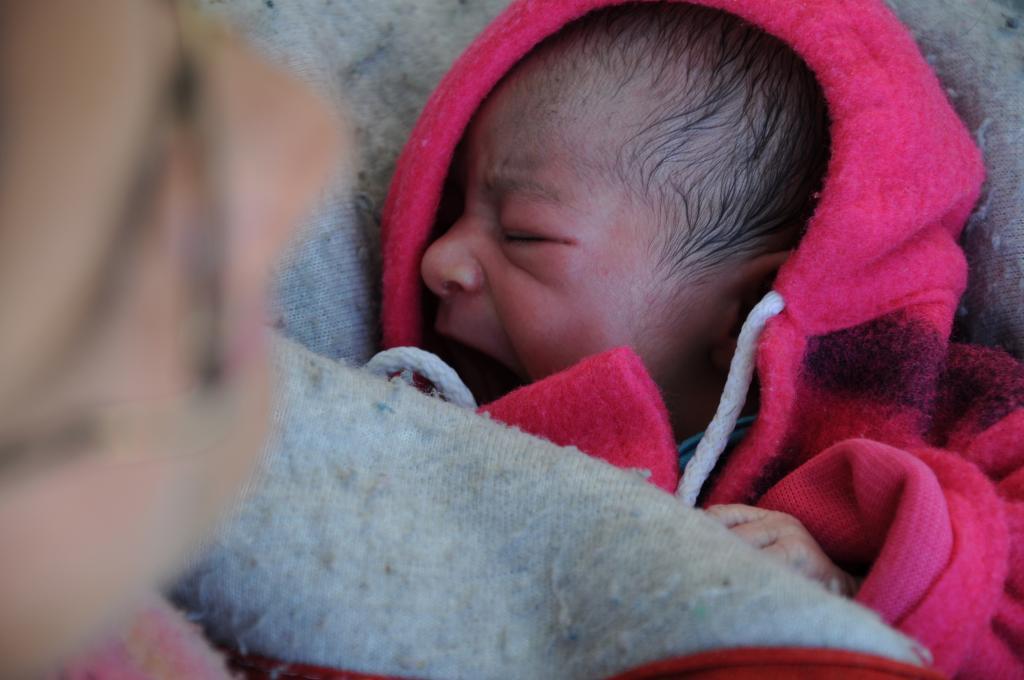 The same states that have performed poorly when it comes to infant mortality rate, are struggling to improve maternal mortality ratio. Credit: Sayontoni Palchoudhuri

Projected birth rates in India and other states

Going by the projection, the southern states such as Andhra Pradesh, Karnataka, Kerala and Tamil Nadu will continue to maintain the trend of low birth rates. Between 2021 and 2025, these states will see 13.7, 13.8, 12.3 and 12.5 births per 1,000.  Even then, the birth rate in laggard states will be much higher than the national average of 16 births. Uttar Pradesh, for example, will see 20.5 births per 1,000. Madhya Pradesh and Bihar will not be far behind with 18 and 17.4 births.

ALSO READ: How these five states are making it difficult to meet global SDG commitments

The same states that have performed poorly in IMR are struggling to improve maternal mortality ratio (MMR). While national MMR has improved from 212 to 167—a 21 per cent reduction—states are yet to keep up with that pace. For example, Odisha’s MMR has improved marginally from 258 to 222 between 2009 and 2013. While Assam has also improved MMR by 30 per cent, the ratio is still very high at 300: 1,000.