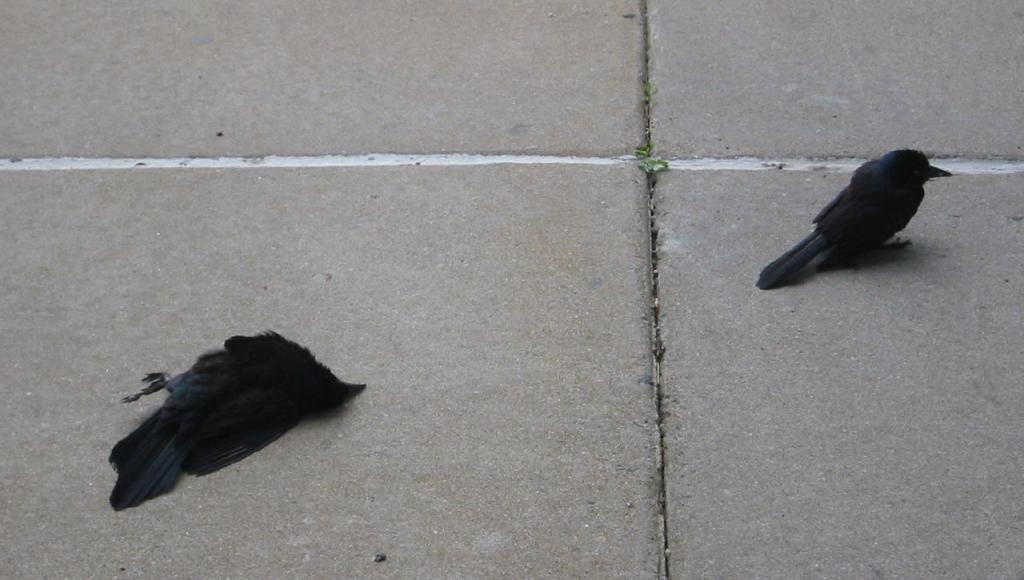 Only two months after the bird flu scare gripped Delhi and Gwalior, an outbreak of this avian influenza has now been reported in Odisha. Following reports about H5N1 avian flu influenza in Rourkela, state capital of Bhubaneswar and Keranga village of Khurda district, authorities have sounded a high alert.

In the last one week, dead crows were found in the local Central Industrial Security Force colony in Rourkela. A team led by the joint director of Animal Disease Research Institute, B K Parida and a scientist has arrived in Rourkela to take stock of the situation. The Indira Gandhi Park, a major tourist destination in the city, was shut down for an indefinite period after the National Institute of High Security Animal Disease Laboratory (NIHSAD) in Bhopal found presence of H5N1 virus in blood samples.

Besides crows, three pelicans, two white ibis and one duck were found dead in quick succession, following which samples were sent to the Bhopal laboratory.

This village has been declared as the epicentre of the H5N1 A1 virus in the state and culling operation within one km of the epicentre was formally launched on December 28.

According to the State, Agriculture and Fishing Minister Pradeep Maharathy, 845 birds were culled and 151 eggs buried under soil as on January 1. Around 32,000 birds were culled when bird flu outbreak was reported in Keranga area in 2012.

Only three days after Khordha district administration started culling operation in Keranga village, as many as 10 crows were found dead at Nilachakranagar vegetable market of Salia Sahi in Bhubaneswar.

High alert was issued in November 2016

Following the detection of avian influenza in Delhi and Gwalior, Odisha health department had sounded high alert in the state in the first week of November, asking all the poultry farms and bird sanctuaries to take all precautionary measures. The then health secretary Arti Ahuja had personally written to all the chief district medical officers (CDMOs).

“The virus can spread from infected birds to human inhalation because of close contact. So the health sector needs to remain prepared to protect human health in general, health of workers, poultry farmers and other professionals engaged in poultry, zoo in particular," the advisory had said.

In September 2016, India had declared itself free of bird flu.