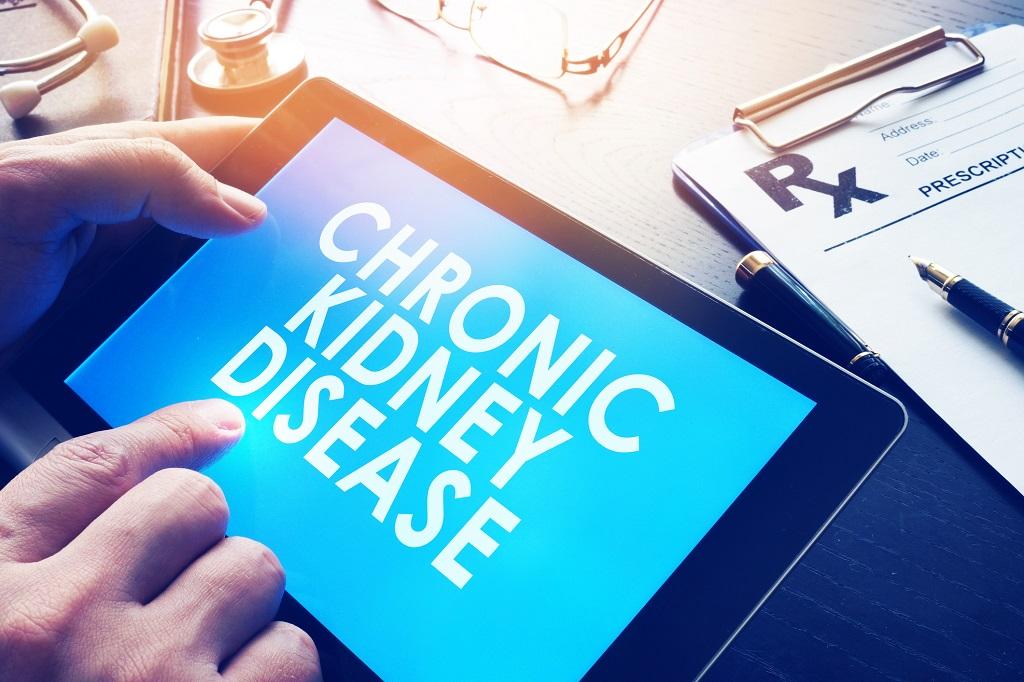 A recent survey by the Ganatantrik Adhikar Suraksha Sangathan (GASS), Odisha, found that a sizeable population in all 157 villages of 33 gram panchayats in Narasingpur block of Cuttack district is suffering from chronic kidney disease (CKD)—a condition characterised by a gradual loss of kidney function. Further, lack of proper treatment is only adding to the burden of the disease and the number of deaths.

On November 17 and 18, 2017, a seven-member team from GASS visited eight villages under five gram panchayats in the Narasinghpur block. The team members met nearly 80 CKD patients as well as family members of 20 people who died due to CKD.

The patients described having symptoms such as swelling in the face, legs and hands; feeling of nausea and vomiting. Since local hospitals only provide iron and calcium tablets to all CKD patients, most of them end up seeking treatment at private clinics and government hospitals in Cuttack, which is 120 km away from the area.

Treatment, on an average, costs between Rs 3,000 and Rs 4,000 per month. Since most patients in the area live in abject poverty, they are unable to afford the treatment over a sustained period of time.

According to GASS, on an average, three out of 100 people were found to be suffering from CKD in Narasingpur. Questioning medical staff in the district revealed that in last three years, 1,324 patients were listed for treatment, out of which 483 people lost their lives.

With lack of government initiative, the number of private medical agents and private drinking water providers has mushroomed, further exploiting the needy.

A DTE report from 2015 states that “the disease has assumed almost epidemic proportions in Rautabhuin village in Narsinghpur block. Of the 94 households in Rautabhuin, 25 have at least one member with kidney problem, estimates Nabakishore Rout, the village secretary.”

The report states that many more villages in Odisha are living under the curse. “Kidney problems are widespread in 29 of the 33 village panchayats in Narsinghpur,” says block development officer Bishnu Prasad Acharya.

Lack of safe drinking water and the dismal healthcare system has led to the disease spreading to more areas in the region. GASS has now demanded that the government constitute a team of doctors and public health experts to conduct a detailed study on the reasons for the spread of the disease and provide good, accessible healthcare to the patients.