Coronavirus Update: Asia’s growth will be lowest since 1967 due to COVID-19, says World Bank

Up to 38 million people in the region will be pushed back into poverty, according to the Bank

The novel coronavirus disease (COVID-19) pandemic will cause the slowest growth in East Asia, the Pacific and China in more than 50 years, the World Bank has said. 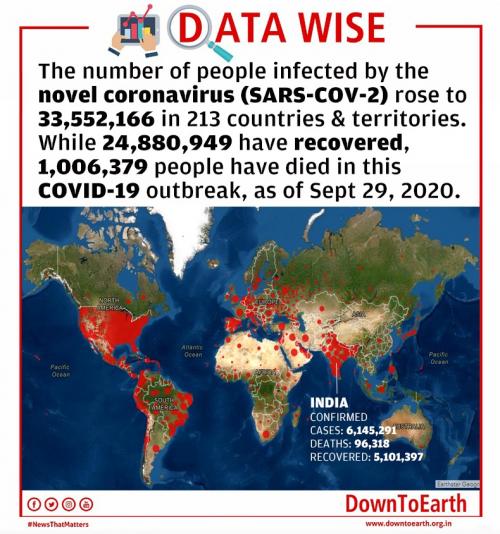