Citizens can step out, except in containment zones

West Bengal’s mortality rate from the novel coronavirus disease (COVID-19) of 12.8 per cent was the highest in the country, a central team told the state May 4, 2020. DTE earlier reported that the stat’s death rate was the highest. 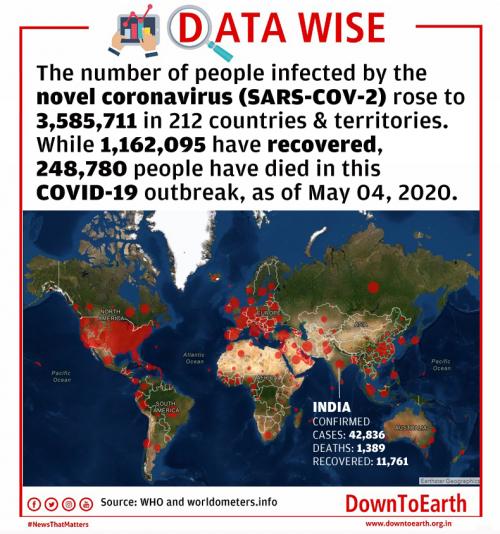 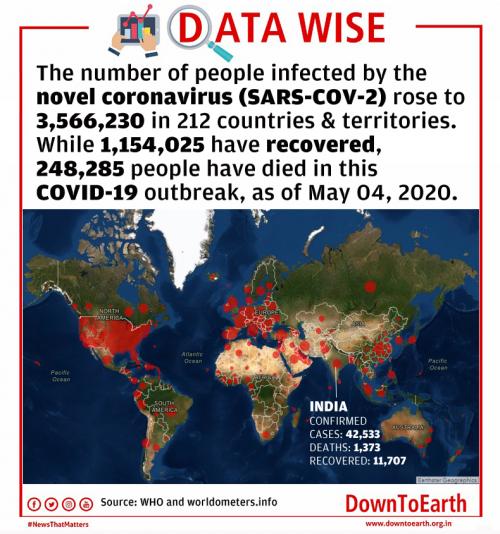