The leaders of the European Union (EU) have reached a landmark deal on a post-coronavirus recovery package after four nights of talks.

The Serum Institute of India (SII), Pune, is likely to apply for local trials of Oxford University’s vaccine candidate in India within a week. 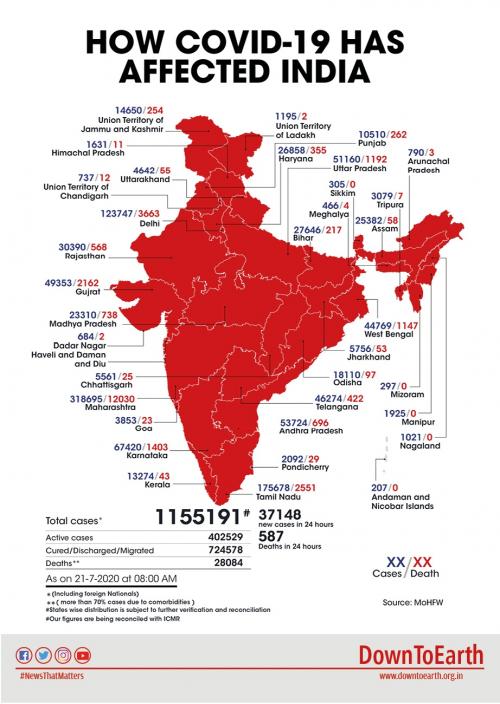