The fourth stage of ‘unlockdown’ may permit metro railways to ply, inlcuding in Capital Delhi, according to media reports. Schools, colleges and theatres, however, would remain shut, news channel NDTV reported citing sources. 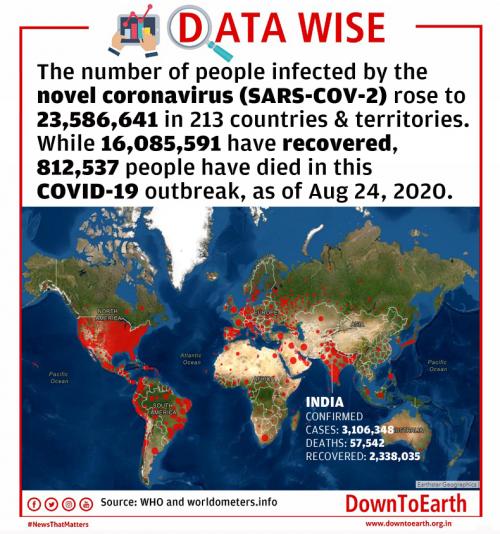