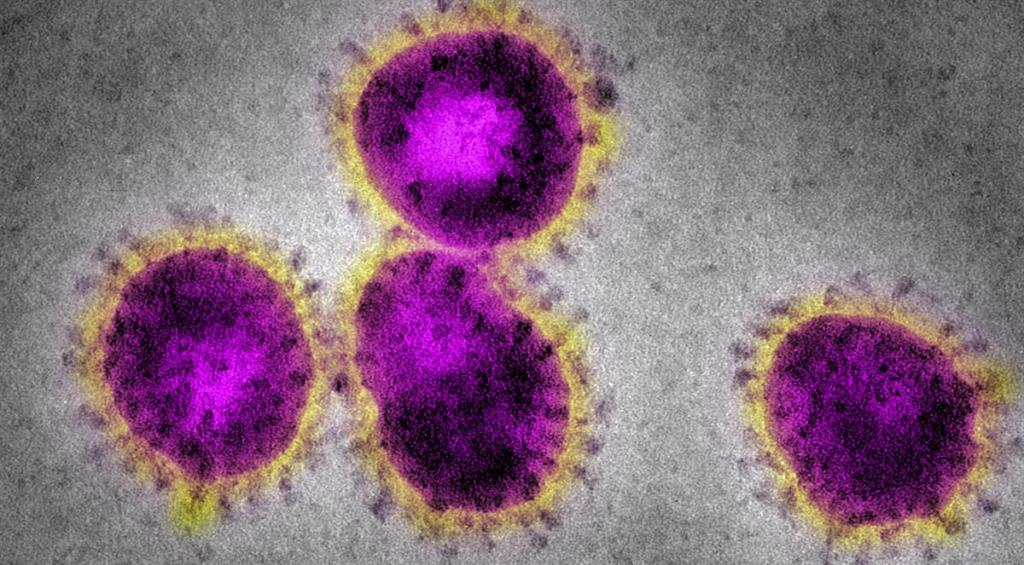 The Narendra Modi government has finally decided to expand testing criteria for all government laboratories engaged in testing for the novel coronavirus (SARS-COV-2).

According to an Indian Council of  Medical Research (ICMR) release March 21, 2020, all patients hospitalised with any severe acute respiratory illness — those who have fever, shortness of breath and cough — will be included in the testing net. Until now, among those who had the symptoms, only those were tested who had an international travel history or came in contact with confirmed cases.

This is a significant revision as many more people would become eligible for testing. On March 20, ICMR senior scientist R Gangakhedar said the government would not expand the criteria as it did not yet believe it was need.

The total number of people in the countr who have tested positive increased to 283, accoridng to the Union Ministry of Health and Family Welfare. The death count remained at four.

Among the total tally, 244 were active cases. Twenty-three patients have been discharged until now after recovery.

Accordign to the ICMR, however, there were 315 positive cases.

There was a spike in the total death toll, with COVID-19 claiming 11,431 lives by 09:13 GMT March 21, according to Worldometer. Italy continued to lead the table with more than 4,000 deaths. China followed next with a plateaued 3,255 deaths.

The number of cases jumped to 277,220 on March 21. The United States alone recorded 391 new cases while South Korea also notched up 147. There were 41 new cases in China, but imported.