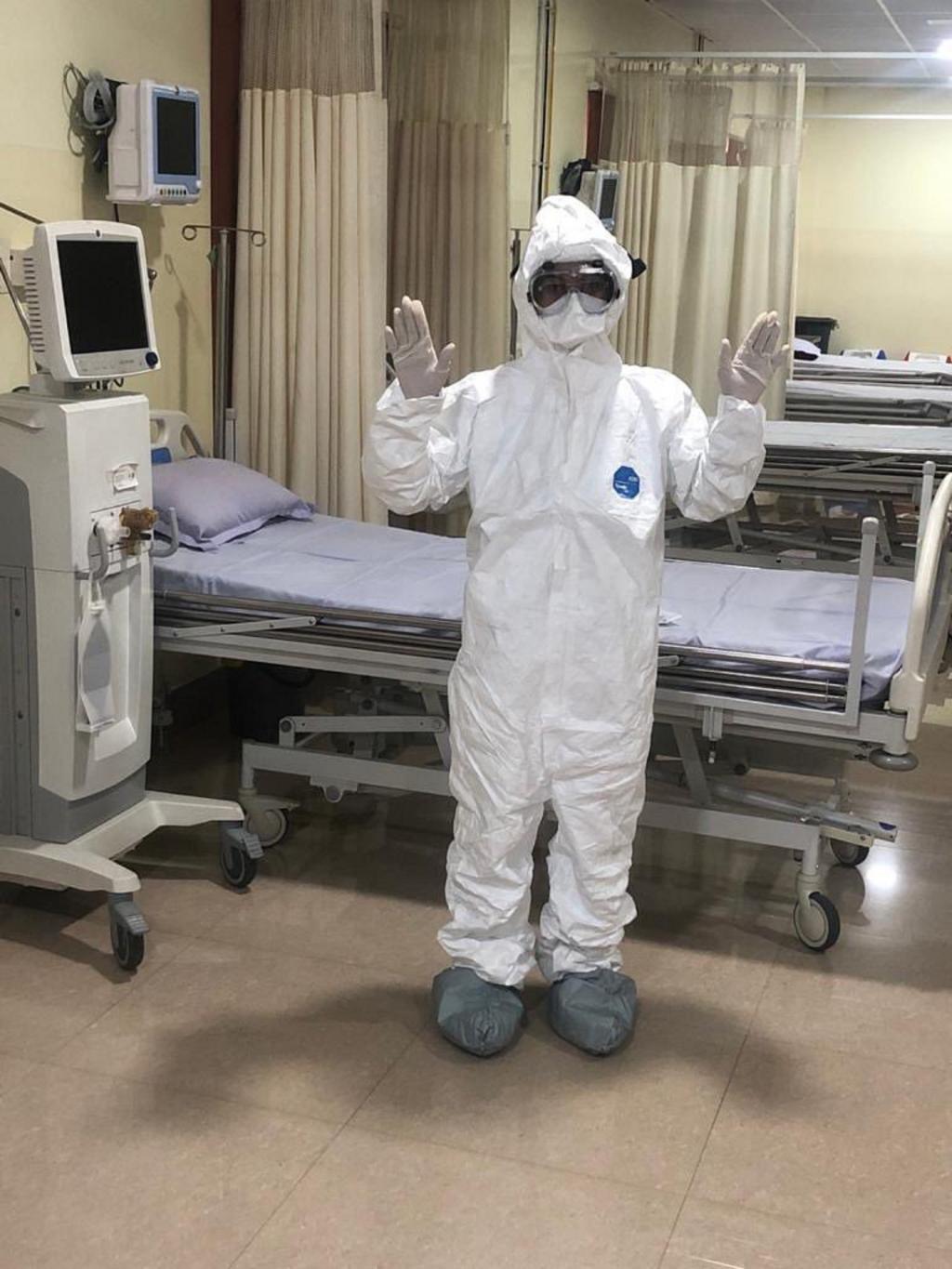 Odisha registered a spike in the number of novel coronavirus disease (COVID-19) cases with 15 testing positive on April 3, 2020. This took the total number of reported cases in the state to 20, with two cured.

Odisha had found its first positive case on March 16 and the number of cases were at five till April 2.

The detection of 15 affected people in a single day, however, might reveal the state’s limitations in dealing with the health epidemic, according to doctors.

They said Odisha was able to check the spread to a large extent, compared to most other, larger states until now because of its past experience in disaster management.

Once the number of affected people started to multiply, the arrangements would have to be backed by proper healthcare infrastructure.

The Odisha government set up a 1,000-bed hospital to exclusively deal with COVID-19.

The main problem for health workers engaged in the fight against COVID-19, however, was the non-availability of adequate personal protective equipment (PPE), exposing them to infection.

Odisha, unfortunately, lags behind on this front, like most other states in the country.

The healthcare system was beginning to feel stressed, with the increase in number of people affected by the disease. This was compounded by the fact that there was an acute shortage of doctors and other healthcare workers in the state.

The World Health Organization recommends one doctor per 1,000 people, while the national doctor-to-population ratio is 1:1,457.

The state government had approved the appointment of 2,000 doctors to fill up vacancies at the grassroot level in August 2019.

The government also decided to appoint contractual doctors, nurses and paramedics for a period of three months, after the outbreak.

Many health workers turned down the state government’s announcement that said it had decided to pay four months of advance salary to them.

They wrote to the government asking for masks, gloves and other PPE instead of advanced salaries.

Odisha's healthcare system will begin to feel stress, with the increase in number of people affected by the disease Photo: Priya Ranjan Sahu

The government, on its part, admitted that PPEs were in short supply. It said it was desperately trying to procure the equipment from outside.

One of the reasons for fewer cases in the state so far was because of fewer testing facilities, according to doctors.

Samples were initially sent only to the Regional Medical Research Centre and AIIMS in Bhubaneswar.

Another facility began testing in SCB Medical College Hospital in Cuttak, since March 31.

All these efforts have no doubt kept the numbers of those infected on the lower side until now. The state government, however, faces its toughest challenge yet, once all six test facilities begin operations.

Seven of the 15 new cases were close contacts of the fifth case, who resided at a posh locality in state capital Bhubaneswar.

The infected include the fifth person’s wife, daughter and tenants. Three others were from the Bomikhal locality of the city, while two were found in Bhadrak city. One person each from Cuttack, Puri and Jajpur tested positive for the virus (SARS-CoV-2).

The state government ordered a two-day shutdown on April 3. This is a measure more stringent than a lockdown: Shops selling essential commodities in Bhubaneswar, Cuttack and Bhadrak were ordered to close as well, to avoid community transmission of the disease.

The decision was taken on the basis of findings pertaining to the fifth case, who did not have a recent history of travel.

On March 13, when Odisha had not reported any cases yet, Odisha Chief Minister Naveen Patnaik termed it a ‘disasterְ’ under the Disaster Management Act, 2005 and approved a Rs 200 crore package for preparedness.

The state cabinet chaired by him also introduced the Odisha COVID-19 Regulations, 2020, empowering officers to take measures to curb the COVID-19 outbreak.

The regulations also said that those returning from countries affected by the disease should voluntarily inform the state control room.

Patnaik also appointed a chief spokesperson of the government to address the media specifically on issues related to COVID-19.

The state had tested 60 samples for COVID-19 by March 19, out of which one was found to be positive.

Approximately 2,600 persons with a travel history abroad had registered with authorities.

The government banned gatherings in religious places, marriage functions and conferences. It also identified around 450 buildings in urban areas to accommodate more than 50,000 people, held awareness meetings in 6,789 gram panchayats across the state and set up 7,176 temporary medical camps.

The suggestions related to the danger of the country reaching the third stage of community transmission, immediate availability of adequate PPE like masks and gloves for health workers, including doctors, nurses and paramadics as well as economic empowerment of the poor and underprivileged to tide over the crisis.

He suggested immediate scaling up of testing facilities both in government and private institutions for quick detection of the virus and follow up treatment.

The state government ordered a week-long lockdown beginning March 22 in 40 per cent of areas across Odisha, a precursor to the Prime Minister’s announcement of a national lockdown two days later.

He announced a package of Rs 2,200 crore for the welfare of underprivileged people to cover three months’ ration under food security programmes and monetary benefits to entitlement holders of social security schemes.

The government also hiked spending limits of district collectors and chief district medical officers to ensure benefits reached the poor, who are expected to be the worst sufferers of the lockdown.

Patnaik said the outbreak was one of the biggest challenges of the century.