As many as 114 were found positive for SARS-CoV-2 after they returned from UK recently; genome sequencing results of remaining 108 are awaited 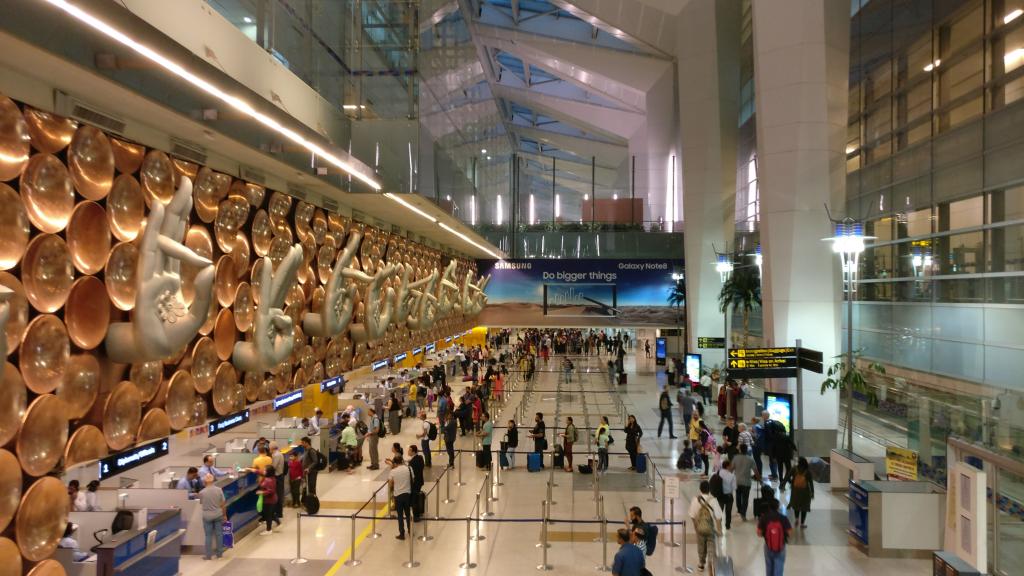 At least six people who recently returned to India from the United Kingdom have been infected with the new, more contagious strain of the novel coronavirus VUI (Variant Under Investigation) 202012/1, the Union Ministry of Health and Family Welfare said December 29, 2020.

While the ministry has not yet specified the states these six persons belong to, a source said three are from Chennai, Telangana and Andhra Pradesh. Response to a query sent to the ministry by DTE is awaited.

“All six persons have been kept in isolation in separate rooms designated by the healthcare facilities by the respective state governments. Their close contacts have also been put under quarantine. Comprehensive contact tracing has been initiated for co-travellers, family contacts and others,” the Union ministry statement read.

As many as 114 people were found positive for the novel coronavirus after they returned from the UK between November 25 and December 23, 2020, the ministry added. The samples have been sent for genome sequencing at 10 labs in Kolkata, Bhubaneswar, Pune, Hyderabad, Bengaluru and Delhi to find out whether they had the UK variant.

The results for the remaining 108 are awaited.

The Union government said 33,000 people had landed in India from the UK between November 25 and December 23 midnight, adding that all were tracked and tested. However, several media reports alleged that 279 returnees went missing from Telangana.

In an interview to Down to Earth, director general of Council for Scientific and Industrial Research, SC Mande, had said that while there were statements downplaying the presence of the UK variant in India, it was too early to claim the same. The country would need to be on the watch, he had said.

The new variant has already been confirmed in Denmark, Netherlands, Australia, Italy, Sweden, France, Spain, Switzerland, Germany, Canada, Japan, Lebanon and Singapore. The European Centre for Disease Prevention and Control (ECDC) in its research had stated that the variant is 70 per cent more transmissible and therefore, can lead to much faster spread of the infection.

The ECDC, however, had said there was no clarity on the severity of the infection caused by transmission of the strain. The impact on the ongoing development of the vaccines and their efficacy is also yet not fully clear either, as the antigenic properties of the new strain are still being studied.