COVID-19 and migrants: A mother abandoning her newborn shows how acute the problem is 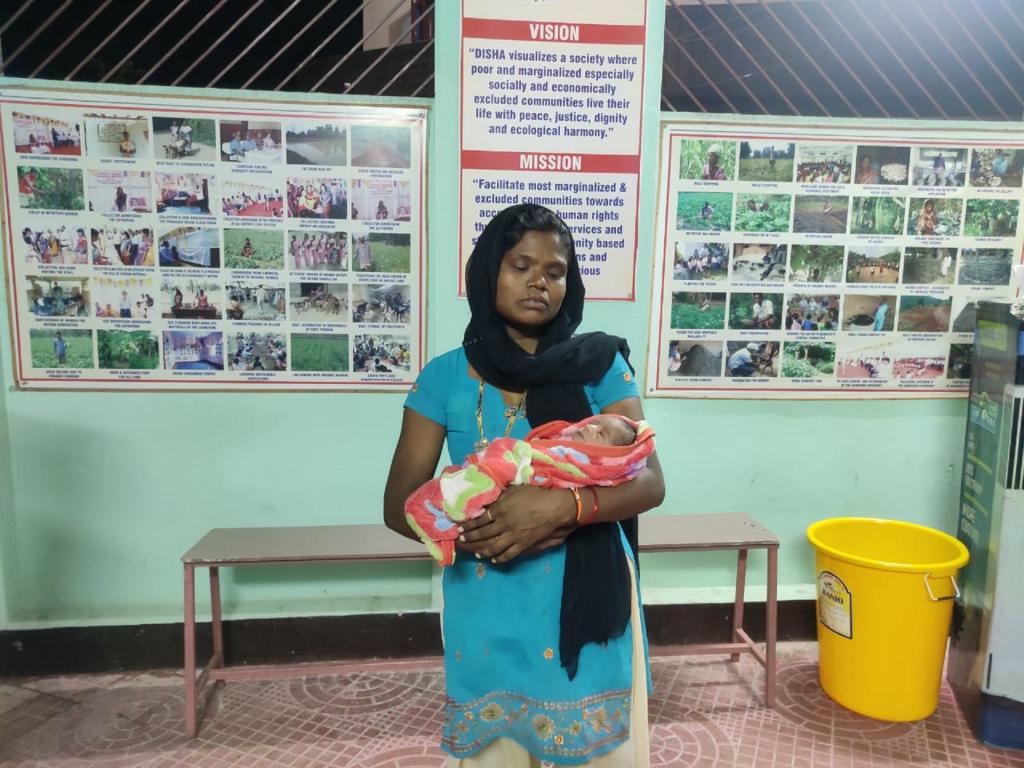 “I don’t think I have ever come across any such heart-wrenching incident in my 30 years of career,” said Abul Kalam Azad, a social worker who works with economically backward tribal communities in Odisha’s Sundargarh district. He was referring to an incident that transpired on May 16, 2020, when a migrant worker walking back to her village in Maharashtra’s Akola district delivered a child on the roadside, right at the gate of a hospital. She then abandoned him to be able to catch up with the others on the long walk home amid the nationwide lockdown to curb the spread of the novel coronavirus disease (COVID-19).

People said she was walking with a group of seven to eight migrants workers, probably from an area adjoining Jharkhand. That day when the group arrived at Bisra block, which along with bordering city Rourkela, acts as a transit corridor for migrants from Bihar, West Bengal, Jharkhand, Odisha, Chhattisgarh, Madhya Pradesh and even Maharashtra, they had already covered around 250 km and walked for six to seven days. The woman was nearly famished and her labour had begun.

She finally halts at one San Nuagan village, asks a shopkeeper for a piece of bread and the direction to a hospital. “But these are trying times and getting admitted to a hospital without a COVID-19-negative certificate and Aadhaar card is difficult, particularly if the person is a migrant worker with no proof of identity or residence,” said Azad.

Amid pleading and screaming, she delivered at the hospital gate without any help from anybody. “Coronavirus has aroused the deep-seated feelings of hatred and antipathy towards certain groups, particularly the migrants.”

Unsure what to do next, she called out to a woman whose house was nearby and told her that she is leaving the baby on the road as no one wants to touch them thinking that they could be infected with the virus (SARS-CoV-2) and that it won’t be possible for her to set out on the arduous journey carrying the baby along. 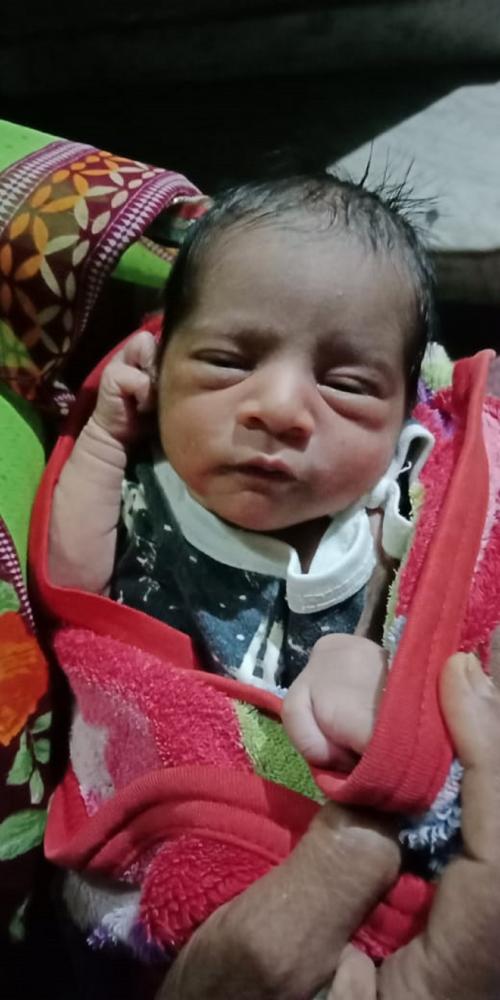 Amid pleading and screaming, the migrant delivered at the hospital gate without any help from anybody.

“As soon as we came to know about the incident, we rescued the baby. After thorough checkup, we took him to our government-recognised children’s home Disha. By next day, with the help of the local administration, we could also trace the mother. She was completely traumatised and accepted the baby only after repeated counselling and assurances that she would be sent home by a vehicle,” Azad said.

But all the others might not be as fortunate. Azad, whose non-profit organisation Disha is located in Bisra, said they see 200 to 300 migrant workers every day, accompanied by children, crossing this bordering block. Most of them were working as domestic help or at brick kilns, small mines, shops or as daily wagers.

Over the past month, at least 4,000 migrants would have crossed the block, and their number is increasing day by day. Many are on foot, while the others are on cycles, travelling from places as far as Bengaluru and Pune.

Most have been travelling non-stop and on empty-stomach as they say people are reluctant to offer them food or shelter or even to touch their cycle for repair. While this reverse migration is happening both ways, most are headed towards Bihar, Jharkhand and West Bengal.

“Some look so frail that I doubt if they would survive the journeys. We have mobilised some youths in the area to grease their cycles, repair punctured tyres and for offering them food. We have also made cloth-masks for distributing among the migrants,” he adds.

Last week, his organisation arranged transport for dropping six migrants who had reached Bisra after non-stop cyclining from Pune and surviving only on puffed rice. Exhausted physically and psychologically, they were headed towards Purulia district in West Bengal, which was another 300 km.

The government says the lockdown will help it save lives. But this clearly does not seem to be the case, said Azad. “Will the government do an assessment of how many have died due to coronavirus and how many on the road, trying to escape the lockdown that has suddenly left them without money and without food?”