Scientists urge infected pet owners to avoid contact with their pets, so as not to infect them; they could, in turn, become reservoirs of SARS-CoV-2 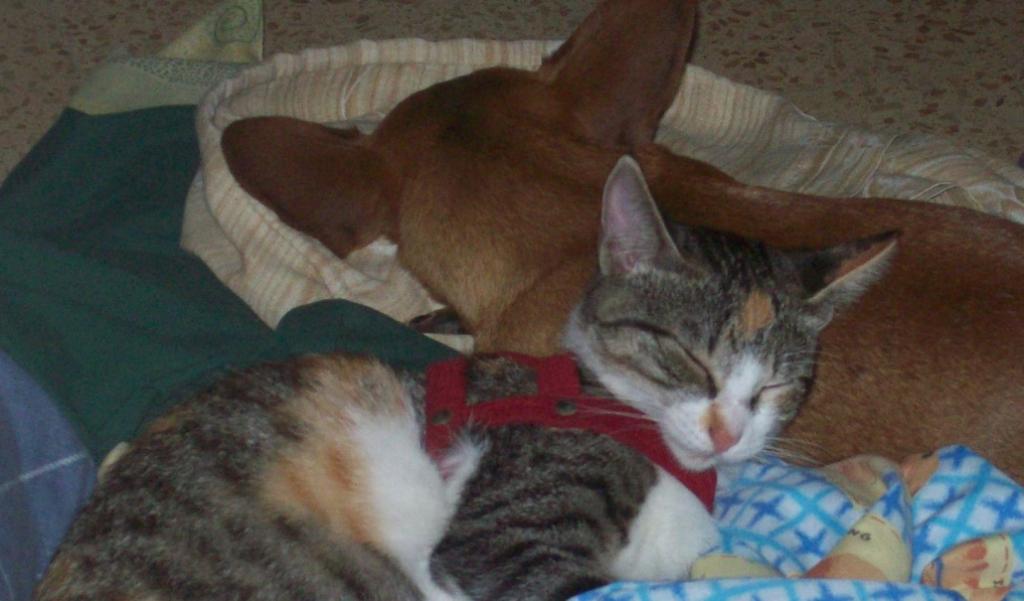 The novel coronavirus disease (COVID-19) is common in pet dogs and cats whose owners have it, according to new research being presented at the European Congress of Clinical Microbiology & Infectious Diseases this year.

A team of researchers from Utrecht University in the Netherlands visited the homes of owners who had tested positive in the past two to 200 days.

The scientists took oropharyngeal and rectal swabs and blood samples from their cats and dogs, according to a press statement on the science website Eurekalert.

The swabs were used in PCR tests while the blood samples were tested for antibodies.

The scientists tested 156 dogs and 154 cats from 196 households. Six cats and seven dogs or 4.2 per cent of the total sample had positive PCR tests while 31 cats and 23 dogs (17.4 per cent) tested positive for antibodies.

There were eight dogs and cats who lived in the same homes as the infected animals. They were also tested for SARS-CoV-2. They did not show any traces meaning that the virus was not being passed within pets.

Some 20.4 per cent of the pets or those in 40 of 196 households, showed presence of antibodies. This proved that COVID-19 was highly prevalent in animals whose owners had been infected.

The most likely route of transmission of COVID-19 was from human to pet rather than the other way round, the researchers said.

They urged pet owners to avoid contact with their pet dog or cat if they had had COVID-19. This was because they could infect the animals. The animals, in turn, could acts as reservoirs and introduce the SARS-CoV-2 to other people.

The researchers though added that in the one-and-a-half years of the pandemic, pets had not been found to spread the disease.