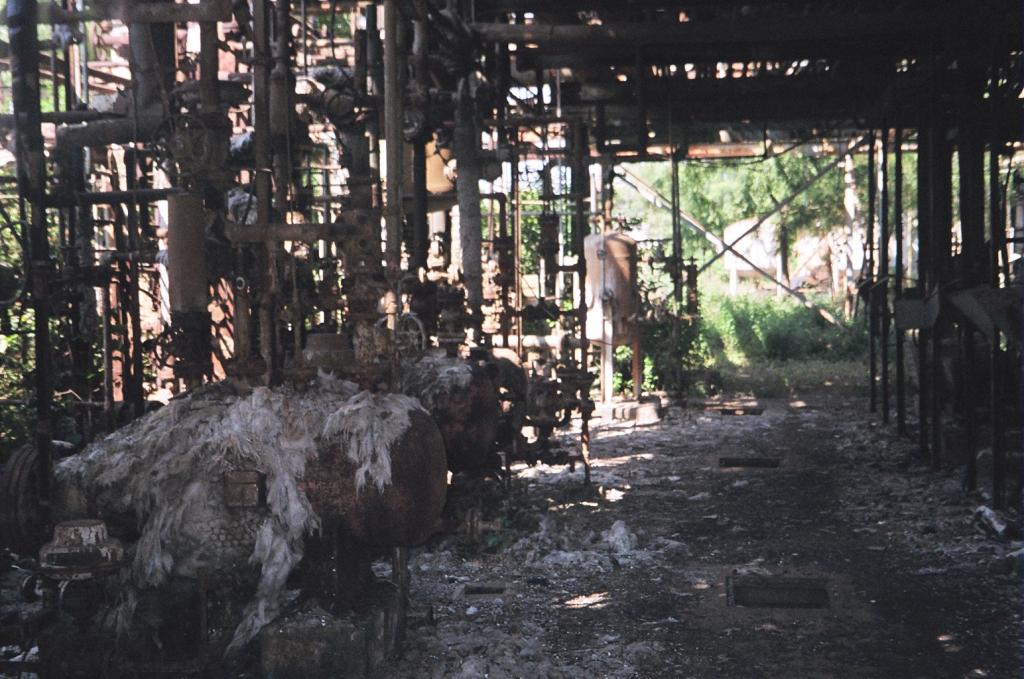 Groups working with the survivors of the 1984 Bhopal gas tragedy recently accused the Bhopal Memorial Hospital and Research Centre (BMHRC) of negligence, which allegedly led to the deaths of six novel coronavirus disease (COVID-19) patients in September 2020 alone. This has once again turned attention to inadequacy of the hospital to deal with the pandemic.

The group has also filed a case of criminal negligence against the hospital through a writ petition in the Madhya Pradesh High Court. It will be heard on October 7, 2020.

BMHRC is one of the few hospitals dedicated to the survivors of the Union Carbide Bhopal Gas Tragedy of 1984. On March 22, it was abruptly converted to a COVID-19 hospital.

Several non-profits and advocacy groups filed the writ as well as issued a letter to the chairman of Monitoring Committee for Medical Rehabilitation of Bhopal Gas Victims, Justice VK Aggarwal, dated September 17.

The six patients allegedly died in the COVID-19 isolation wards, which did not have a dedicated supervisor and reportedly lacked basic patient facilities such as oxygen and ventilators, according to the writ petition.

BMHRC has a 10-bed isolation ward for COVID-19 patients and has doubled up as an Intensive Care Unit (ICU) as well. At any given time, the isolation ward has half-a-dozen gas victims, who are either on high flow oxygen or on ventilators and require 24-hour critical care, according to the data presented by the advocacy groups.

However, the unit allegedly does not have any full-time doctors. Gas victims who came to see specialists in pulmonary, gastrointestinal surgery, neurology, neurosurgery and in need of urgent care were reportedly refused admission, according to the information shared.

The groups alleged that patients in serious condition are being sent to isolation wards — but no doctor or consultant is posted there.

Data obtained through a right to information (RTI) application dated September 2, filed by Rachna Dhingra of Bhopal Group for Information and Action, showed that as the number of COVID-19 cases increased, almost all departments at BMHRC reduced their admission rates as compared to pre-COVID-19 times (see table).

Non-COVID-19 gas tragedy survivors, too, were allegedly refused admission — even for serious ailments. Several lost their lives in May for seemingly treatable maladies. Testing for COVID-19 is severely restricted at BMHRC and in Bhopal in general as testing equipment in nonfunctional at AIIMS Bhopal and there is a lack of testing kits even now.

Data from eight community health units of the Bhopal Memorial Hospital and Research Centre (BMHRC) from showed that from 1998 to 2016, 50.4 per cent of gas-affected patients suffered from cardiovascular problems; 59.6 per cent from pulmonary problems and 15.6 per cent were diabetic, according to the information shared.

Thus, due to multi-systemic damage caused as a result of the exposure to toxic gases of Union Carbide,  it is estimated that the over half-a-million people of Bhopal were exposed to Union Carbide’s gases. These people are at least five times more vulnerable to COVID-19 than the average Indian population.

“So far, more than 60 per cent of Bhopal’s COVID-19 deaths are those of the gas victims. These victims now constitute only 25 per cent of the city’s population,” said Nawab Khan of Bhopal Gas Peedit Mahila Purush Sangarsh Morcha.