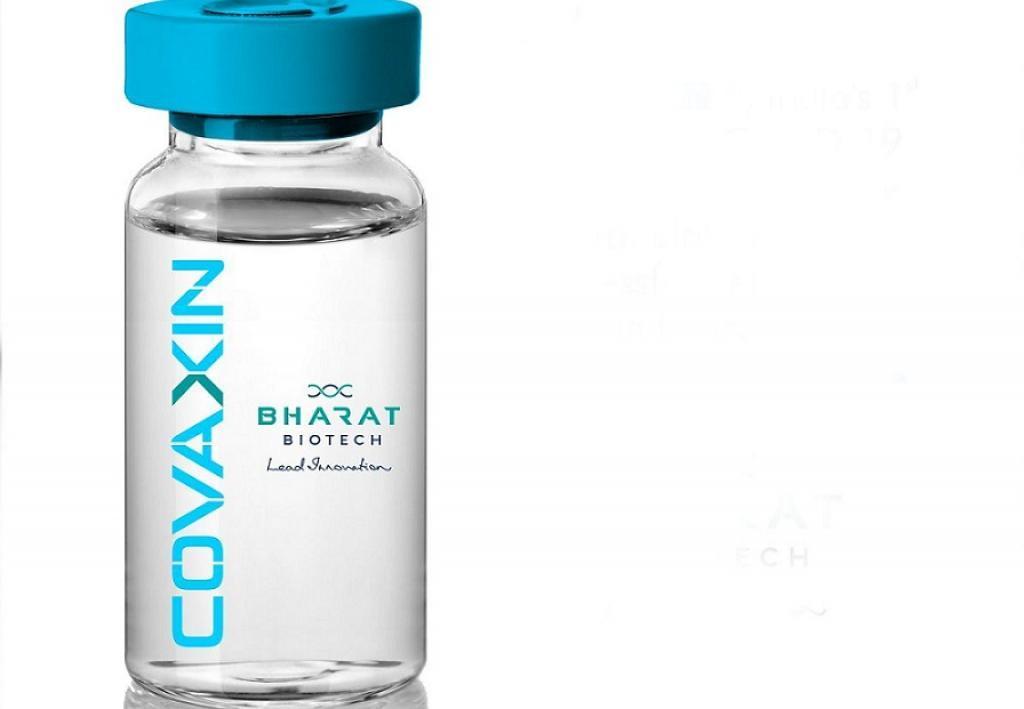 The subject expert committee (SEC) constituted by the Drug Controller General of India (DCGI) gave its nod October 12, 2021 to inoculating children aged 2-18 years against the novel coronavirus (SARS-CoV-2) with the vaccine Covaxin.

The DCGI will now take a decision on giving emergency use approval to Covaxin after this recommendation.

There has been no official word on this from any quarter of the government or the SEC. But the SEC is believed to have studied the immunogenicity and safety of Covaxin among children.

The trial was conducted on 525 participants. They were divided into three groups of 175 children each. The children belonged to the age groups of 2-6 years, 6-12 years and 12-18 years.

This is according to details available on the Clinical Trial Registry of India, a platform of the Indian Council of Medical Research. All medical trials have to be registered on the platform.

The participants were given two doses of the vaccine, 28 days apart. The trial was conducted at six sites, including All India Institute of Medical Sciences (AIIMS)-Patna, AIIMS-Delhi and hospitals at Mysuru, Nagpur, Hyderabad and Kanpur.

The primary outcomes of the trials included finding out the occurrence of adverse events two hours after immunisation, after 24 hours, after 28 days and after the entire study period. The studies are still going on.

No data by means of any press release or any preprint is available in the public domain, as of now, on the basis of which the SEC made the recommendation.

In a brief statement issued after the committee nod, Bharat Biotech Intl Ltd, Covaxin’s manufacturer, thanked the SEC and said it awaits the nod from DCGI for ‘product launch and market availability of Covaxin for children’.

“I think that SEC would have studied some data carefully before taking a call as it was a crucial decision. However, for public confidence, it would have been better if some data emanating from the clinical trial had been made public by now,” Gagandeep Kang, a prominent virologist, told Down To Earth.

Covaxin, incidentally, is also awaiting a nod from the World Health Organization (WHO) for usage among adults. Bharat Biotech Intl Ltd had sent an application to the WHO for emergency use listing July 6, 2021.

After that, several rounds of back-and forth-discussion have taken place between the company and WHO on providing additional data that has emerged from clinical trial on adults.

The vaccine for adult usage was approved in January by India’s drug regulator in what it termed as ‘clinical trial mode’. That is because at the time of approval the data had not been published, which was called out by several experts.

Besides two preprints, the interim results of phase 1 and phase 2 were published in The Lancet that said the vaccine showed an efficacy of 81 per cent in preventing COVID-19 among people who took shots.

However, despite a lot of enthusiasm around the home-grown vaccine, it has so far contributed only around 12 per cent in India’s total COVID-19 immunisation programme.

The central government has entered into agreements with pharma firms to boost production.