Less than half the scheduled workers have received the first shot 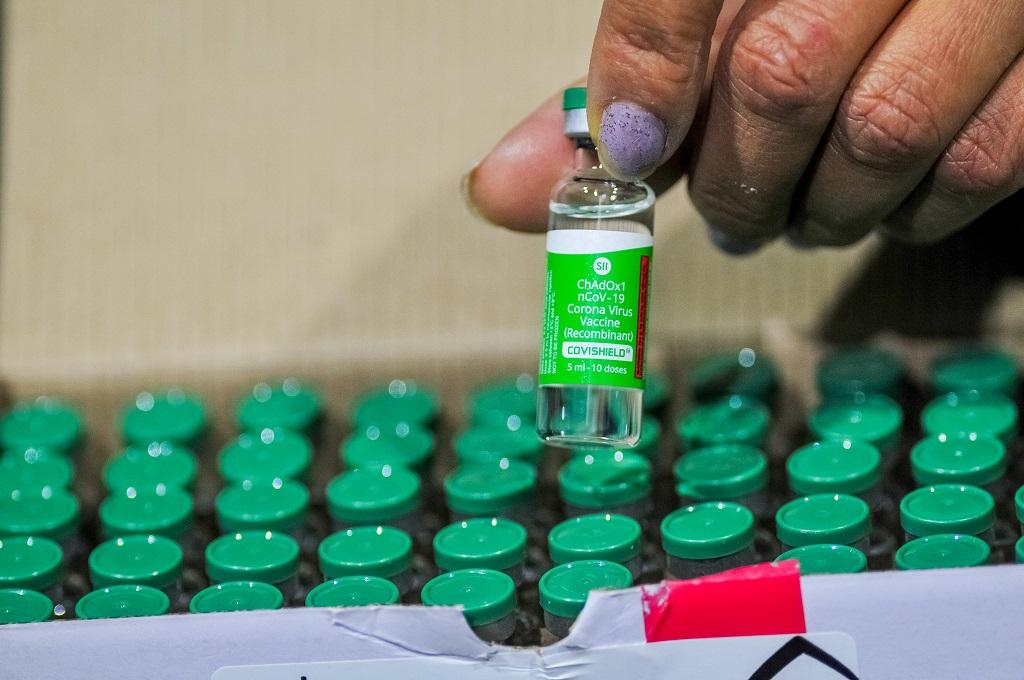 Three out of every eligible four healthcare workers in India have not taken the scheduled second dose of the novel coronavirus disease (COVID-19) vaccine since the drive began on February 13, 2021.

The vaccination process is incomplete unless both the doses are taken. The trend has senior health experts worried about the outcome of the drive when public will need to be vaccinated.

Only 98,118 of 381,305 (26 per cent) healthcare workers scheduled to take the second jab by February 15 evening turned up, according to Union government data.

Uttar Pradesh, the most populous state, led the table, with 15,014 people inoculated. Karnataka and Andhra Pradesh have administered the second shot to more than 10,000 each.

Among states most affected, Maharastra had only 2,028 second dose vaccinations, Kerala had 3,570, West Bengal recorded 5,231 and Madhya Pradesh was yet to roll out the second round.

Gujarat was the most compliant with nearly 75 per cent vaccinations, Uttar Pradesh was close with 70 per cent and Jharkhand had 68 per cent.

Bihar, with about 6.5 per cent, was at the bottom of the list while Maharastra, the state with maximum number of Covid cases, Rajasthan and Odisha only had around 11 per cent. Kerala and West Bengal stand marginally better with about 24 per cent.

Also, while governments struggled to get the health staff take the second jab, less than half the scheduled workers have received the first shot.

Reluctance to get vaccinated, communication gap and technical failure on the registration system are among the major reasons behind the low turnout, experts pointed out.

“Such low turnout for the second dose of vaccine is a real cause for concern. If such reluctance prevails among the healthcare workers, then it is expected to get worse with the common people,'' stated S R Salunke, retired director general of health services in Maharastra to Down to Earth on Tuesday.

There is little information in public domain about both the first and second doses of vaccination, said Kunal Sarkar, a medical practitioner and a senior vice-chairperson of a private hospital in West Bengal.

“Within this maze of advertisements laced with political priorities, can you see any related to COVID-19? With key state elections coming up, the vaccines have become political fodder,” Sarkar alleged.

Communication and logistical failure is the bigger culprit, said Manas Gumta, member of an association of doctors in West Bengal.

“Neither the Co-Win app, single-point documentation or information source are working well, nor is there timely communication to the people who are supposed to take the second dose,” Gumta complained.

Sanjay Rai, president of Indian Public Health Association, acknowledged that the trend is somewhat similar to the overall COVID-19 vaccination in the country. He said:

Rai said that though there is no data available on Covaxin yet, studies on Covishield vaccine show that the antibody level seems to be picking up later than 28 days.

“Many colleagues and I have decided to take it later than 28 days once the antibody levels plateau,” shared a senior government doctor from West Bengal.

The official pointed out that till February 13, 54.7 per cent healthcare workers and 4.5 per cent frontline workers registered for vaccination were covered. States are supposed to complete the first dose vaccination of health workers by February 20, or if required, by February 25.

Till February 15, 8,516,771 healthcare workers and frontline workers got vaccinated in 183,664 sessions, with an average of around 46 per session. This is less than half of the 100 per session target set by the Union ministry.

When it comes to exclusively healthcare workers, the initial group of target vaccinees considering their high vulnerability, the number of vaccinations per session was only 33 so far.

“It seems unlikely that the vaccination of all health workers will complete by the scheduled deadline,” admitted a senior official.