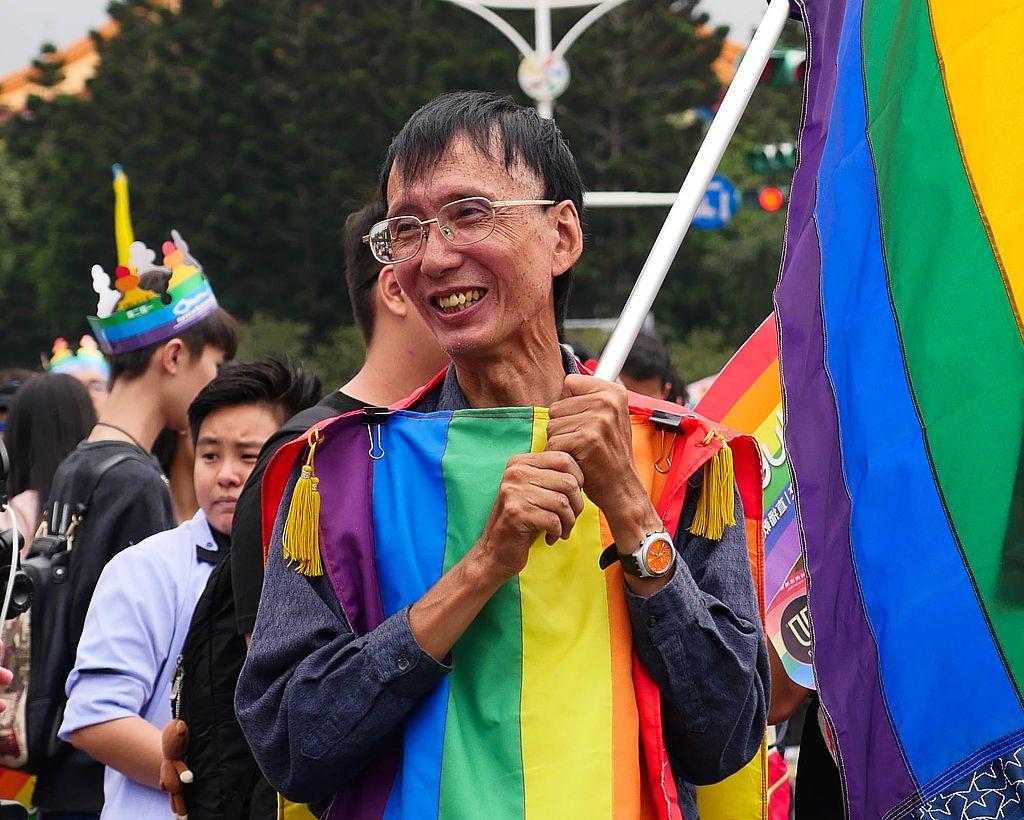 For now, homosexuality is only outlawed in Indonesia's Aceh province. Credit: Wikimedia Commons

A new report by leading non-profit Human Rights Watch has warned that a crackdown on Lesbian Gay Bisexual and Transgender (LGBT) communities by Indonesian authorities and militant Islamist groups is leading to an HIV-AIDS epidemic.

The report noted that from 2016, Indonesian politicians and government officials have been publicly attacking LGBT groups, creating fear in the minds of ordinary Indonesians with unproven allegations such as homosexuality being “contagious” and being “able to spread to children”.

This emboldened both police and militant Islamist groups to raid and attack clubs, spas and public spaces that were previously safe for LGBT people. In 2017, Indonesian police arrested at least 300 LGBT individuals, 40 of whom were later charged and jailed because of their sexual orientation.

But even worse, the crackdown against LGBT groups has particularly affected organisations working with these people, who use the aforementioned “safe places” to conduct education programmes on prevention and transmission of HIV, offering counseling support services and distribution of condoms and HIV testing kits.

And the result is there for all to see. Organisations that previously saw 700 people a month for HIV counseling and education are now only seeing 250. Many organisations, fearing police reprisal, no longer store condoms. According to the report, only 50 per cent of gay men have ever tested for HIV and out of those infected and in need of antiretroviral drugs, only 9 per cent are currently taking the medication.

There are almost 48,000 new HIV infections in Indonesia each year, the report said. While most HIV infections still occur among heterosexuals, one-third of new HIV transmissions occur among men who have sex with men (MSMs), the report states. HIV rates among this group in the country have increased five-fold from 5 per cent in 2007 to 25 per cent in 2015, according to government and UNAIDS data.

The HIV epidemic among gay Indonesian men could worsen, particularly in major urban centers such as Denpasar in Bali and the nation’s capital, Jakarta.

The report is based on 48 in-depth interviews conducted in 2017 with victims, witnesses, activists, and health workers on the islands of Java, Kalimantan (Borneo) and Sumatra.

Although Indonesia is the world’s most populous Muslim nation, only the province of Aceh in the north of Sumatra island has formally outlawed homosexuality till now. Aceh is also the only province in Indonesia allowed to implement Sharia law. Its 2014 local criminal code includes punishments for adult consensual same-sex conduct, as well as clauses that encourage community enforcement and “snooping”. In 2017, Aceh was the site of Indonesia’s first public flogging for homosexuality.