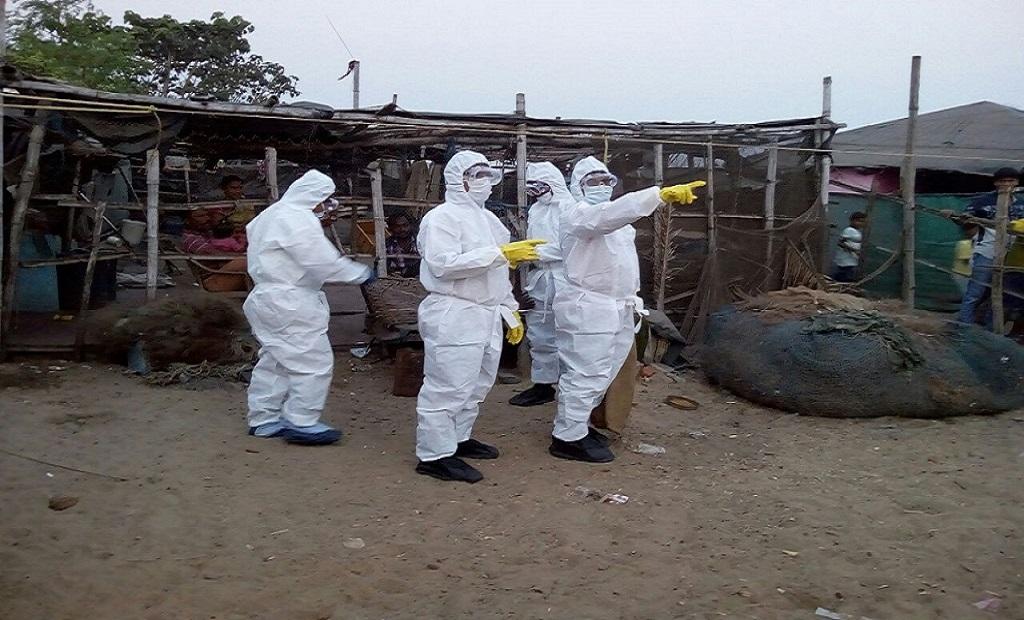 Around 200 chickens in a poultry farm at Odisha's Khordha district died over January 6-7. This has fuelled fears of bird flu in the eastern state as news of bird deaths from the avian influenza virus in other parts of the country flood social media.

Authorities have collected samples for testing and trained local poultry farmers to detect sick birds. They are also on guard against the spread of the virus in Chilika Lake and surrounding wetlands where a record number of migratory birds have arrived this season.

The state has been put on high alert for bird flu since January 6 as hundreds of birds have died of the disease in Kerala, Rajasthan, Himachal Pradesh and Madhya Pradesh. “Rapid Response Teams with veterinary assistant surgeons, livestock inspectors, zilla parishad members and social workers have been formed in each block to check the spread of bird flu,” said Suresh Chandra Mohapatra, chief secretary of Odisha.

“We came to know that several chickens died an unnatural death in the last two days at a poultry farm at Gobindapur village, 50 kilometre from Bhubaneswar. We rushed to the spot to do an inspection,” said Dr Bishnu Charan Sahoo, chief district veterinary officer, Khordha.

Areas within a two-kilometre radius of the farm have been kept under surveillance, said Sahoo. The officials have also taken precautionary steps to detect sick birds.

“We have collected blood, stool, tracheal and cloacal samples from five of the dead chickens and 20 poultry birds. The samples have been sent to Animal Disease Research Institute (ADRI) in Cuttack. Later, the officials of ADRI will send them to Animal Disease Laboratory (ADL) in Bhopal,” Sahoo added.

Farmers have also been advised to spray disinfectants and vaccinate the fowl periodically.