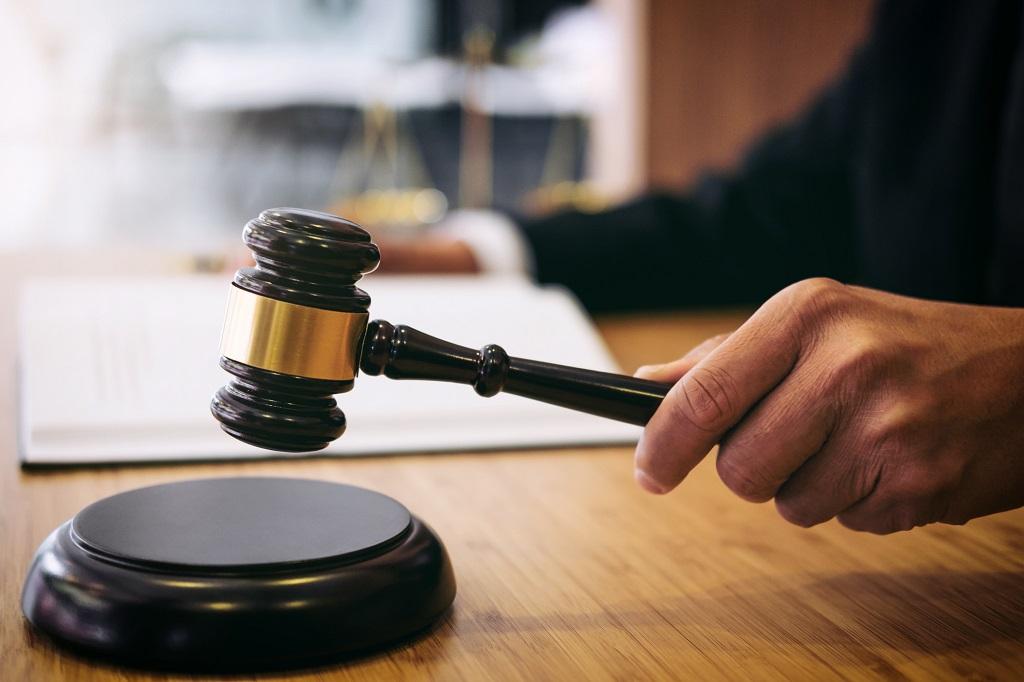 The Delhi high court has finally quashed the Ministry of Health and Family Welfare's decision to ban the manufacture and sale of life-saving drug Oxytocin. The court said the decision was arbitrary, unreasonable and unscientific.

The main consideration was the potential deleterious impact on pregnant women who can die in absence of this drug. The high court had earlier suspended the government’s order till December 15.

In a regressive step, the ministry had decided that only one public sector manufacturer, the Karnataka Antibiotics & Pharmaceuticals Limited (KAPL), would be given the license to produce this hormone and it could only sell this through registered hospitals under the Pradhan Mantri Bhartiya Janaushadhi Pariyojana (PMBJP) and the Affordable Medicines and Reliable Implants for Treatment (AMRIT).

This decision was ostensibly taken in response to a letter written by the Union Minister of Women and Child Development Maneka Gandhi in 2014 saying that the drug was leading to loss of livestock in the country. The dairy industry uses the drug to increase milk production in cattle.