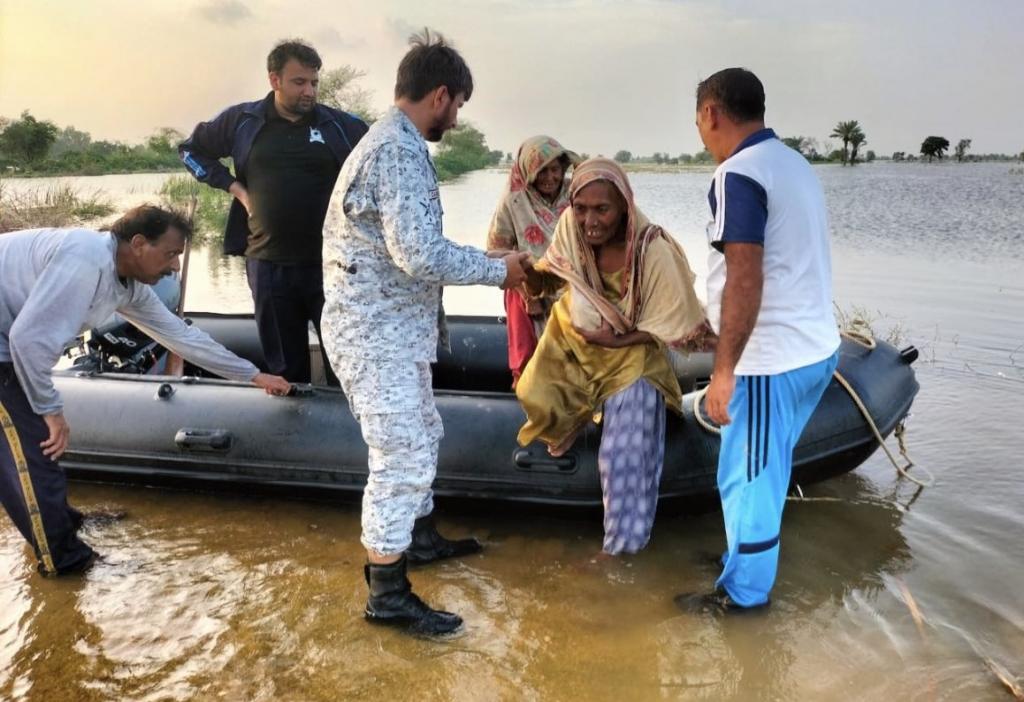 Public health will be at great risk in Pakistan, which is facing its worst floods since 2010, the World Health Organization (WHO) said in a statement August 30, 2022.

There is risk of further spread of water- and vector-borne diseases such as malaria and dengue fever among people in affected areas, according to WHO.

Ongoing disease outbreaks in Pakistan, including acute watery diarrhoea, dengue fever, malaria, polio, and COVID-19 are being further aggravated, particularly in camps and where water and sanitation facilities have been damaged.

Pakistan had already reported 4,531 measles cases and 15 cases of wild poliovirus in 2022, before the floods began. The rains and floods have also disrupted the countrywide polio vaccination campaign in affected areas.

Palitha Mahipala, WHO Representative in Pakistan, was quoted as saying in the statement:

The WHO is working with health authorities to respond quickly and effectively on the ground. Our key priorities now are to ensure rapid access to essential health services to the flood-affected population, strengthen and expand disease surveillance, outbreak prevention and control and ensure robust health cluster coordination.

The UN organisation has increased surveillance for acute watery diarrhoea, cholera and other communicable diseases to avoid further spread.

It is also providing essential medicines and medical supplies to functional health facilities treating affected communities. Prior to the flood, WHO and its partners had undertaken vaccinations against cholera in response to the pre-existing outbreak.

Polio teams in affected areas are expanding surveillance for both polio and other diseases. Polio workers are working closely with national authorities to support relief efforts, particularly in areas worst hit by the floods.

WHO has also diverted mobile medical camps, including those responding to COVID-19 teams, to affected districts, delivered 1,700,000 aqua tabs to ensure access to clean water and provided sample collection kits to ensure clinical testing of samples and ensure early detection of infectious diseases.

Meanwhile, the country’s leading daily, Dawn reported that at least 650,000 pregnant women, of whom 73,000 are expected to deliver next month, in the flood-affected areas were in dire need of maternal health service. This is according to the United Nations Population Fund, a sexual and reproductive health agency.

The UN agency has also warned that many women and girls are at an increased risk of gender-based violence as almost one million houses were damaged in the floods that spelled suffering for millions across Pakistan, Dawn said.