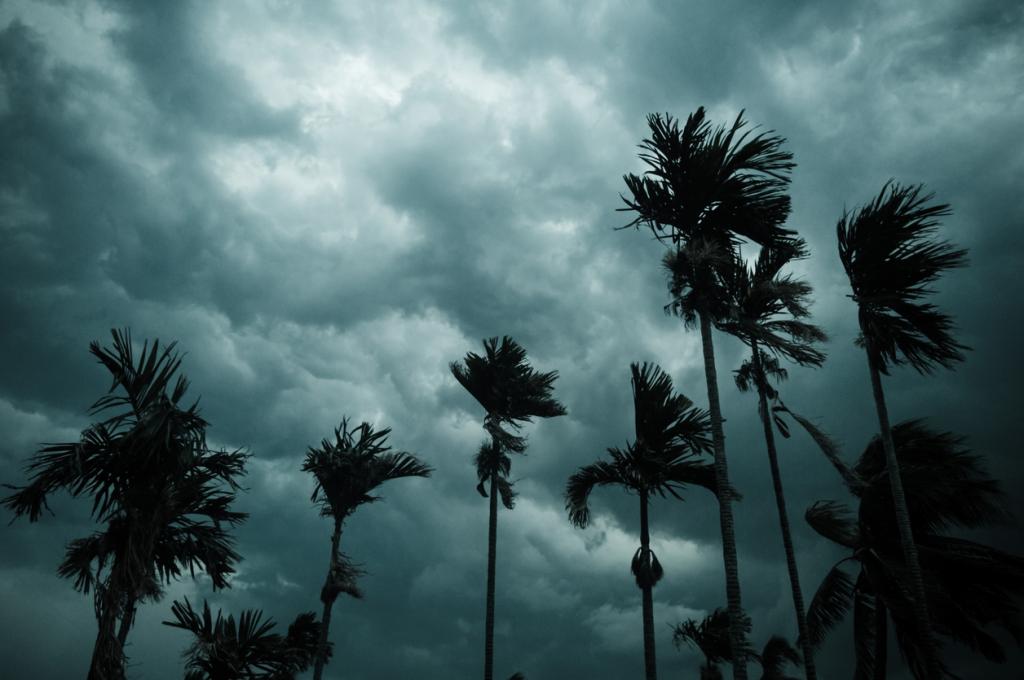 The southwest monsoon season started withdrawing from northwest India on September 20, 2022, after 114 days since arrival. It leaves behind a trail of loss and damage in the form of devastating floods, drought-like conditions and other extreme weather events such as lightning in 26 states and Union Territories.

The withdrawal of the monsoon, which brings 70 per cent of the country’s annual rainfall, started three days later than its normal date of September 17, according to the latest update from the India Meteorological Department (IMD).

The season began in June with catastrophic floods in Northeast India, especially in Assam and Meghalaya. The region then went through a dry phase in July and August.

Almost 2,000 people have died due to extreme weather events such as floods, landslides and lightning across 396 districts of the country since the beginning of the season, according to data from the disaster management division of the Union Ministry of Home Affairs.

Himachal Pradesh recorded 320 deaths — the highest — due to its frequent cloudbursts, flash floods and landslides.

Madhya Pradesh followed with 280 deaths, 159 of them due to lightning — the highest in the country. In terms of lightning deaths Gujarat was the second highest with 69 deaths.

Lightning killed 536 people in the country in the four months of the monsoon till date.

Neighbouring countries Pakistan and Bangladesh were also ravaged by unprecendented monsoon floods due to torrential rainfall and extreme weather events.

Many have also lost their livelihoods this monsoon season, with over 1.5 million hectares of cropland destroyed and close to 70,000 animals, mostly livestock, killed due to extreme weather events.

On the other hand, seven states have received deficient rainfall this season, according to IMD data. Of them, the three were from the North East. Manipur topped this list with a deficit of 48 per cent, continuing its long tryst with dry monsoons. Mizoram recorded a rainfall deficit of 20 per cent and Tripura 23 per cent.

Delhi received 37 per cent less rain than normal — the second highest in the country. Uttar Pradesh reported a deficit of 35 per cent. Bihar and Punjab also had deficient rainfall.

Six of the seven states are mostly dependent on agriculture, with Punjab being the only one with ample irrigation avenues. The persistent drought-like conditions in these states present the other side of a monsoon season, when a countrywide excess rainfall of 7 per cent was recorded as of September 21.

Jharkhand was a special case as it had been under severe deficit till some time back but had a deficit of 19 per cent on September 21, which is categorised as normal by IMD. Just a day before, the deficit was 20 per cent which fell under IMD’s deficient rainfall category. At the beginning of the month, the deficit figure was 27 per cent for the state.

On August 1, Jharkhand had a rainfall deficit of 49 per cent, which meant that the first two months of the season had brought very sparse rainfall to the state. This led to almost no sowing of paddy — the main agricultural crop of the state.

As the month progressed, there was some rainfall; the sowing percentage increased to about half of the normal acreage by September 8.

The misery has not ended yet. IMD had cautioned September 1 about above-average rainfall in southern, western and central India this month.

The monsoon winds will take another four weeks to withdraw completely from the Indian subcontinent if there is no further delay due to the ongoing La Niña conditions in the equatorial Pacific Ocean.

The La Niña is the cooler-than-normal phase of the El Niño Southern Oscillation phenomenon, which generally extends the monsoon season over India.

The current La Niña is in its record third year — a condition recorded only twice before since 1950. It extended the monsoon season well into October in the last two years.