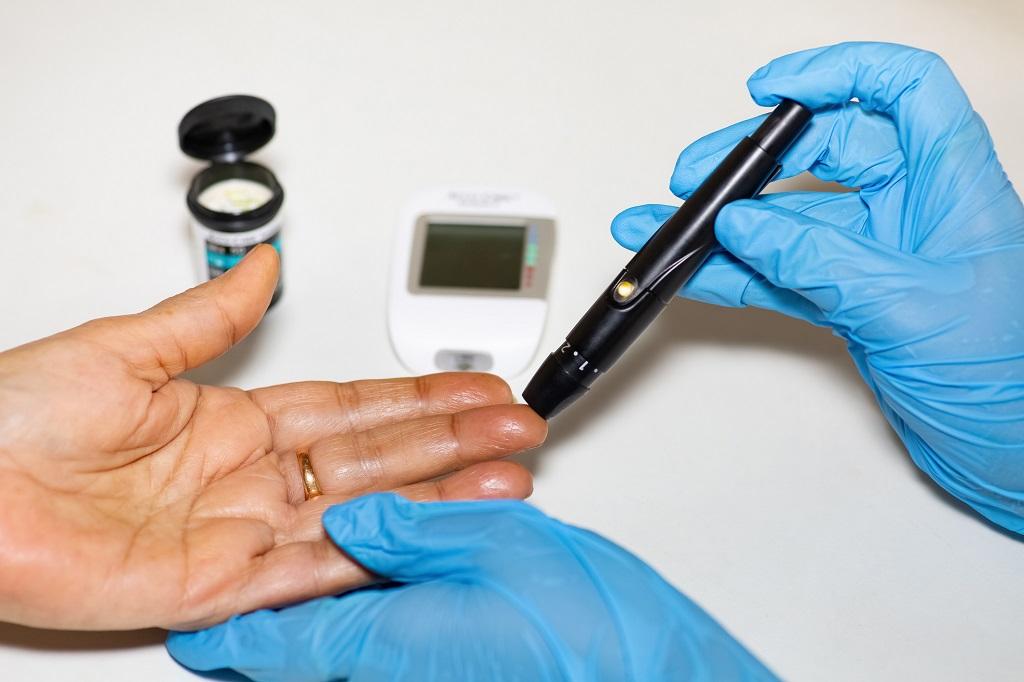 India is often called the 'diabetes capital' of the world and the burden has been skewed towards the urban centres. Now, a recent study has shown by how much — 26.1 per cent urban respondents aged 60 years or more were diagnosed with high blood sugar levels.

The disease was diagnosed in 9.3 per cent senior citizens living in India's rural areas, according to a recent study by the Union Ministry of Family and Health Welfare (MoFHW) published on January 6, 2021.

Among Indians over 45 years of age, 11.5 per cent were diagnosed with diabetes, or high blood sugar levels, the report said.

The prevalance was higher in senior citizens (14 per cent) than in those aged 45-59 years (9 per cent), the first Longitudinal Ageing Study of India that surveyed over 72,000 elderly Indians between April 2017 and December 2018.

Though there isn't a gender disparity in the number of cases of diabetes mellitus among the senior citizens, those in the richest quintile reported two times higher prevalence than the poorest quintile.

Almost half as many working senior citizens had diabetes than those who worked in the past or never worked.

Areas with high-prevalence of the disease can be found in the southern states and union territories (UT). In Delhi and Punjab, more than 20 per cent of senior citizens and more than 15 per cent of those in the age group 45-59 years were diagnosed with diabetes.

The country’s central region showed low prevalence while many of the north-eastern states reported a higher number of diabetes patients.

Kerala had the largest number of people with diabetes. Meghalaya, Nagaland, Madhya Pradesh, Uttar Pradesh and Bihar had a low share (under 8 per cent) of cases.

Diabetes has severe long-term implications that require early diagnosis and adequate treatment. According to the report, more than three quarters of Indians above the age of 45 were undergoing treatment for diabetes.

The percentage of senior citizens being treated for diabetes was more than 60 per cent in all states and UTs other than Arunachal Pradesh where the rate is only 36 per cent. Puducherry, Goa, Chandigarh, Punjab, Jammu & Kashmir and the southern states except Kerala reported more than 90 per cent treatment rate among the elderly.

Other than in Mizoram, Meghalaya, Uttar Pradesh, West Bengal, Telangana and Daman & Diu, the percentage of people being treated for diabetes was higher among senior citizens than those aged 45-59 years.

Diabetes is the third major contributor to non-communicable diseases and overall mortality in India. In 2016, 2.5 times more people were diagnosed with diabetes than in 1990 and the condition was linked to 3 per cent of all deaths in this period, according to a study published in Lancet.

The World Economic Forum termed diabetes the silent epidemic, linking it to almost three times as many deaths as from COVID-19.