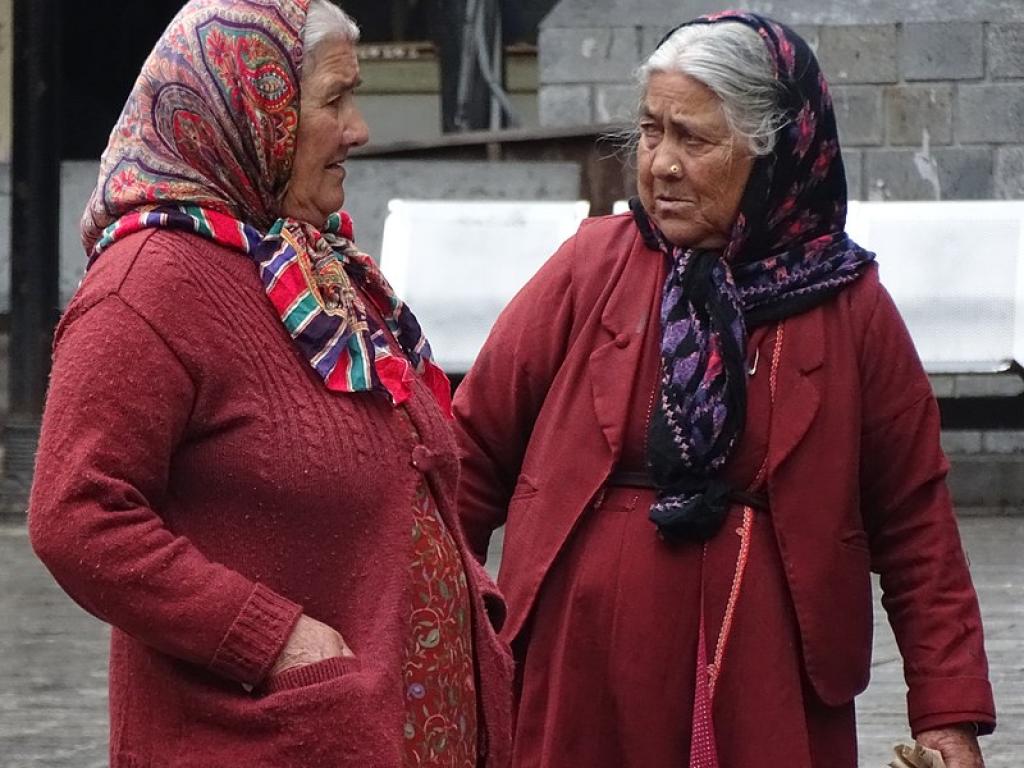 At least five per cent of India’s elderly population (aged 60 years and above) stated they experienced ill-treatment in 2020, according to Longitudinal Ageing Study in India (LASI).

LASI is a national survey of scientific investigation of the health, economic, and social determinants and consequences of population aging in India.

Abuse of the elderly is a growing international problem with several manifestations in different countries and cultures. It is a fundamental violation of human rights and leads to several health and emotional problems.

The abuse can classified as physical, sexual, psychological or financial. The ill-treatment is relatively more frequent among elderly women and those living in rural areas, according to the report.

A lot of women lose support as they lose their partners to old age, according to the survey. This group of people generally has no income source or economic activity.

Among the elderly who felt ill-treated, 77.3 per cent complained of verbal / emotional ill-treatment that can harm their self-worth or emotional well-being.

Examples include name-calling, causing embarrassment, destroying property or not letting them see friends and family. The emotional harm that may emerge from verbal or emotional abuse encompasses torture, sorrow, fear, perverse emotional discomfort, loss of personal pride or sovereignty.

Almost a fifth experienced physical ill-treatment (23.7 per cent); this occurs when a senior is wound due to hitting, kicking, pushing, slapping, burning, or other show of force.

Close to a quarter experienced economic exploitation (26.5 per cent), which means misuse of an elderly person’s money, property and assets. More than half experienced neglect (52.6  per cent).

Among those who reported as experiencing ill-treatment, the victims of physical ill-treatment were the highest in Arunachal Pradesh (45 per cent), Uttar Pradesh (43 per cent), Tamil Nadu (40 per cent) and Puducherry (41 per cent).

At the same time, elderly respondents experiencing verbal / emotional ill-treatment was the highest in the states of Uttarakhand (100 per cent), Chhattisgarh (97 per cent), Tripura (94 per cent), Tamil Nadu (89 per cent), and Andhra Pradesh (85 per cent).

The obstacle of elder abuse cannot be adequately solved if older people’s essential needs for food, shelter, protection and access to healthcare are not met.