The baby bust in 91 countries, including Singapore, Spain, Portugal and South Korea is happening simultaneous to a baby boom in 104 countries, shows a new study 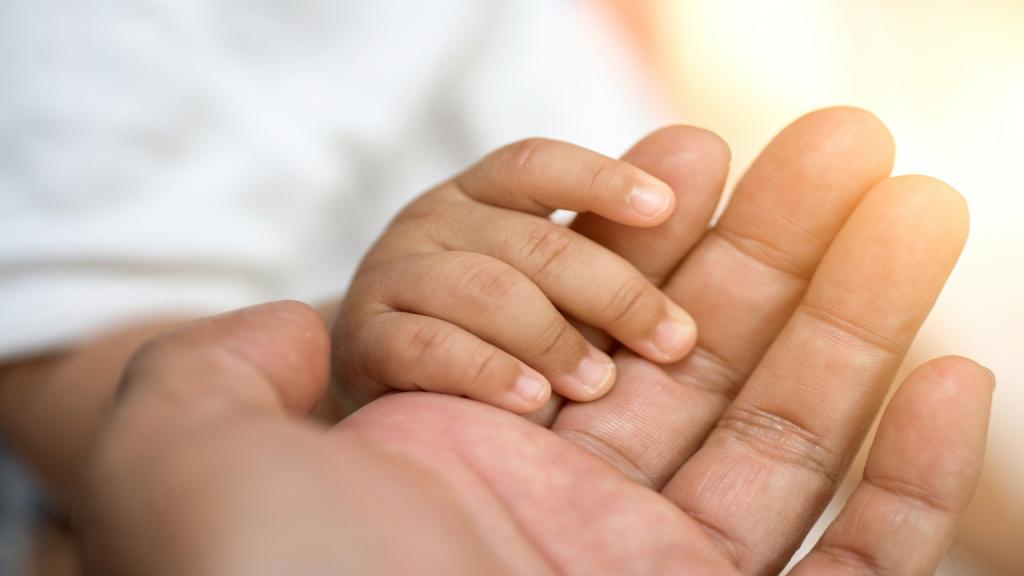 In 2017, the lowest TFR was in Cyprus, where on average, a woman would give birth to one child throughout her life.

Even as the world’s population grew by 87.2 million people annually from 2007 to 2017, 91 nations are not producing enough children to maintain their current populations, shows a new study by the Institute for Health Metrics and Evaluation (IHME).

Part of the annual Global Burden of Disease (GBD) study, the findings say that 91 countries, including Singapore, Spain, Portugal, Norway and South Korea, along with Cyprus, have a total fertility rate (TFR) of lower than two. TFR is a summary measurement representing the average number of children a woman would deliver over her lifetime. In 2017, the lowest TFR was in Cyprus, where on average, a woman would give birth to one child throughout her life

The findings show that there is a baby boom just as there is a baby bust. In 104 countries, high birth rates are driving population increases. The highest TFR was in Niger, where a woman would give birth to seven children in her lifetime.

Apart from Niger, Mali, Chad, and South Sudan were among the 104 nations with fertility rates exceeding two births per woman. Singapore, Spain, Portugal, Norway and South Korea, along with Cyprus, had TFR rates lower than two.

Christopher Murray, Director, IHME at the University of Washington said in an official statement that the lower rates of women's fertility reflect not only access to and availability of reproductive health services, but also the choice to delay or forgo birth, and seeking education and employment opportunities. The report adds that although total fertility rates are decreasing, the global population continues to grow as death rates decline and because of population 'momentum' in previous decades.