Genome sequencing data to help in predictive and preventive medicine 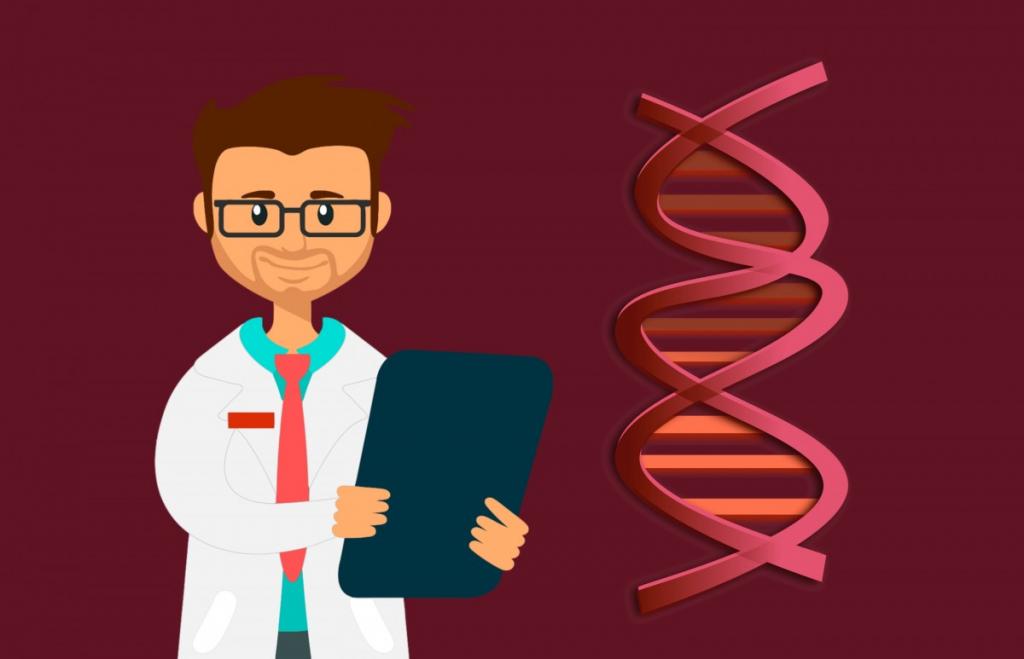 Research laboratories working under the Council of Scientific and Industrial Research (CSIR) on Friday announced completion of whole genome sequencing of 1008 Indian individuals representing diverse ethnic groups in the country. The data will act as baseline information for developing various applications in predictive and preventive medicine.

The project called IndiGen was implemented by Delhi-based Institute of Genomics and Integrative Biology (IGIB) and Hyderabad-based Centre for Cellular and Molecular Biology (CCMB). The whole genome sequencing of individuals drawn from across the country has been completed, enabling benchmarking the scalability of genome sequencing and computational analysis at population scale, Union Minster for Science and Technology Harsh Vardhan said.

“The genome data will be important for building the knowhow, baseline data and indigenous capacity in the emerging area of precision medicine,” he said. The outcomes of the IndiGen will find applications in a number of areas, including faster and efficient diagnosis of rare genetic diseases, he added.

It will further lead to cost-effective genetic tests, carrier screening applications for expectant couples, enabling efficient diagnosis of heritable cancers and pharmacogenetic tests to prevent adverse drug reactions are some of the other benefits of this initiative.

Scientists have also developed IndiGenome card and mobile application for researchers and clinicians to access clinically actionable information. The minister said it would ensure privacy and data security, which is vital for personal genomics to be implemented at large scale.

CSIR has been engaged in genomic studies in India and its ‘Indian Genome Variation’ has made major contributions in understanding genetic makeup of Indian population. It  has also pioneered the application of genomics in clinical settings in the area of rare genetic diseases by means of DNA and genome based diagnostics and interaction with large number of clinical collaborators. (India Science Wire)