In poor health part 5: While pan-India enrollment to Rashtriya Suraksha Bima Yojna is declining, number of beneficiaries has increased in Kerala due to strong public health infrastructure 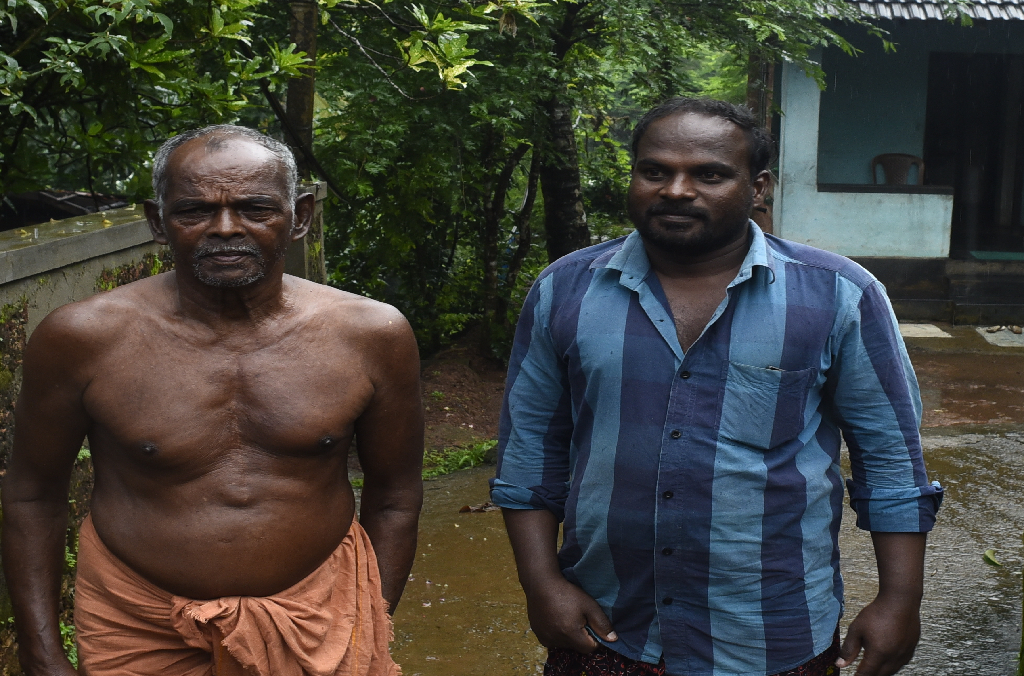 In 2017, when the Rashtriya Suraksha Bima Yojna (RSBY) was introduced in Kerala, only 40 per cent of patients were going to government hospitals and the remaining to private centres. But within three years, 70 per cent of total insurance beneficiaries sought treatment in government hospitals due to people’s trust in public health system, says D Narayana, Director of Gulati Institute, member of a committee evaluating insurance schemes in Kerala.

This is not the opinion of a sole individual.

At a NITI Aayog press conference soon after Union Finance Minister Arun Jaitely announced Ayushman Bharat in the 2018-19 financial budget, Kerala was mentioned as a model to be followed.

NITI Aayog officials claimed that the Ayushman Bharat scheme will galvanise public sector just like Kerala model. They also highlighted the fact that in Kerala, 55 per cent of the total insurance money went back to public health sector. According to a report, the state topped NITI Aayog’s Health Index Report.

Other experts also underscore the fact that states like Kerala and Tamil Nadu have been running health insurance schemes continuously only because of a strong public health sector.

Karnataka-based health expert Sylvia Karpagam says that the health insurance works in Kerala and Tamil Nadu because they have a system in place.

Meanwhile, RRSB, which began as a pan India programme limited to 15 states in 2017, is experiencing a slow death.

The number of families enrolled under the RSBY dropped to 3.63 crore in 2016-17 from 4.13 crore in 2015-16. The reason is the states’ lack of commitment towards public health, says a health official in Kerala on the condition of anonymity. He says Kerala is the only state which has run the scheme since its beginning without even a day’s gap.

In Kerala, there is a Primary Health Centre (PHC) in every village, and in Tamil Nadu, there is a PHC for every 12 villages. In Jharkhand, on the other hand, the PHC to village ratio is 1: 109. In Madhya Pradesh, the ratio is 1:47.

When it comes to Community Health Centre (CHC), the difference is starker. In Kerala, one CHC caters to four villages, while in Jharkhand one CHC caters to 172 villages. Amit Senguptaa, public health activist with People’s Health Movement says that access to healthcare depends on a strong network of public health networks and not merely insurance schemes.

(This is the fifth article in a series which investigates government health insurance schemes in India. Read the first, second, third and fourth here).